Parents of the groom are Gina and Michael Attaway Sr. of Laurel, Miss. His grandparents are Mary Sue and the late A.E. Attaway of Enchanted Oaks, Texas, and Pete and the late Audrey Mazzanti of Laurel.

The entry to the church was decorated with garlands of fresh holiday greenery. The altar was covered with white berries, evergreen branches and white poinsettias. Nuptial music was by organist Jane Gamble and soloist Marian Payne.

The bride, escorted by her father, wore a white Mikado silk ballgown with an overlay embellished with an embroidered vine pattern. The off-the-shoulder sleeveless bodice had a V-neckline and the skirt extended to a chapel-length train. Her cathedral-length veil with blusher was edged with hand-embroidered vine details. She carried a petite bouquet of white ranunculus, open white roses, silver dollar eucalyptus and green berries.

Cara Martin Allen of Tuscumbia, Ala., and Lauren Watkins Fulbright of Conway, sister of the bride, served as matrons of honor. Bridesmaids were Emily Abrahamson of Manilus, N.Y.; Meredith Mitchell of New York; Sarah Benberg and Erin Coleman, both of Little Rock; and Caroline Leary and Hannah Murphy, both of Dallas. They wore green shantung gowns and carried hand tied bouquets of white roses, stock berries and evergreen.

Flower girl was Baskin Coleman of Little Rock. Ring bearer and Bible bearer were Hudson Fulbright and Parker Fulbright, respectively, both of Conway and nephews of the bride.

Serving as best men were Daniel Joseph Attaway of Hattiesburg, Miss, and Michael Allen Attaway Jr. of Dallas, both brothers of the groom. Groomsmen were Emory Allen of Tuscumbia, Ala.; Micah Alexander Green of Gulf Shores, Ala.; Scott Leary Jr. and Garrison Lipscomb, both of Dallas; Brett Perry of Metairie, La.; and Samuel Sanderson of Hattiesburg, Miss.

A reception was held at The Capital Hotel. Guests entered into the dining room and ballroom through arches of evergreen and mistletoe. Tables were covered in ivory damask cloths and centered with glass hurricane cylinders in various heights holding taper candles and centerpieces of white roses, snapdragons and hydrangeas with evergreens and eucalyptus. Music during happy hour was by the Little Rock String Quartet and later the Walton Stout Band for dancing.

The bride has a bachelor's degree in interior design from the University of Arkansas Fay Jones School of Architecture and Design. She is territory manager for Holland & Sherry Interiors.

After a honeymoon in Madeira, Portugal, the couple will live in Dallas. 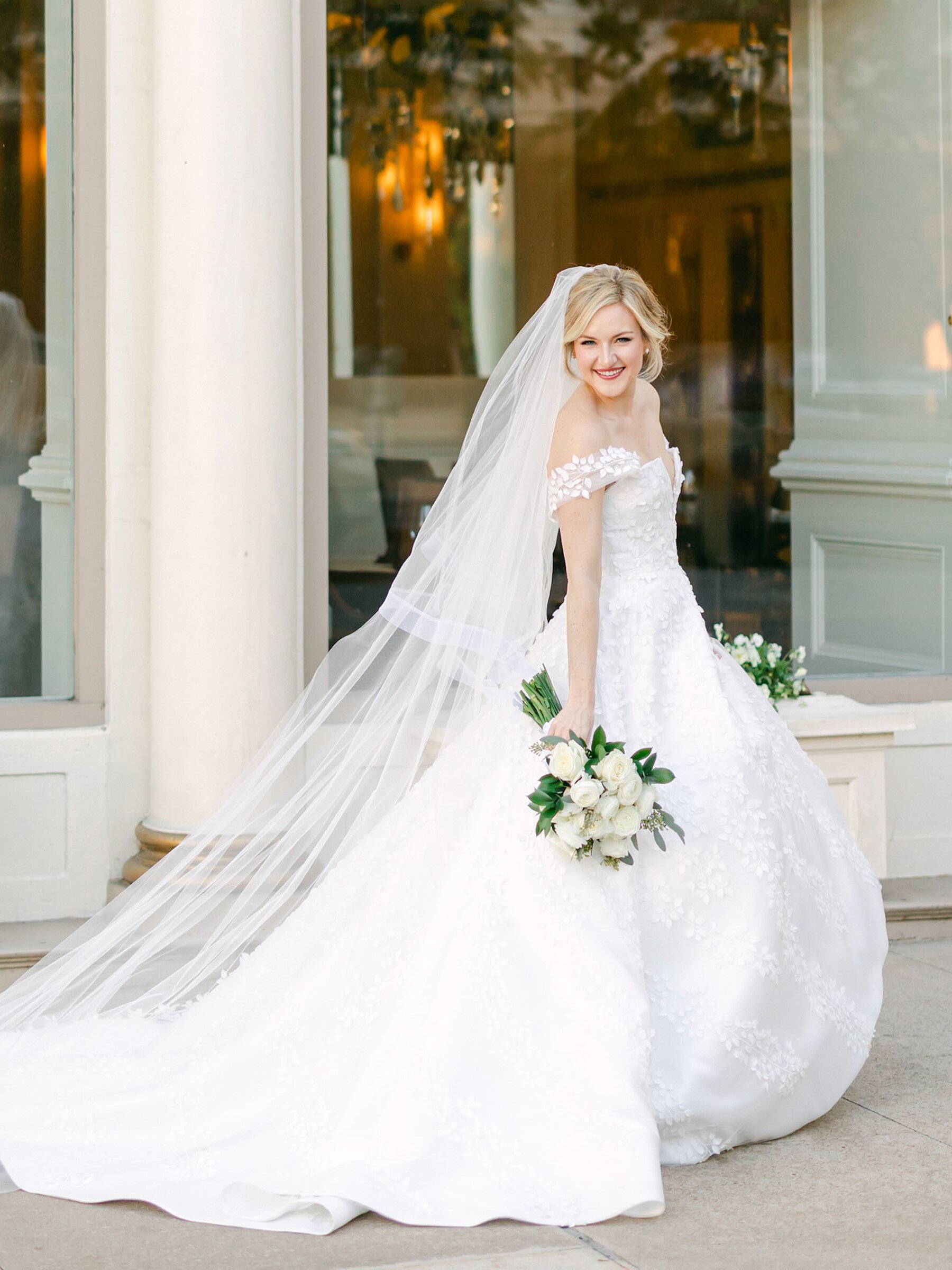