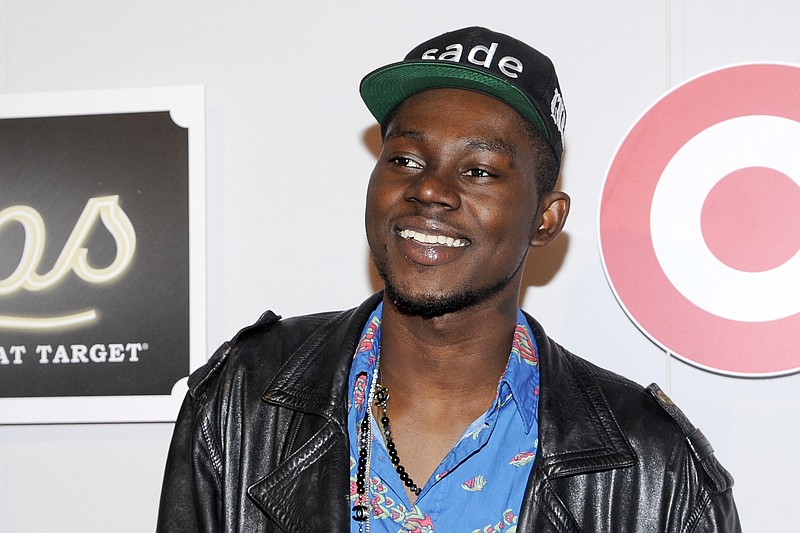 Singer Theophilus London attends The Shops at Target event at the IAC Building on May 1, 2012 in New York. London's family has filed a missing persons report with Los Angeles police and are asking for the public’s help to find him. (AP Photo/Evan Agostini, File)

• The family of rapper Theophilus London filed a missing persons report with Los Angeles police this week and are asking for the public's help, saying he hasn't been seen in months. Family and friends believe someone last spoke to London in July in Los Angeles, according to a family statement released Wednesday by Secretly, a music label that has worked with him. The Los Angeles Police Department said London was last seen in the skid row area Oct. 15. "Theo, your Dad loves you, son," his father, Lary Moses London, said in the family statement. "We miss you. And all your friends and relatives are searching for you. Wherever you are send us some signal. No matter what we will come get you son." London posted prolifically on Instagram, but his last posts also came in July. The 35-year-old was born in Trinidad and Tobago and later raised in Brooklyn, N.Y. He was nominated for a 2016 Grammy for best rap performance for a featured spot alongside Paul McCartney on Kanye West's "All Day." London has frequently collaborated with the artist now known as Ye, who produced and guested on 2014's "Vibes." London's three studio albums also include 2011's "Timez Are Weird These Days" and 2020's "Bebey." He recently was a featured artist on Young Franco's "Get Your Money," released in September -- the month before he was last seen. While "Vibes" was a Warner Records release, "Bebey" was released on London's own label, My Bebey Records. "I wanted to see what a sense of family is, a sense of me having a plot of land, building a house on my own land, instead of sleeping at a hotel for the rest of my life," he said of branching out on his own in 2020.

• Rep. Jamie Raskin, D-Md., said Wednesday that he has a type of lymphoma that's a "serious but curable form of cancer" and is beginning several months of treatment. Raskin, who'll be the top Democrat on the House Oversight and Reform Committee in the next Congress, has played a leading role in recent years as House Democrats twice impeached then-President Donald Trump and investigated his role in the Jan. 6, 2021, Capitol riot. He said he has diffuse large B-cell lymphoma and the "prognosis for most people in my situation is excellent after four months of treatment." Raskin said he expects to be able to work through his outpatient treatment at a Washington-area hospital. "I plan to get through this," he said, "and, in the meantime, to keep making progress every day in Congress for American democracy." Raskin said that although he has been advised that his chemotherapy treatment will cause hair loss and weight gain, "I am still holding out hope for the kind that causes hair gain and weight loss." 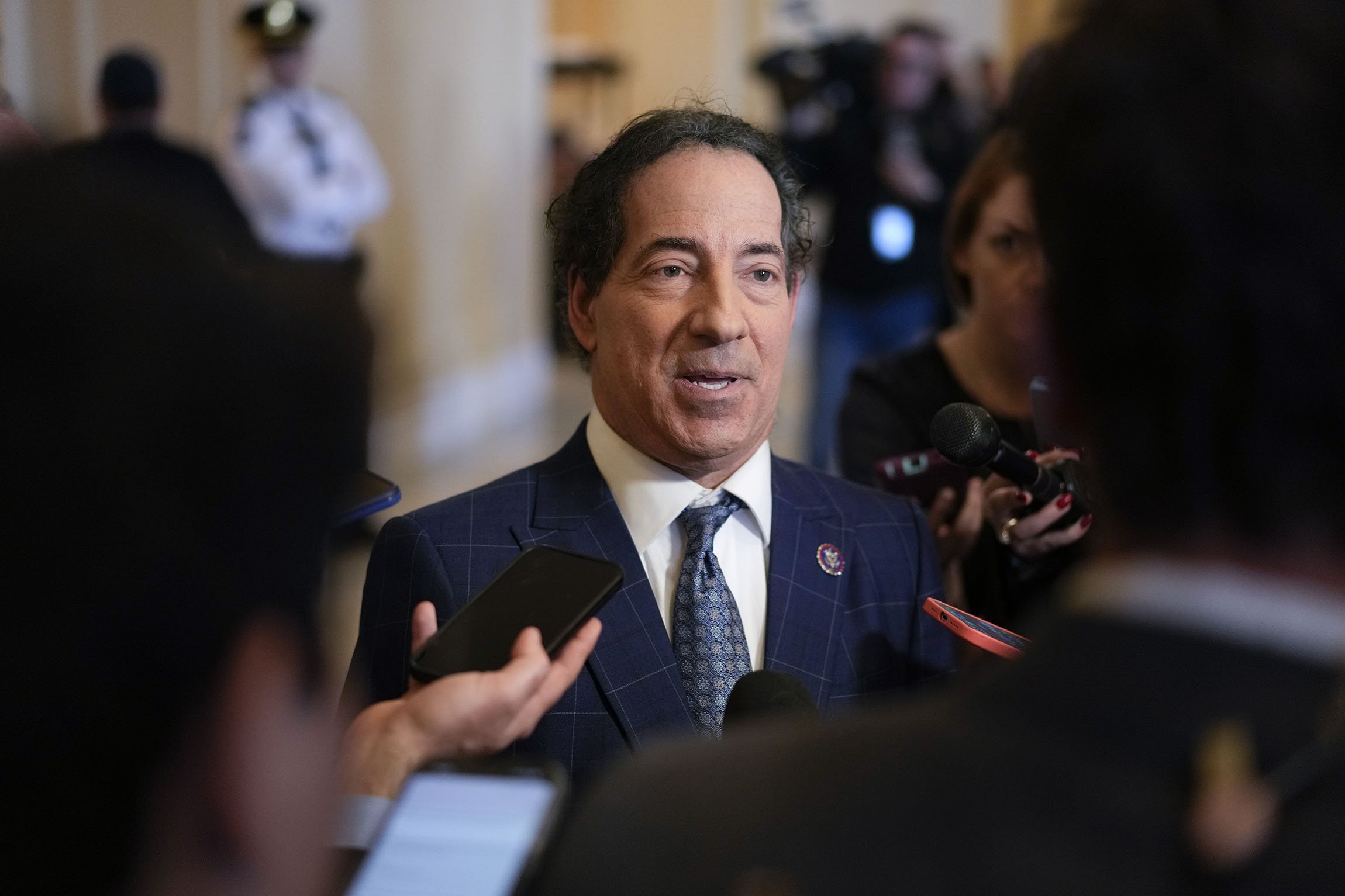