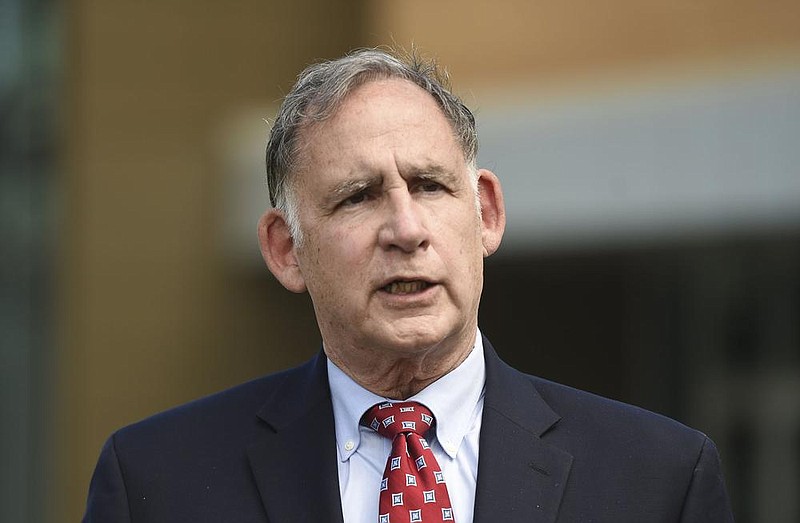 "We need strong conservative leadership in Washington and to push back on the Biden-Harris agenda. I think we've done a really good job of that through the years, whether it's protecting life, whether it's standing up for law enforcement, standing up for veterans, religious liberty, the list goes on and on," Boozman told reporters after turning in his filing paperwork.

U.S. Sen. Tom Cotton, R-Ark., is not up for reelection this year.

CORRECTION: U.S. Sen. John Boozman filed to seek reelection on Friday. An earlier version of this story incorrectly stated the day he filed.