Fire at Arkansas petting zoo kills most of its animals 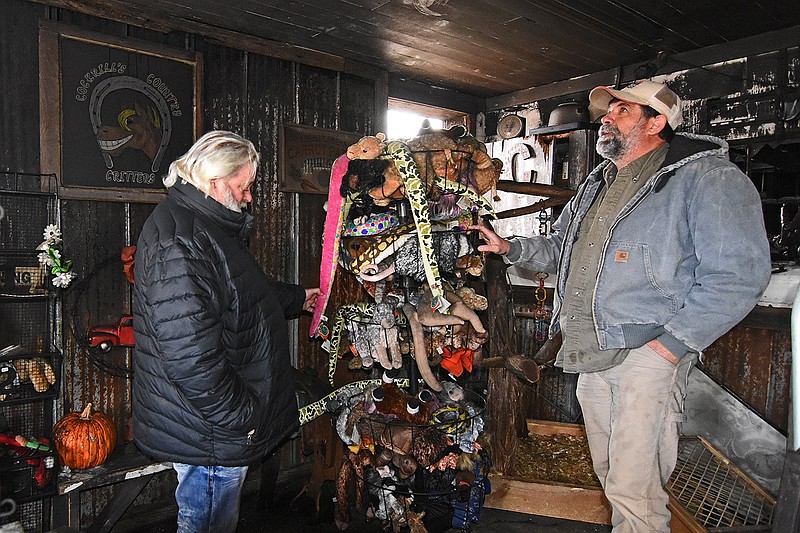 A fire that broke out at a Lonoke County petting zoo on Thursday killed most of its animals, the zoo's owner said Friday.

The Austin Fire Department was dispatched to Cockrill's Country Critters, 2703 Ed Haymes Road, in response to the blaze at 3:45 p.m. Thursday, according to Fire Chief Chris Nelson.

The zoo lost most of its warm-blooded exotic animals -- including prairie dogs, chinchillas, parakeets, hedgehogs, baby chicks and ducks -- although some reptiles, snakes and iguanas were saved.

Volunteer Jennifer Williams estimated during a news conference Friday that 40 to 50 animals were lost in the fire.

"I am devastated," owner Janice Cockrill-Griffin said in a series of text messages Friday. "Those were my babies and they all had a special place in my heart."

Most of the zoo's animals died from carbon monoxide poisoning, according to a Facebook post from the zoo. Some animals survived, including its baby kangaroos.

"Our Capuchin monkey lives with us and our baby kangaroos were being bottle-fed and they are safe," Cockrill-Griffin said. "I'm so thankful for that."

Pallone Veterinary Hospital staff were reportedly at the scene and cared for other animals that sustained burns or smoke inhalation.

The blaze started as an electrical fire in the reptile room, according to a Facebook post from the zoo. Nelson said the cause of the fire is still under investigation.

Damage was confined to the room, and there was no structural damage, Nelson said.

Cockrill-Griffin said she had just restored the old family farm where the petting zoo was located beginning September 2019. According to the owner, it belonged to her husband's mother and grandparents and they had been working there nonstop.

When the pandemic began, Cockrill-Griffin allowed people to visit while practicing social distancing, she said. The zoo only asked for a donation at the time, according to Cockrill-Griffin.

"I think our farm and animals have brought so much love to everyone," she said. "It is a tragic loss. We will start the process of picking up the pieces and moving forward. Nothing can replace those special animals that were lost."

"We're going to hold on to the good things," Williams said. "The barn we can build back."

Cockrill-Griffin said there are several clients who have expressed interest in starting fundraisers but there are no concrete plans at this time.

Morgan Jones of Austin said she visited Cockrill's during a spring break event in 2019. She took a day trip with her mother-in-law and siblings, spending the day admiring the various creatures.

"I had the opportunity to hold one of the baby kangaroos, and I'll never forget," she said. "An hour after I got home, I found out I was pregnant with my first child. It truly made the trip all the more memorable."

Williams said Cockrill-Griffin started the zoo with a truck and a trailer, a pony, a chicken, and a baby rabbit and "it has just grown so big."

Volunteers at the zoo, friends of the owners and workers are "like family," volunteer Blake Woodson said, adding that losing the animals feels like losing part of the family.

"They're family to us," Williams said. 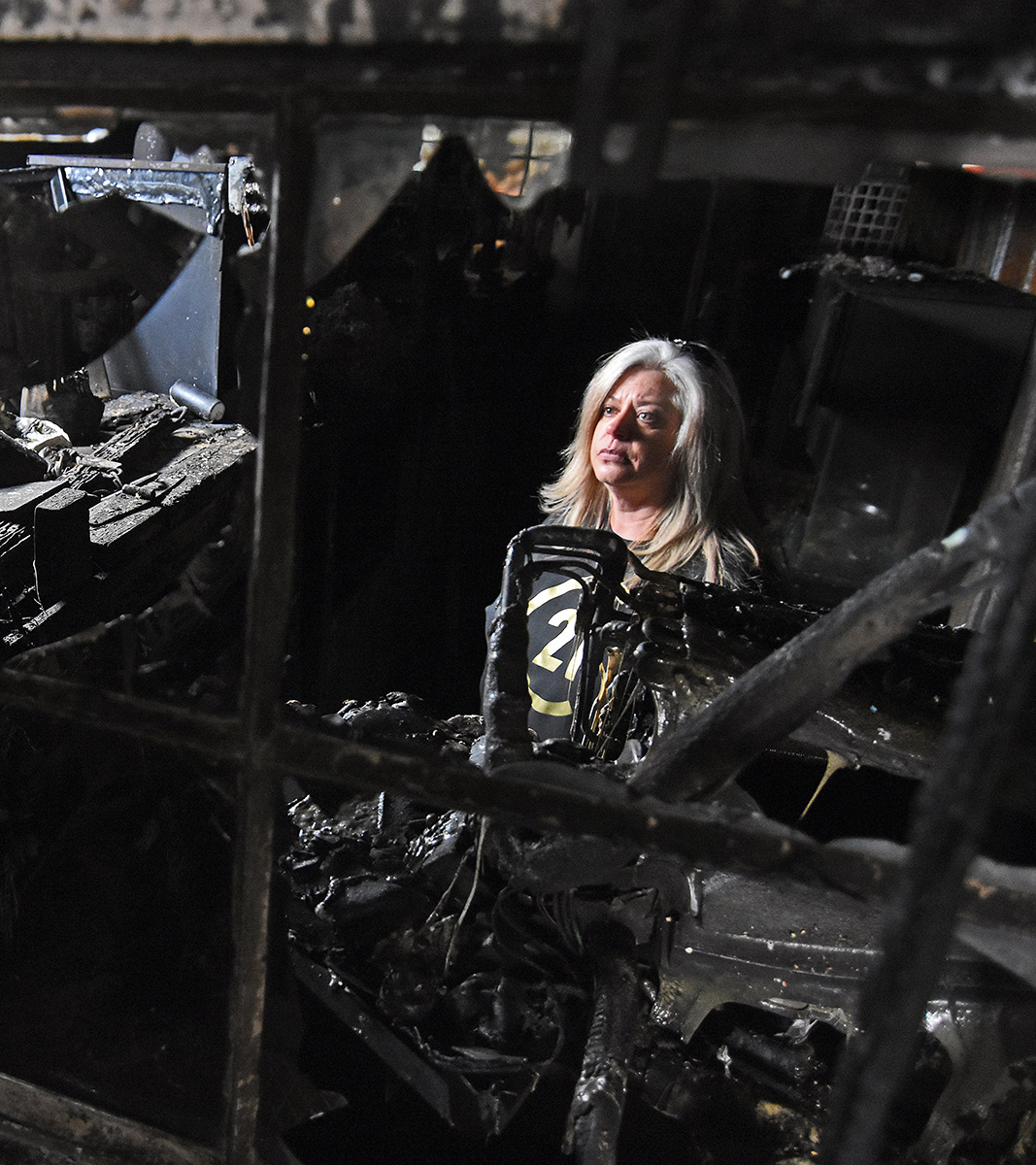 Jennifer Williams, a volunteer for Cockrill’s Country Critters, looks around the reptile room Friday where a fire started Thursday and spread through the rest of the exotics barn in Austin. (Arkansas Democrat-Gazette/Staci Vandagriff)