Filing says agency failed to consider interference at airports by The Associated Press | January 2, 2022 at 4:32 a.m. 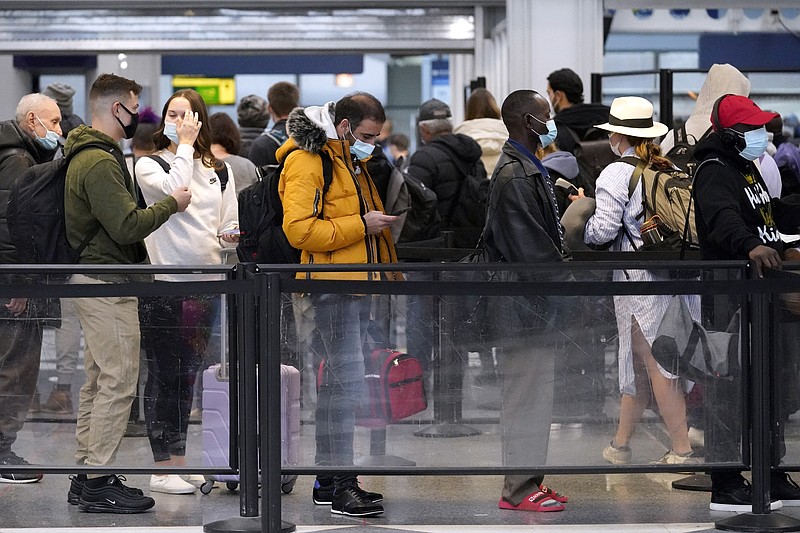 WASHINGTON -- U.S. airlines are asking the Federal Communications Commission to delay next week's scheduled rollout of new 5G wireless service near dozens of major airports, saying it could interfere with electronics that pilots rely on.

Airlines for America, a trade group for large U.S. passenger and cargo carriers, said in an emergency filing that the FCC has failed to adequately consider the harm that 5G service could do to the industry.

The group wants more time for the FCC and the Federal Aviation Administration, which regulates airlines, to resolve issues around aviation safety related to a type of 5G service called C-Band.

AT&T and Verizon Communications previously agreed to a one-month delay in 5G, which provides faster speeds when mobile devices connect to their networks and allows users to connect many devices to the internet without slowing it down.

Late Friday, Transportation Secretary Pete Buttigieg and FAA Administrator Stephen Dickson wrote to the CEOs of AT&T and Verizon to propose a delay in activating 5G C-band service near an undetermined number of "priority airports" while the FAA studies the potential for interference with aircraft operations.

Buttigieg and Dickson said forging ahead with next week's activation "will result in widespread and unacceptable disruption as airplanes divert to other cities or flights are canceled," while a delay around certain airports would have minimal short-term impacts.

Verizon spokesman Richard Young said, "We received the letter a short time ago, after 6 p.m. on New Year's Eve, and we will need some time to review it."

Airlines for America warned of significant damage if the 5G rollout goes ahead near major airports.

The group said the new service will affect all three major airports in the New York City area -- LaGuardia, Kennedy and Newark, N.J. -- as well as O'Hare in Chicago, Logan in Boston, Dallas-Fort Worth, Los Angeles International and San Francisco.

The trade group's general counsel threatened to go to court next week if the FAA does not respond to the group's request for a delay.

The FAA said in early December that it will restrict pilots from using automated landing systems at certain airports after the rollout of 5G or fifth-generation wireless service because it could interfere with radio altimeters. The FAA declined to comment on the airline group's filing.

CTIA, a trade group representing the wireless-communications industry, did not immediately respond to a request for comment.

Rep. Peter DeFazio, D-Ore., chairman of the House Transportation Committee, sided with the airlines, saying Friday that the aviation and telecom industries should work together "to find a safe way to deploy 5G technologies. ... We can't afford to experiment with aviation safety." 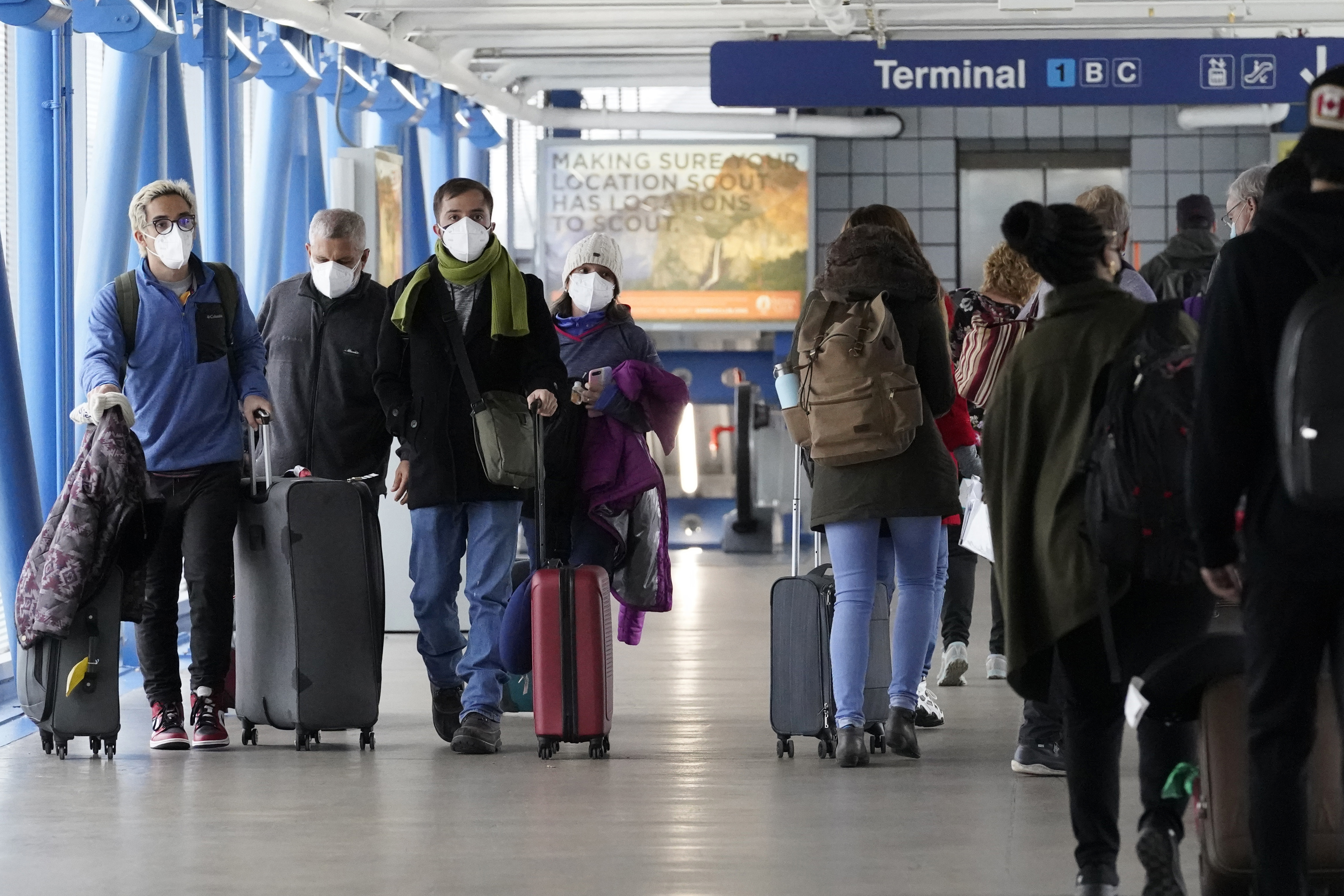