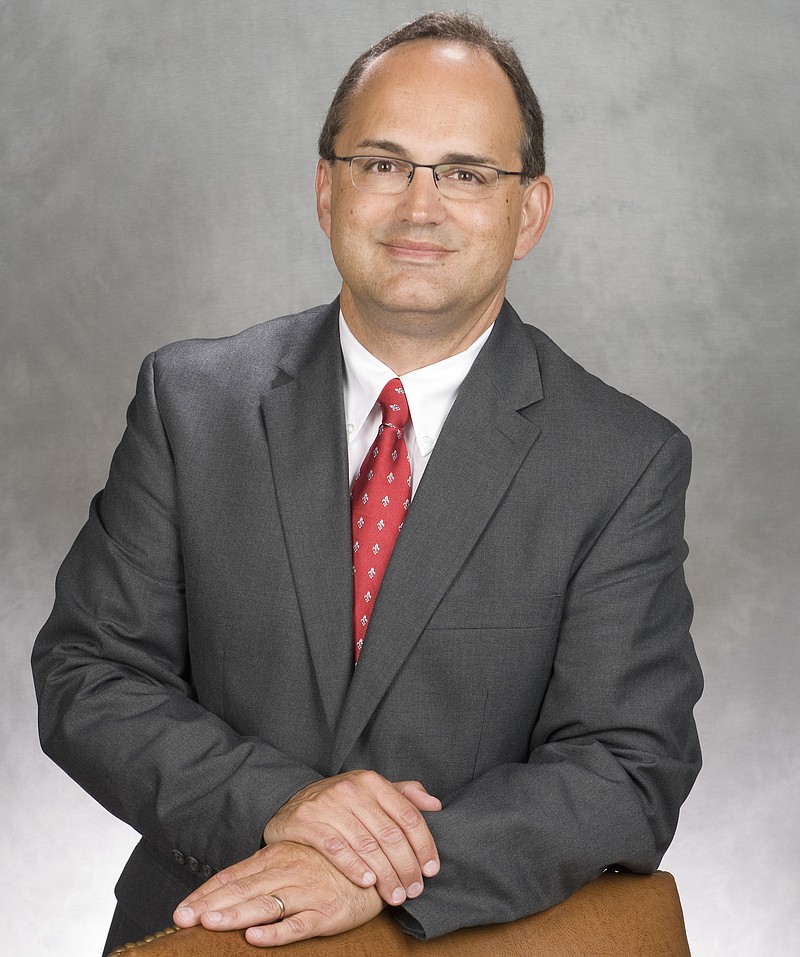 FORT SMITH -- The first dean of the University of Arkansas-Fort Smith's College of Health, Education, and Human Sciences said his first order of business will be to meet with the people who make up the college.

The university announced D. Antonio "Dean" Cantu, 60, as its choice for the position Monday. Cantu's first day will be Feb. 1.

Cantu said he's always ensured he has a good understanding of the environment when he enters into a new position, rather than coming in with a plan he already wants to implement.

After he starts his new job, Cantu said he'll get to know the faculty, staff, leadership team and students at the college to understand its current position. From there, he'll collaborate on a plan relative to where they all want to go as a college.

Cantu has served as the associate dean and director for the Department of Education, Counseling, and Leadership at Bradley University in Peoria, Ill., since 2019, according to his curriculum vitae. He worked as department chair and professor in the university's Department of Teacher Education from 2008 to 2019. A news release states Cantu is also a research fellow in the Future Institute Research Center.

Cantu worked as dean and professor of education at Indiana University Kokomo and director of social studies education at Ball State University during his career as well, according to the news release. Before entering the field of education, he served as an intelligence officer in the Army.

The College of Health, Education, and Human Sciences was one of three colleges that came about through a reorganization of the university Chancellor Terisa Riley announced in April. It has existed since July 1 with Lynn Korvick as interim dean.

The search for someone to fill the dean position began in June and was led by the national search firm Academic Career and Executive Search, the news release states. Three finalists visited the university's campus in November, which included Cantu.

Georgia Hale, the university's provost and vice chancellor for academic affairs, said Wednesday she made the final decision to select Cantu with input from other stakeholders. She noted Cantu during his career has successfully led the realignment of units not previously in the same college.

"His references were very complimentary of his ability to build a cohesive team with people who were from different disciplines," Hale said. "Because the College of Health, Education and Human Sciences is a newly formed college, it is important to have someone who has experience leading such a college into being a cohesive team."

Among the initiatives Cantu oversaw during his time at Bradley University was the merger of two academic departments into one unit, as well as the development and implementation of a five-year departmental strategic plan, the news release states. He also managed unit affairs, governance and management, climate assessment and improvement, and full evaluation and revision of departmental policies, procedures and practices.

"The main responsibilities of all deans at UAFS are to manage the affairs of their colleges, which include faculty, staff, and student concerns, as well as budget; to advocate on behalf of their colleges internally and externally; and to build relationships that benefit their colleges within the community, region, state and beyond," Hale said.

Cantu said working and helping nurture relationships with community partners is another "pillar" he found through his career helping in planning a vision for an institution. He called this connection one of the strengths of any academic unit with a focus on health, education and human sciences.

"That's where our field experiences or clinical experiences take place," Cantu said. "That's where we get insight from them relative to what their needs are and the vision that they have relative to their professions and where they see the greatest need moving forward."

Working with alumni to gain further insight forms another pillar for Cantu.