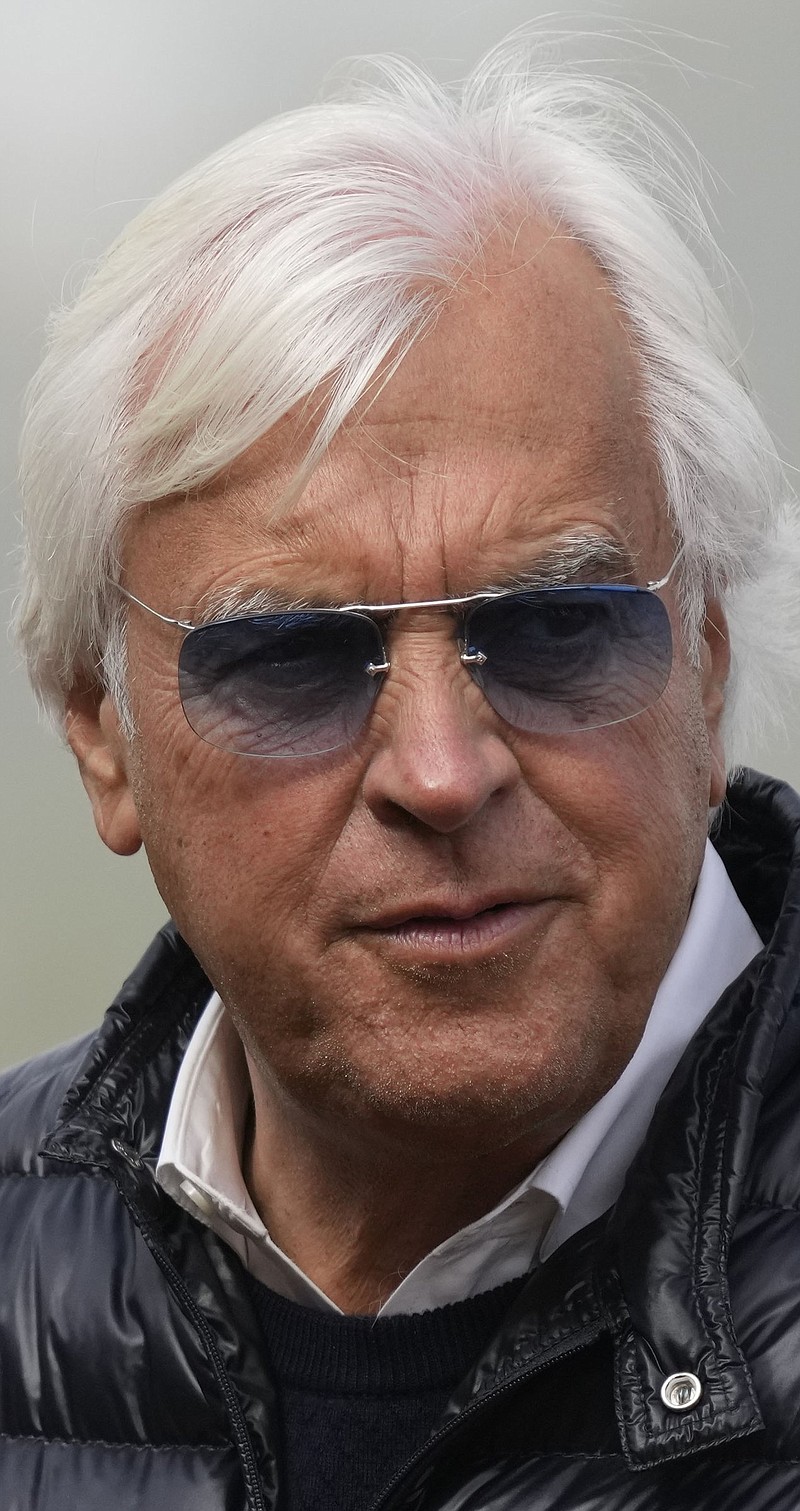 Baffert earned his third consecutive win in the Grade 3 Sham for 3-year-olds and his eighth overall.

John Velazquez aboard Newgrange and Flavien Prat on Rockefeller hustled their mounts from the starting gate. Both settled into a steady rhythm, with Newgrange maintaining a one-length lead past the three-furlong pole.

"He had been training really well and working together with Rockefeller. The quality is there," Baffert said via text from the nearby Rose Bowl where he was attending the New Year's Day game between No. 6 Ohio State and No. 11 Utah.

"I thought Rockefeller would be a little closer. We'll have to figure things out on where the two go from here."

Oviatt Class was another nose back in third and paid $2.40 to show for trainer Keith Desormeaux. Mackinnon, trained by Doug O'Neill and co-owned by Colorado Avalance defenseman Erik Johnson, finished fourth. Degree of Risk was fifth.

No Baffert-trained horses are currently eligible for Kentucky Derby qualifying points as part of his ban by Churchill Downs. It was the result of last year's Derby winner, Medina Spirit, failing a post-race drug test for a substance that is banned on race day in Kentucky.

The Sham awarded 10 points to the winner, four points to second, two points to Oviatt Class and one point to Mackinnon.