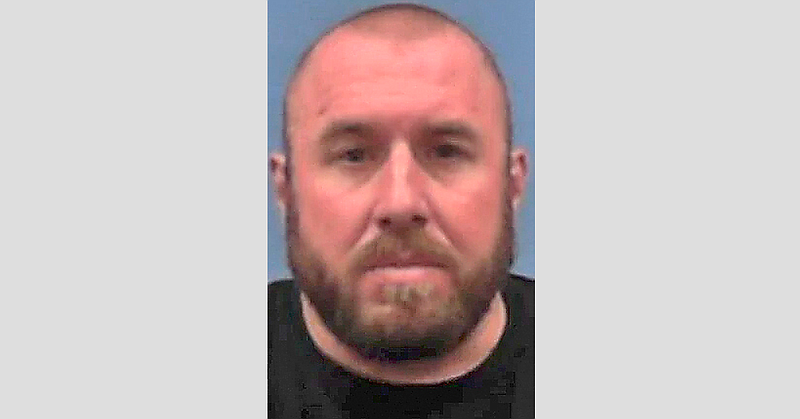 DARDANELLE — A teacher and coach in the School District resigned from his job this week following a police chase Tuesday night that ended in his arrest.

Dustin Randolph Corley, 34, of Dardanelle was arrested in connection with first-degree sexual assault, first-degree endangering the welfare of a minor, fleeing and reckless driving, according to a release from the Arkansas State Police.

Phillip Young, the School District’s superintendent, confirmed Thursday that Corley was a business education teacher and assistant coach at Dardanelle Middle School. However, he noted Corley tendered his resignation, which the School Board accepted during a special meeting Wednesday.

The School District has cooperated with law enforcement in their investigation into this matter and will continue to do so, Young said.

An Arkansas state trooper patrolling Arkansas 155 at 7:30 p.m. Tuesday saw a pickup parked in a wooded area off Nebo Road west of Dardanelle, according to police. The driver of the truck, later identified as Corley, fled as the trooper approached. Corley ignored the trooper’s attempts to stop him, leading to a short pursuit that continued toward Dardanelle.

Corley was taken into custody near Winterwood Lane on Arkansas 155, according to police. A female passenger in Corley’s vehicle was interviewed by a special agent in the Arkansas State Police Criminal Investigation Division, who is leading the investigation into the incident.

Corley was being held at the Yell County Jail in Danville as of about 1:45 p.m. Thursday, according to a jail deputy. His bail was set that day at $150,000.