OPINION | MICHAEL PHILLIPS: Top 10 biggest and most promising movies in the coming months 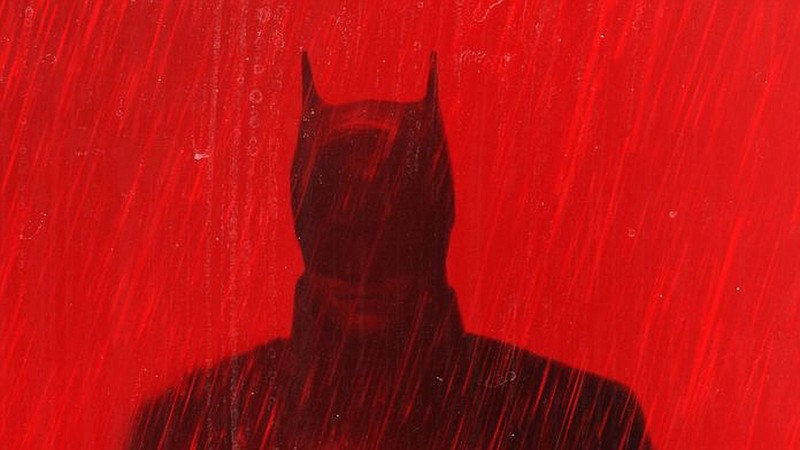 This is a promotional teaser image for “The Batman,” which is finally coming out March 4, unless it gets pushed back again.

Thanks to omicron, it's not easy these days to find soothsayers to say the sooth and take an educated guess on our collective near-futures. As one Twitter wag suggested, we really should put Netflix in charge of the pandemic, because Netflix rarely renews anything for a third year.

We know this much, filmwise: In a variety of release and platform patterns, dozens of new movies will try their luck in early 2022. Here are 10. For the record (though of course one never knows about "Downton Abbey") none of these involve the multiverse explored recently by "Spider-Man: No Way Home" and to be continued in May, outside our winter-preview parameters, in "Doctor Strange in the Multiverse of Madness."

All dates and theatrical/streaming release plans subject to change.

"Scream," from Jan. 14: The pleasant if corpse-strewn town of Woodsboro, Calif., says hello to a reboot of the infamous "Ghostface" slasher in this continuation of the "Scream" franchise. Welcome back to Neve Campbell, David Arquette and Courteney Cox, whose characters all have a much better chance at survival than the teens and 20-somethings on board this time.

"Moonfall," from Feb. 4: In my world, there's never a wrong time for another hunk of Roland Emmerich disaster-movie cheese. The schlockmeister behind "The Day After Tomorrow" and many others co-writes and directs a tale best described -- in advance, anyway -- by the production company's marketing materials: "A mysterious force knocks the Moon from its orbit around Earth and sends it hurtling on a collision course with life as we know it." Simple, succinct, apocalyptic. Featuring Halle Berry, Patrick Wilson, Michael Pena and Donald Sutherland.

"Marry Me," from Feb. 11: Valentine's Day week heralds a new Jennifer Lopez rom-com, about a pop superstar whose fiance's cheating ways provoke her to marry a complete stranger (Owen Wilson) in an act of spontaneous revenge. Will it work out? Kat Coiro directs an ensemble including Colombian pop star Maluma (as Mr. Cheater) and Sarah Silverman.

"Death on the Nile," from Feb. 11: V-Day week also heralds the pandemically delayed arrival, after a 16-month covid pause, of director Kenneth Branagh's second screen outing as Agatha Christie's Belgian sleuth Hercule Poirot. The list in this remake of suspects is portrayed by Annette Bening, Gal Gadot, Jennifer Saunders, Sophie Okonedo, Russell Brand and many others, swanning around in their '30s finery, side-eyeing co-star Armie Hammer, who has his own problems unrelated to Agatha Christie's.

"The Outfit," from Feb. 25: Oscar-winning "The Imitation Game" screenwriter Graham Moore makes his directorial feature debut with this tightly confined period drama about a London tailor (Mark Rylance, so I'm in already) who relocates, for mysterious reasons, to the Windy City where he mobs up with members of the movie's title. Judging from the trailer, this resembles a filmed play; in any case it won't hurt to have Simon Russell Beale, fully Rylance's equal, on board as a formidable Chicago wiseguy. Co-starring Zoey Deutch.

"The Batman," from March 4: I love the addition of "The" in the title. What's next, "A Batman"? "Some Batman"? "That's Some Batman!"? The latest DC Comics screen venture stars Robert Pattinson as Bruce Wayne, brooding like there's no tomorrow, opposite Paul Dano's Riddler, and sharing the screen with Zoe Kravitz's Catwoman; Colin Farrell's Penguin; Jeffrey Wright's Commissioner Gordon; and, as Alfred, Andy "No Motion Capture This Time, Thanks" Serkis.

"Turning Red," from March 11: The newest from Disney/Pixar tells a fantastical tale of Mei Lee (voice by Rosalie Chiang), a 13-year-old with an extremely watchful mother (voiced by Sandra Oh) and a magical mixed-blessing tendency to turn into a giant red panda when she gets excited. Directed by Domee Shi, who won an Oscar for her Pixar short "Bao."

"Downton Abbey: A New Era," from March 18: On a modest $13 million production budget, spent mostly on cutlery and floor wax, the 2019 "Downton Abbey" film satisfied the television show's discreetly rabid fan base and raked in (or had the gardeners rake in) nearly a quarter-billion worldwide. In the sequel, the Crawley family must adjust to the news that the Dowager Countess (Dame Maggie Smith, aka Madame du Zinger) has come into possession of a villa along the French Riviera.

"The Lost City," from March 25: A risk-averse romance novelist (Sandra Bullock) and her hunky book-jacket cover model (Channing Tatum) romance some stones, or something like that, in a comic adventure co-starring Daniel Radcliffe and Brad Pitt. Trailers can lie like rugs, but you know? This one's promising. 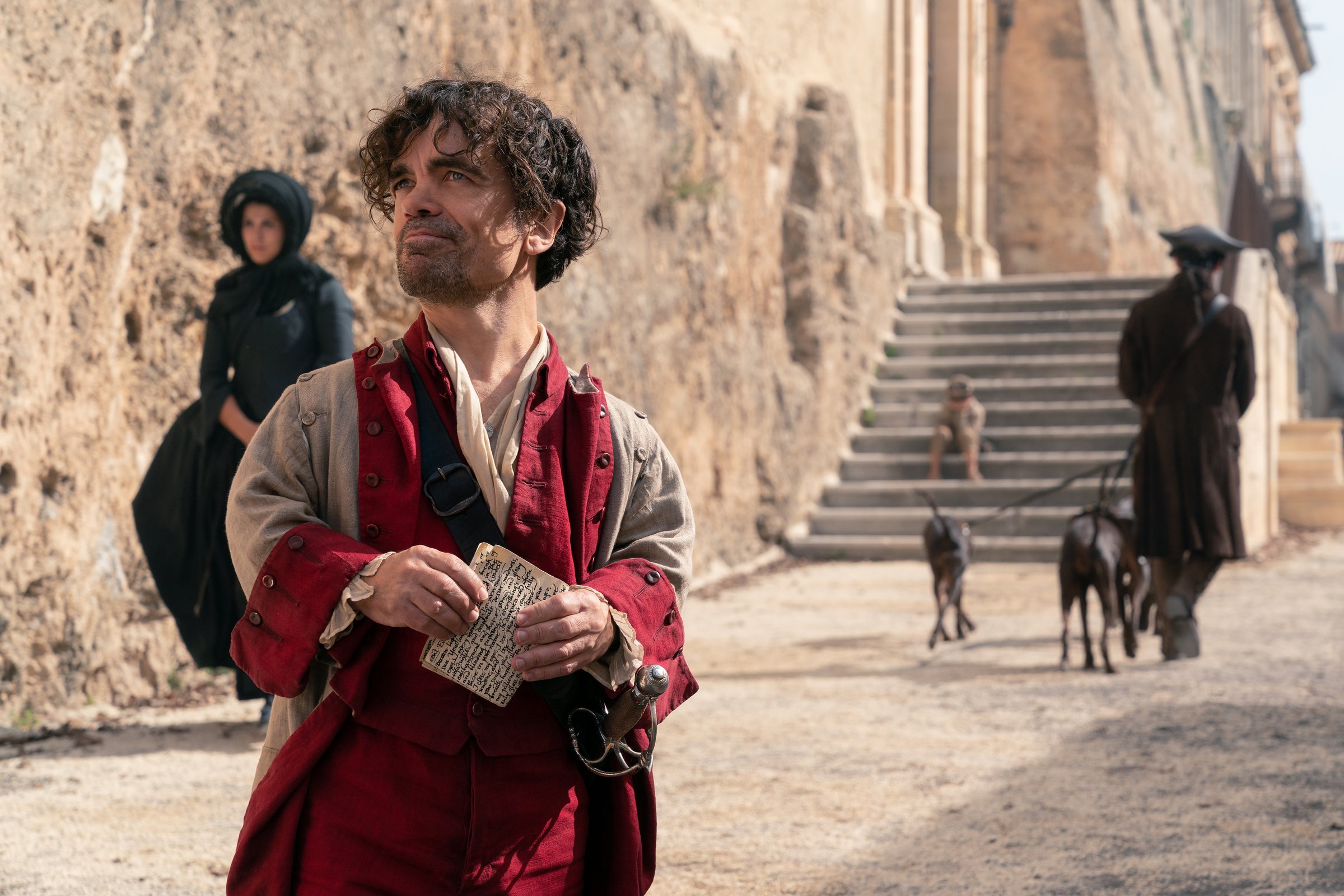 In the film version of the musical “Cyrano,” Peter Dinklage play the legendary swordsman and ghostwriter of highly effective love letters, without the usual fake nose. 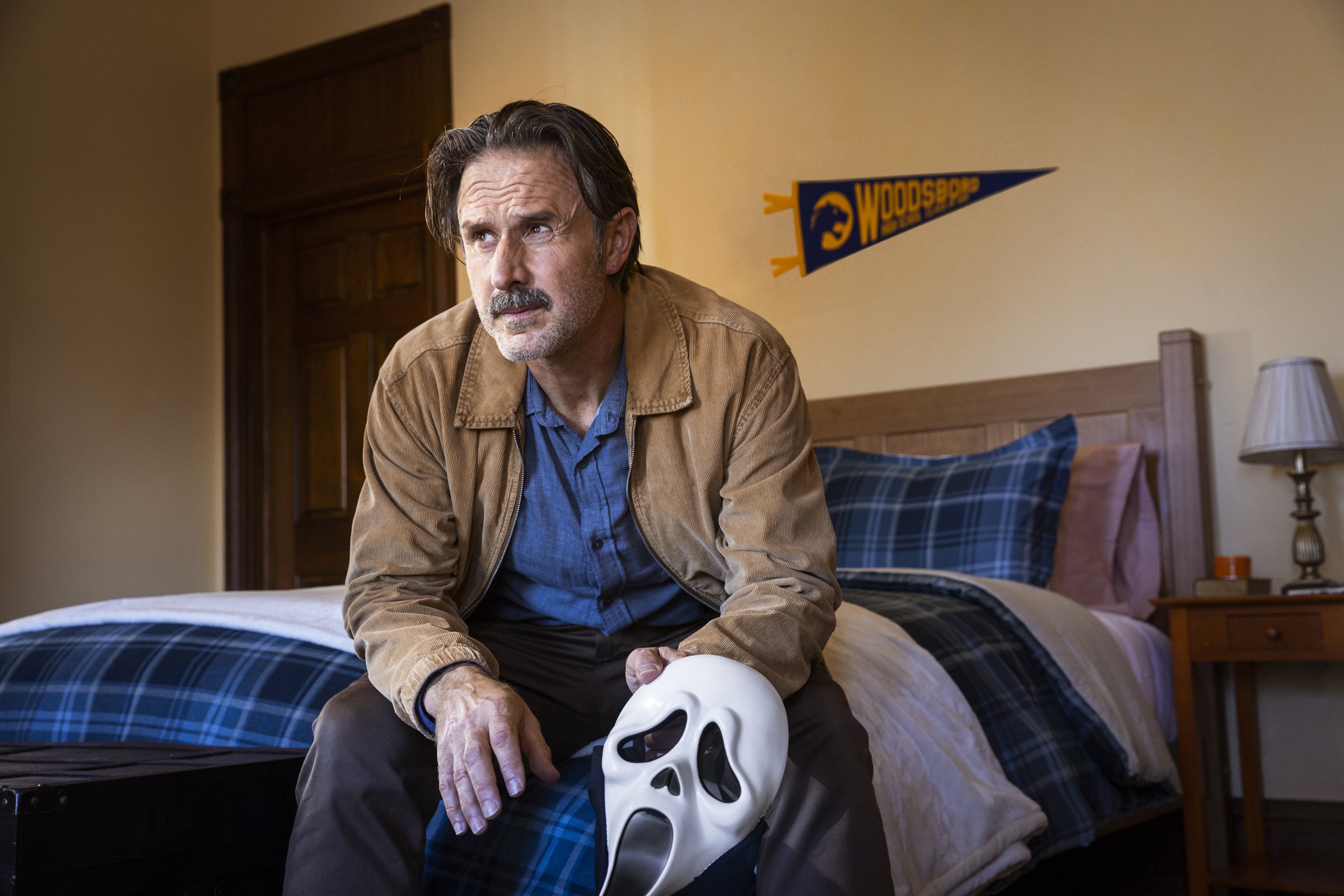 David Arquette, who will return as Dewey Riley in the new “Scream,” 25 years after originating the part, has said that the new film is a “fan’s movie” designed with devotees of the original films in mind.