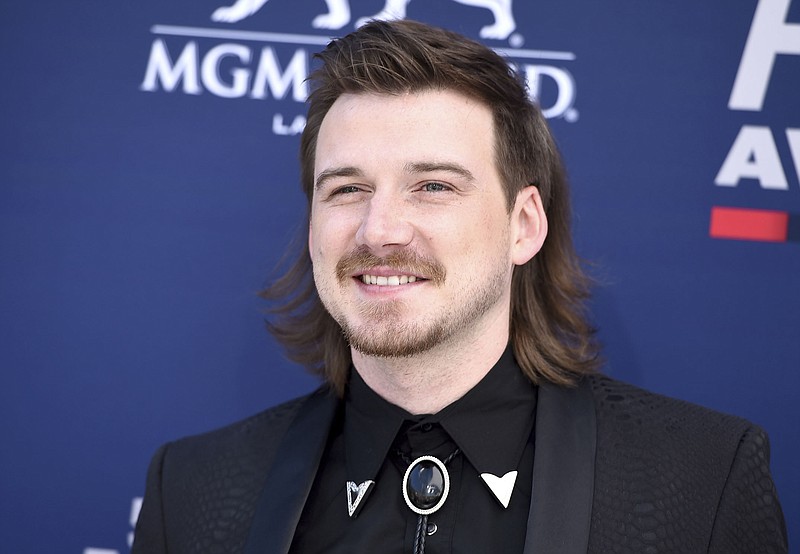 • Jennifer Garner has been named Woman of the Year by Harvard University's Hasty Pudding Theatricals, based not just on her career as an actor, but also because of her record as a philanthropist and entrepreneur, the organization said Thursday. Garner, 49, will be the guest of honor at a parade through Harvard Square, followed by a roast at which she will receive her pudding pot, the theater troupe said in a statement. "We are thrilled to honor Jennifer Garner, who will be the first Woman of the Year to be honored on Opening Night," co-producer Molly Chiang said. "'13 Going on 30' was my go-to movie growing up, so I can't wait to meet her." Garner was nominated for several Primetime Emmys for her role as Sydney Bristow in the television spy series "Alias." She has been lauded for her work in several movies including "Juno," "Dallas Buyers Club" and "The Invention of Lying." Jason Bateman, who played Garner's husband in the 2007 film "Juno," was named 2022 Man of the Year last month. Garner is a Save the Children trustee and raised awareness and funds for the organization. She also co-founded the organic food company Once Upon a Farm in 2017, with a goal of providing children high quality food grown using sustainable methods. Hasty Pudding Theatricals, which dates to 1844, established its Woman of the Year award in 1951 to honor people who have made "lasting and impressive contributions to the world of entertainment." Last year's recipient was Viola Davis and previous winners include Meryl Streep, Katharine Hepburn, Ethel Merman and Cher.

• New data from the music industry confirms what a lot of people long suspected -- 2021 was a very good year for Morgan Wallen, Adele and vinyl records. MRC Data's year-end report, presented in collaboration with Billboard, showed that Wallen's "Dangerous: The Double Album" ended 2021 as both the top country album of the year and the most popular album across all genres, with 3.2 million equivalent album units earned during the year. That's despite Wallen being rebuked by the music industry after a video surfaced showing him blurting out a racial slur. The singer was dropped by his label, disqualified from the Academy of Country Music Awards, and his music was temporarily pulled by radio stations and streaming services. Dua Lipa's single "Levitating" was the top hit of the year with 804.7 million on-demand audio and video streams. Adele's album "30" recorded the highest album sales debut in four years, with first-week sales of 839,000 equivalent units. Adele's previous album, 2015's "25," still holds the record for most albums sold in a single week, with 3.38 million copies. Vinyl record albums' share of physical sales accounted for less than 2% in 2011 but finished 2021 with more than half of all physical album sales, totaling a whopping 41.7 million albums. 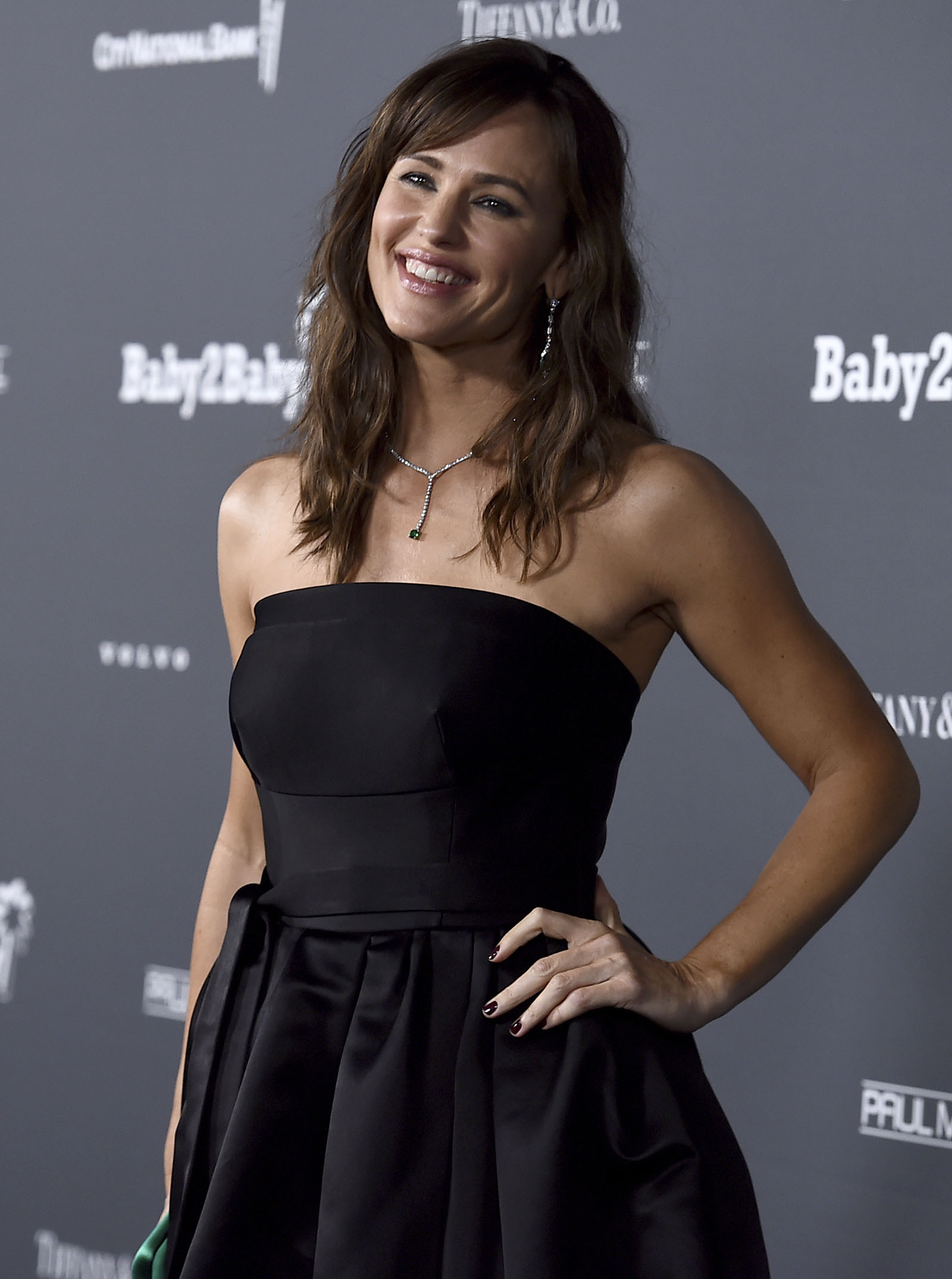 Jennifer Garner arrives at the Baby2Baby Gala at the Pacific Design Center on Saturday, Nov. 13, 2021, in West Hollywood, Calif. (Photo by Jordan Strauss/Invision/AP)