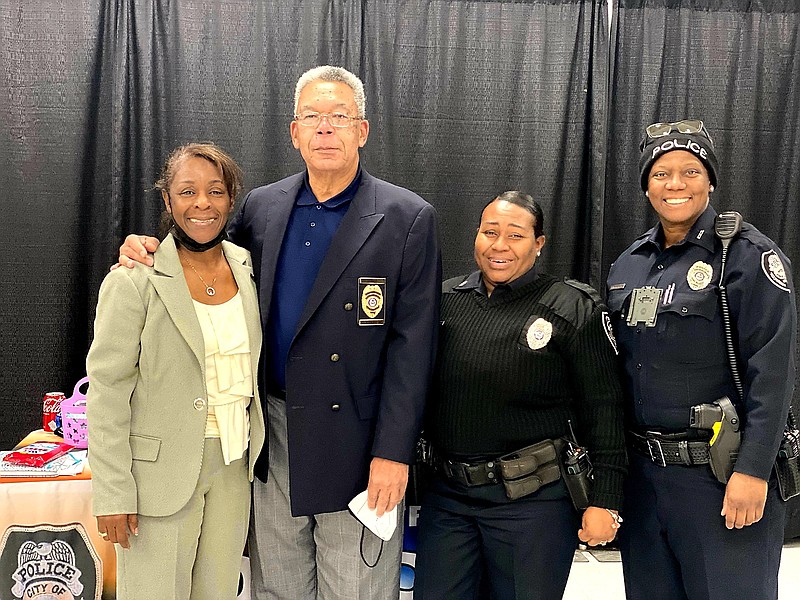 Through the Arkansas Chapter of C.O.P.S. (Concerns of Police Survivors), which is a part of a national association that honors fallen local law enforcement officers, all units and all available slots were filled, making the effort a success, the group said.

According to Deputy Chief Shirley Warrior, 39 slots were filled by first responders and Jefferson County residents.

"We had a good turnout," she said. "For every successful donation, $10 was donated to C.O.P.S. Arkansas to help those like the family of Pine Bluff detective Kevin Collins, whose 'end of watch' was Oct. 5, 2020.

"The Arkansas C.O.P.S. group has been my family's one-stop shop," she said. "Thanks for the many hours of support and helping us through the maze of resources during the most difficult time of our lives."

C.O.P.S. was organized in 1984 with a membership of 60,000 survivors, which include spouses, children, parents, siblings, significant others and co-workers of officers who have died in the line of duty, according to federal government criteria.

C.O.P.S. is governed by a national board of law enforcement survivors with the national office in Camdenton, Mo., and 50 chapters nationwide.

According to a C.O.P.S. press release, each year, between 140 and 160 officers die in the line of duty and their families and co-workers are left to cope. C.O.P.S. provides resources to help them rebuild their lives. There is no membership fee to join C.O.P.S., because the price paid by these survivors "is already too high," the group says. 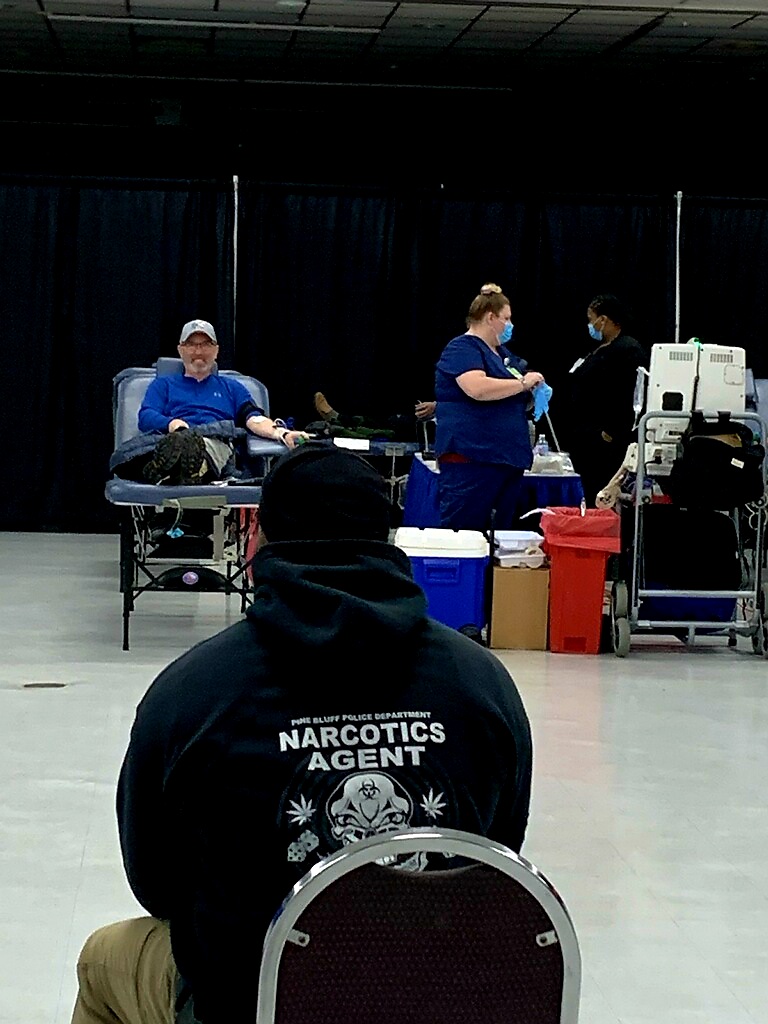