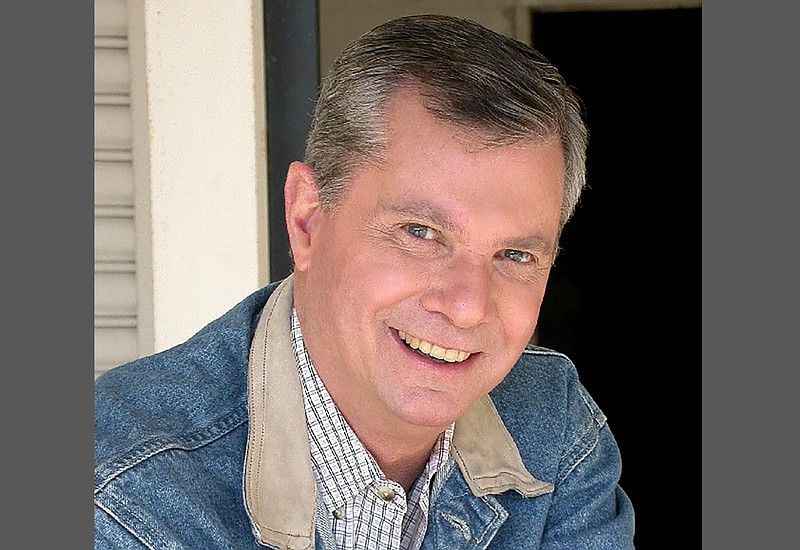 Dwayne Hickman, the actor and network TV executive who, despite numerous achievements, would always be best remembered by Baby Boomers for his role as Dobie Gillis, has died. He was 87.

Hickman died of complications from Parkinsons on Sunday at his home in Los Angeles, according to a statement from a family representative, B. Harlan Boll. He was surrounded by family members when he died, it said.

Although Hickman went on to appear on other TV shows and in movies, as well as to successful behind-the-scenes careers as a publicist, talent booker for a prominent Howard Hughes-owned casino in Las Vegas and TV programming executive for CBS, he could never escape his public connection to Dobie.

When then-Gov. Bill Clinton met Hickman, he told him, “Oh, my gosh — it’s Dobie Gillis! I grew up with you!”

“Now it’s nice,” Hickman, who was also an accomplished painter, told a reporter during an exhibition of his work in St. Louis in 2003. “It’s very sweet to see how much Dobie Gillis meant to a lot of Baby Boomers, who are always nice when I meet them.”

His autobiography, co-written with Joan Roberts Hickman, his wife, was published in 1995. It was titled “Forever Dobie.”

Hickman had small parts in movies and TV shows as a youngster, but had given up acting by 1950 to concentrate on his studies at Los Angeles’ Cathedral High School. After graduation, he entered Loyola University.

“I was in the art program and was heading toward architecture when I got a call from my old agent toward the end of my freshman year,” he recalled in a 2003 interview. “He said he had a role for me in ‘The Bob Cummings Show.’”

Hickman went on to play Chuck MacDonald, the teenage nephew who tried to get a piece of his Uncle Bob’s action as Cummings’ Bob Collins character worked as a photographer of glamour girls. Hickman, meanwhile, continued his studies on the side, eventually earning a degree in economics from Loyola.

“The Bob Cummings Show” (later called “Love That Bob”) lasted from 1955 to 1959, and toward the end of its run Hickman made a pilot for author Max Shulman about a lovelorn 16-year-old named Dobie Gillis who pursued, but could never win the heart of, almost every girl he saw.

“The Many Loves of Dobie Gillis,” marked by sharp humor and a brilliant young cast that also included Bob Denver, Warren Beatty and Tuesday Weld, was an instant hit when it debuted in 1959.

“The chief contradiction is that Dobie never gets the girl,” Hickman once said. “His is a false aggressiveness; everything he attempts in life backfires and pushes him into last place.” As a result, Hickman’s Dobie would often spend a part of the show standing in front of a copy of the statue of Rodin’s “The Thinker,” philosophizing about his bumbling efforts at life and love.

As “Dobie Gillis” continued on until 1963, and Hickman’s and Denver’s characters aged (both actors were already in their mid-20s when the show began), viewers saw them go from high school to college, as well as to a brief, bumbling stint in the U.S. military,

At both high school and college, veteran character actor William Schallert was their put-upon teacher. Although Steve Franken soon replaced Beatty as Gillis’ wealthy archrival, Sheila James Kuehl (later elected to several terms in the California Legislature) remained Dobie’s only arduous suitor. Kuehl’s Zelda Gilroy was also the only girl Dobie never realized loved him, although by the 1988 TV reunion movie “Bring Me The Head of Dobie Gillis” Dobie and Zelda had finally married.

After the TV show folded in 1963, Hickman went on to appear in such films as “Cat Ballou” with Jane Fonda and Lee Marvin and such popular 1960s youth-oriented pictures as “How to Stuff a Wild Bikini,” “Dr. Goldfoot and the Bikini Machine” and “Ski Party.” Although his acting career slowed in the 1970s, he continued to appear in such TV shows as “The Mod Squad,” “Love, American Style” and “Clueless.”

When Denver, who went from playing beatnik Maynard G. Krebs on “Dobie Gillis” to the title role in “Gilligan’s Island,” made the 2001 biopic “Surviving Gilligan’s Island: The Incredibly True Story of the Longest Three Hour Tour in History,” Hickman appeared in flashback scenes as a TV network executive.

After his acting career slowed in the 1970s, Hickman became talent director at Hughes’ Landmark Hotel and worked 10 years as a program director at CBS, overseeing such series as “M.A.S.H.,” “Dukes of Hazzard,” “Maude” and “Designing Women.”

He began to study painting in the late 1980s “so I could learn to do it right,” he said, and eventually saw his works exhibited at art galleries across the country.

Dwayne Bernard Hickman, brother of veteran character actor Darryl Hickman, was born May 18, 1934, in Los Angeles. He began acting at age 6, following his older brother into the business.