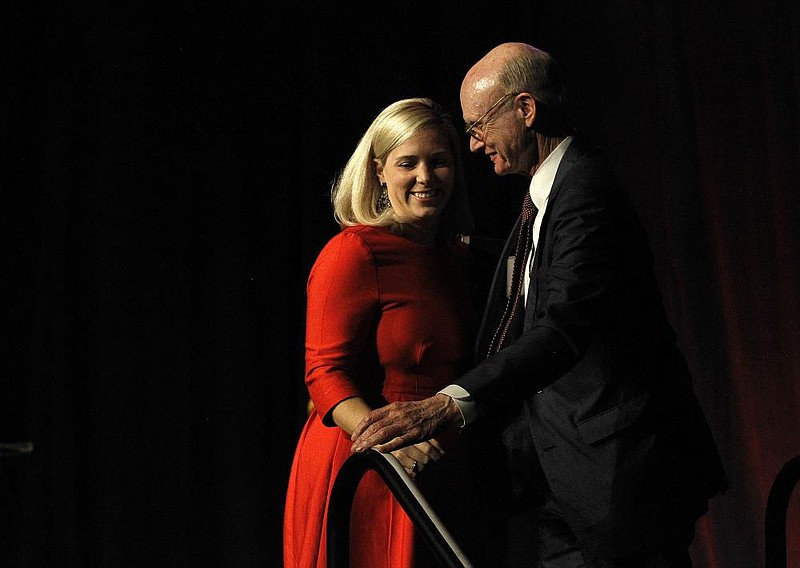 Eliza Gaines has been promoted to executive editor of the Arkansas Democrat-Gazette.

For the past two years, she has served as managing editor of the newspaper.

Publisher Walter E. Hussman Jr. made the announcement on Monday.

Gaines is Hussman’s daughter and the fourth generation of the Hussman family to be in the newspaper business. She is a former editor of the Sentinel-Record in Hot Springs. She was a travel reporter for the San Francisco Chronicle before earning a master’s degree in journalism in 2012 from the University of North Carolina.

Prior to serving as managing editor, she was WEHCO Media’s vice president of audience development, serving the Democrat-Gazette and other newspapers operated by the company. She’s the first woman to lead the newspaper, which was founded in 1878.