Magazine man accused in death of his mother, 83, authorities say 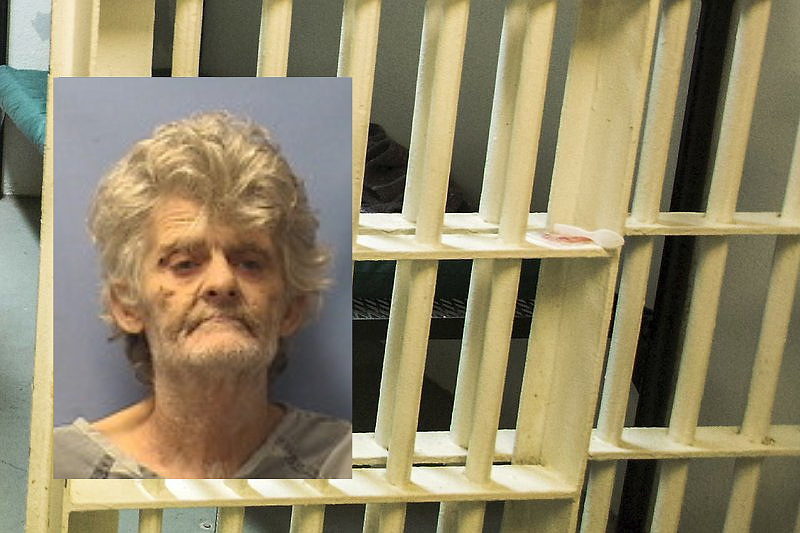 A 58-year-old Magazine man is facing a first-degree murder charge in the death of his mother, authorities said.

Deputies called Thursday about a domestic disturbance at a home on Rasor Street in Blue Mountain found the body of 83-year-old Elva Smith, the Logan County sheriff’s office said in a Facebook post.

The woman, who lived at the residence, had what appeared to be blunt-force trauma marks on her head, the post states.

Gary Grubbs, her son, was transported to the sheriff’s office for questioning and on Monday afternoon was booked into Logan County jail on a first-degree murder charge, according to an online inmate roster.

Investigators seized what was believed to be the weapon used in her death, in addition to other evidence, to send to the state Crime Laboratory, the post states.

Authorities said investigators seized the suspected murder weapon and other evidence, which will be sent to the state Crime Laboratory.