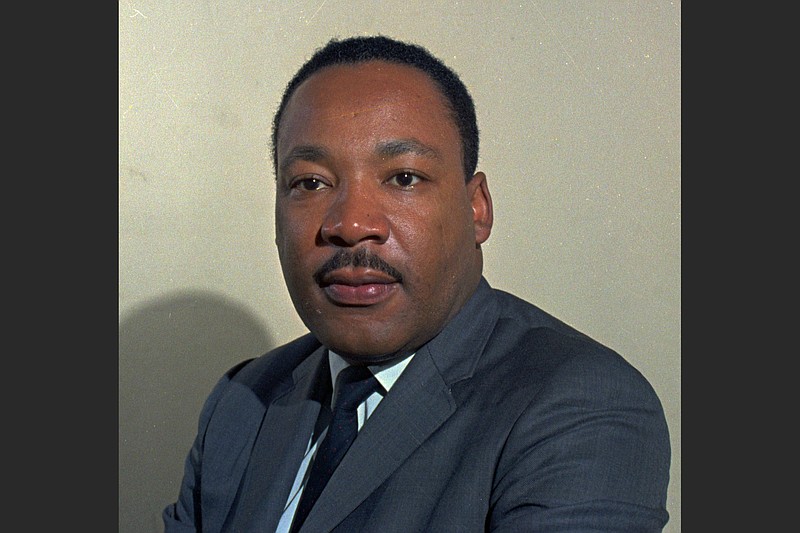 Ray, an escaped convict and professed racist, pleaded guilty to the crime and spent his life in prison.

But there were ongoing suspicions that the story wasn't that simple. Ray himself later recanted his admission of guilt, and the evidence against him was never tested in a court of law.

Many believe King's death was part of a much deeper conspiracy. Atlanta-based Tenderfoot TV, home to the popular "Up and Vanished" and "Monster" series, has debuted a new podcast "The MLK Tapes" testing the many theories floating around and digging deeper into the evidence.

The podcast uses rare recordings of eyewitness testimonies and fresh interviews with people who were there to explore what many saw was an intricate plot to kill King. 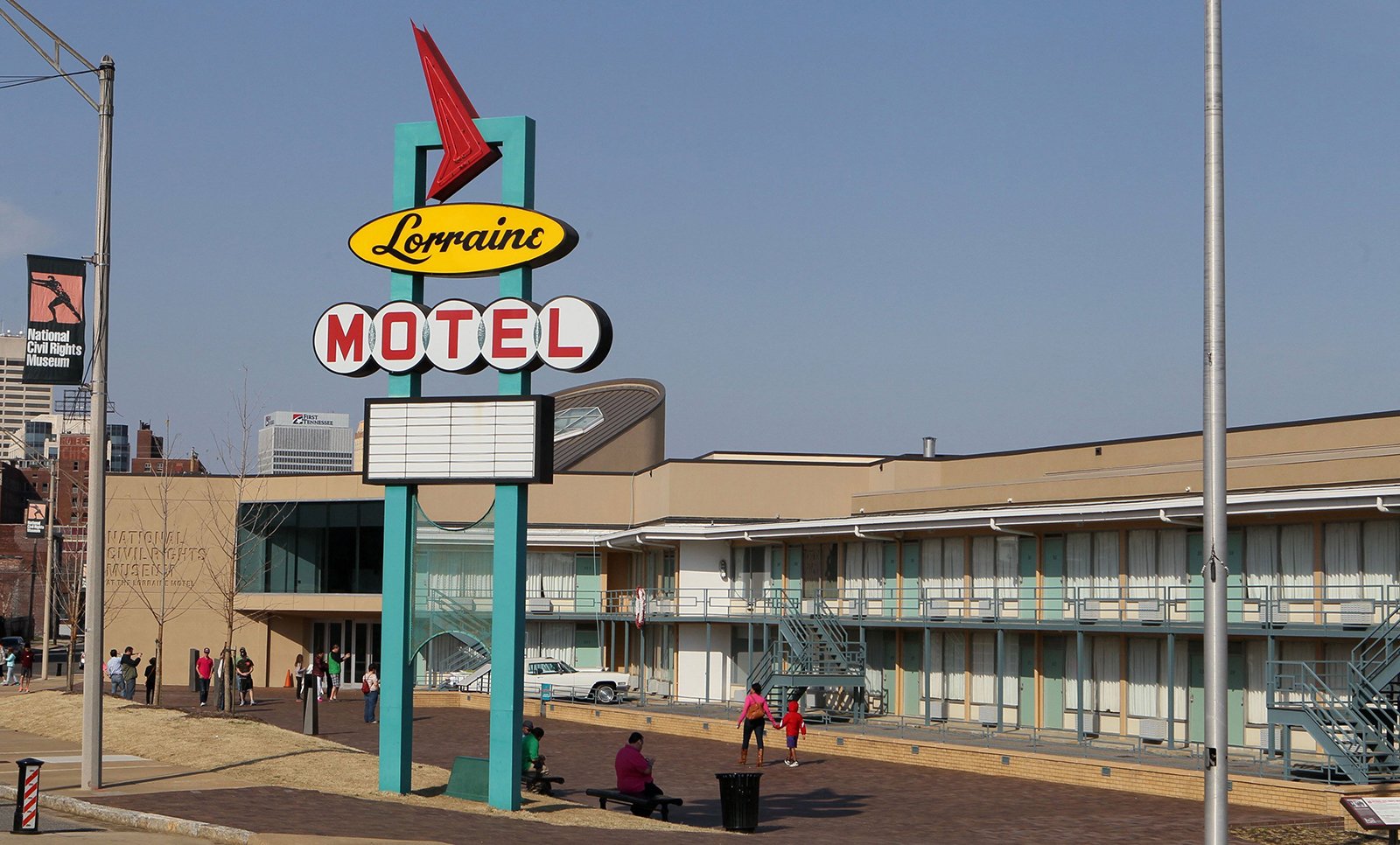 People gather at the Lorraine Motel in Memphis where Dr. Martin Luther King was assassinated. A new podcast, “The MLK Tapes,” examines the civil rights leader’s assassination. (St. Louis Post-Dispatch/Lynden Steele/TNS)
It's hosted by William Klaber, an author, part-time journalist and co-host of the podcast "The RFK Tapes," who has been investigating the 1968 assassination of Robert F. Kennedy for more than 30 years.

In 1999, the King family filed a wrongful death lawsuit alleging King's death was the result of a conspiracy involving multiple groups, including government agencies.

King's family feels the FBI and its then-director, J. Edgar Hoover, had plenty of motive to take him down, having spent years placing King under pervasive surveillance and spreading malicious disinformation about him.

They believe a former Memphis police officer and sharpshooter named Earl J. Clark was the killer, not Ray.