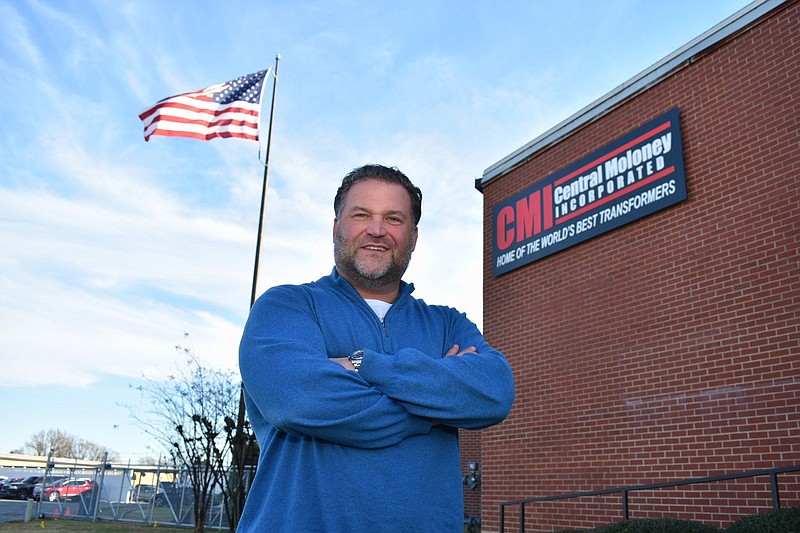 The transformer manufacturing firm will remain headquartered in Pine Bluff, CEO Chris Hart said, but it is moving one of its product lines to a new facility in Panama City Beach. Central Moloney calls its new project the "most exciting endeavor" since it became an employee-owned company more than two decades ago.

Hart said no jobs in Pine Bluff will be lost.

"What makes us unique in the industry we work in is that we build multiple product lines in one facility without dedicated full operations to those product lines," Hart said. "For us, we think what makes life a little complex here might make life better in two places if we take one product line out of here."

Hart also cited customer backlog issues as a reason for the operations change.

"Our industry is jam-packed right now, and our mission has always been to service our customers and not turn business away," Hart said. "So, what we think the best opportunity is, is to put one dedicated line and move it out of here, and that's the goal of Panama City Beach, and keep everybody we have on staff and continue seeking to hire more people like what we got right now and increase our increase with the other four by pulling one out."

Central Moloney is investing more than $20 million into the 140,000-square-foot facility, which will be in the Venture Crossings Enterprise Center in Panama City Beach, according to the release. It will produce pole-mounted transformers and service a client base in the U.S.

More than 200 people in the Florida Panhandle are expected to be employed at the new location.

Central Moloney, which has a payroll of more than $35 million, Hart said, began operations in 1949 and broke ground on its present location at 2400 W. Sixth Ave. in 1952. The average hourly wage for jobs at the company is higher than $20 per hour, and Central Moloney also offers a 401k and health care benefits.

About 20 to 25 jobs are open in Pine Bluff, based on current production rates.

"Pine Bluff is still home for Central Moloney," Hart said. "If we're going to be able to maintain operations here, we've got to be willing to spread a little bit."

He added in the news release: "We firmly believe that the only way to coast is by going downhill. Our mission is not to coast. We will grow and grow the right way. Our story is just beginning." 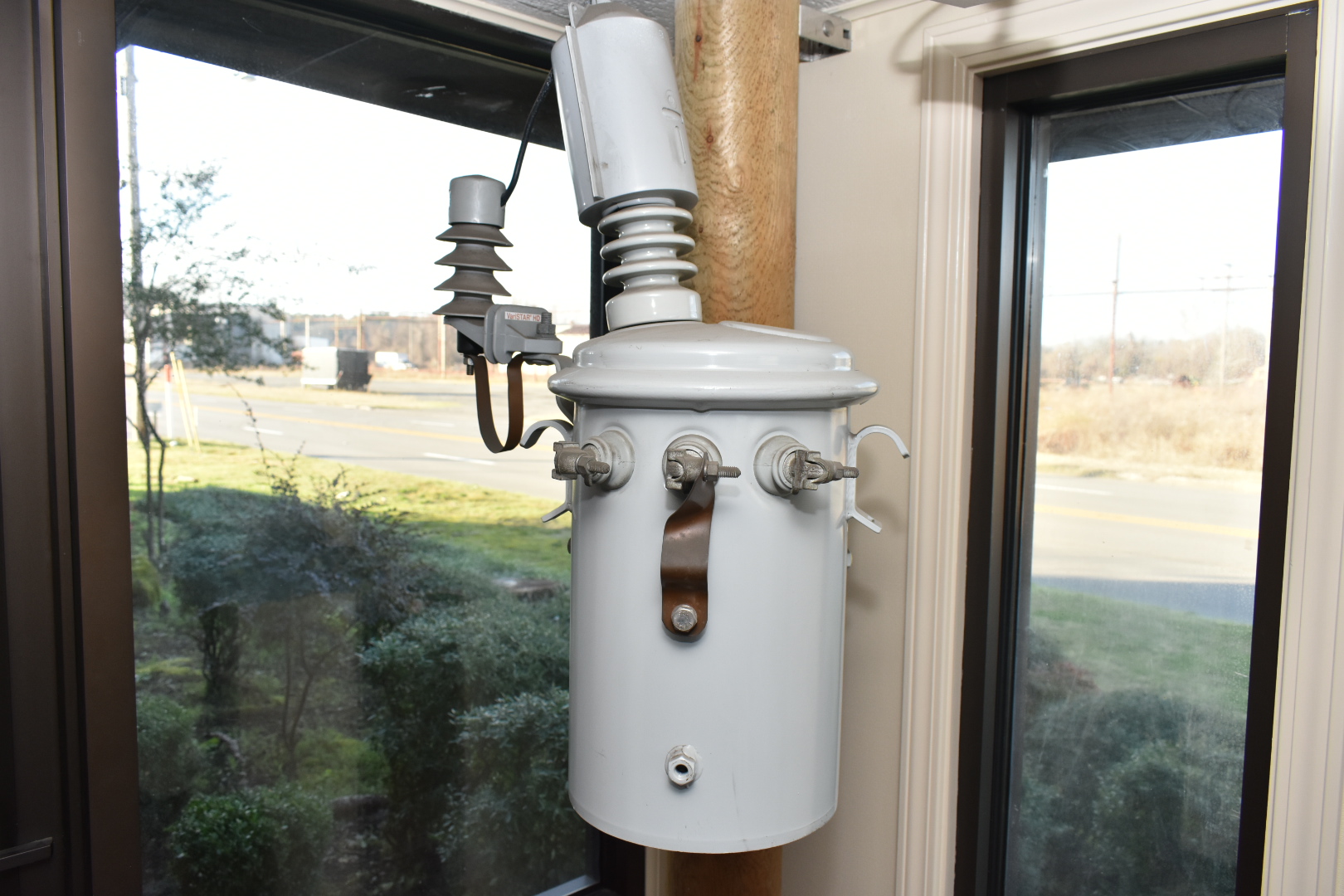