Jeffrey Neal, an educator and Realtor, announced his candidacy for the Ward 2 seat on the Pine Bluff City Council. Neal will seek the position in the May Democratic primary, according to a news release.

His candidacy will focus on two priorities: expanding home-ownership opportunities and improving the quality of life for all Pine Bluff residents.

Owner of Jeffrey Neal Realty LLC, Neal is also a secondary assistant principal in the Pine Bluff School District. He has served in various roles in local school districts, including as a school bus driver and secondary English teacher, according to the release.

Neal graduated from the University of Arkansas at Pine Bluff with a degree in secondary English education, and holds a Master of Educational Leadership degree from Harding University. He is currently completing an Educational Specialist in Superintendency at Arkansas State University.

Jeffrey Neal Realty is a Pine Bluff real estate brokerage where Neal has been recognized by the Arkansas Realtors Association for achievement and excellence in real estate sales. In 2020, he was one of the top Realtors in the Jefferson County real estate market, and in 2021, Neal secured a distinction of multimillion dollar producer of real estate sales, according to the news release. 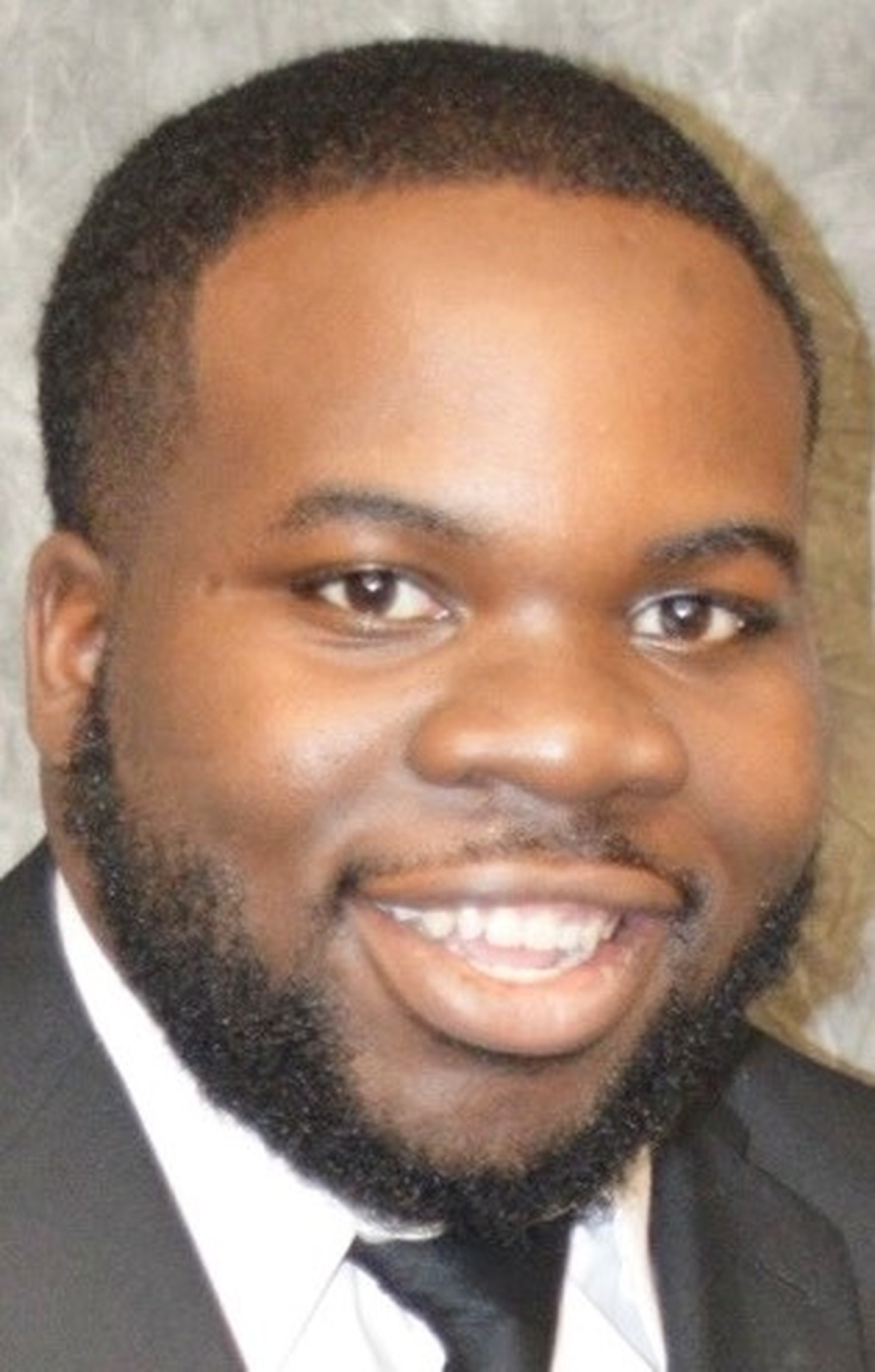