THE RECRUITING GUY: Another Wingo looking at Arkansas

Sophomore receiver Ryan Wingo is expected travel to Fayetteville for his second visit to the University of Arkansas in four months Saturday.

He and his father, Ronnie Wingo, visited Arkansas for the Hogs' 41-20 victory over Texas in September.

The younger Wingo received the invite from defensive coordinator Barry Odom and soon afterward contacted his brother, former Razorback running back Ronnie Wingo Jr., to see if he wanted to join him in Fayetteville.

Like his older brother, Wingo is blessed with outstanding speed to go with his impressive size.

He turned heads again by recording a 4.39 in the 40-yard dash during a combine last year. He also recorded a 36.5-inch vertical leap and a broad jump of 10 feet, 1 inch.

Wingo is rated by 247 Sports as the No. 2 receiver and No. 6 overall prospect in the nation and the No. 1 prospect in Missouri for his class.

"Super impressive, close to being a 5-star player and could reach that goal by the end of next season," said Lemming, who's covered national recruiting since 1978. "Good size, great speed, terrific separation, strong hands, possesses all the tools to become a difference-maker at the next level."

The Razorbacks are expected to host numerous other top prospects on Saturday, including sophomore linebacker Melvin Laster, another top Missouri recruit.

"I want to meet some of the other recruits that are coming up," Wingo said. "Meet the coaching staff again. Start creating another bond with them."

He and Arkansas receivers coach Kenny Guiton have already established a good relationship.

"We already have a good bond because I call him and we talk on the phone sometimes," Wingo said. "I look forward to our bond growing stronger."

Wingo said he was impressed with the Hogs' 9-4 season and liked what he saw of the Arkansas defense. He said he sees a good defense giving the offense more opportunities to showcase their talents.

"When I came down for the Texas game, I don't play defense but their defense stood out to me the most,"Wingo said. "Just how locked down they are. You have to make sure you go to a place that has a good defense so you can always be on the field making plays.

"When I came down, I was kind of looking at the defense a lot more than the offense in a sense because you get that feel the defense is good and that means I'm going to be on the field a lot more."

"I was looking at him and seeing how they featured him," Wingo said. 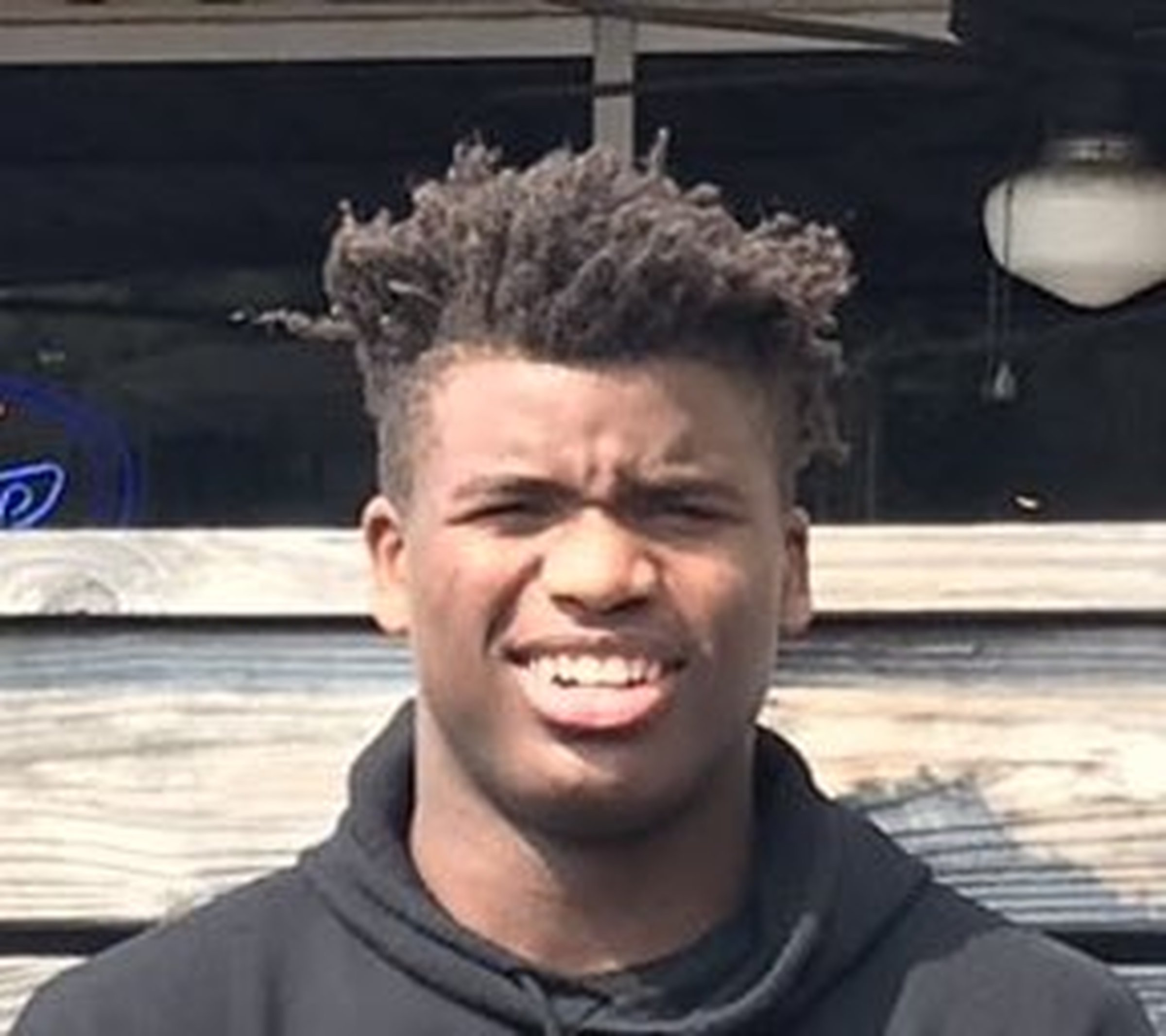