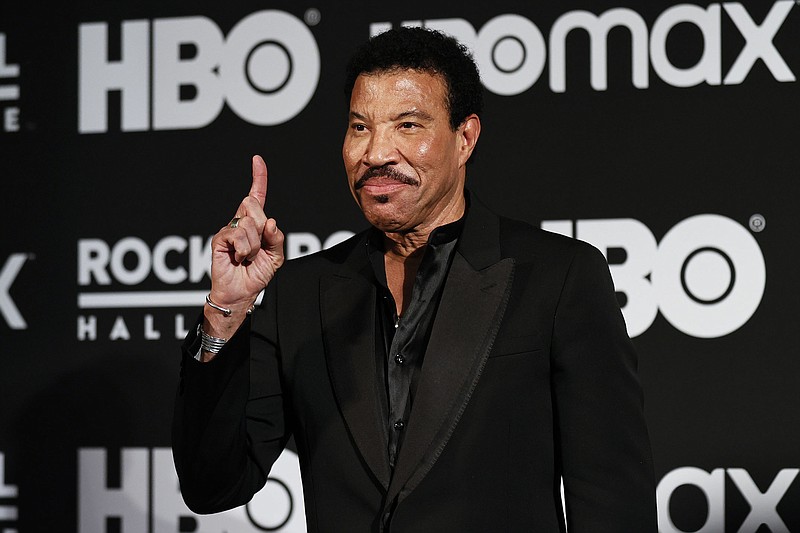 • Lionel Richie will be honored for his musical achievements with the Library of Congress' Gershwin Prize for Popular Song at an all-star tribute in Washington on March 9, the library announced Thursday. "This is truly an honor of a lifetime, and I am so grateful to be receiving the Gershwin Prize for Popular Song," Richie said in a statement. "I am proud to be joining all the other previous artists, who I also admire and am a fan of their music." Past recipients include Stevie Wonder, Paul McCartney, Billy Joel, Willie Nelson, Smokey Robinson, Tony Bennett, Emilio and Gloria Estefan and Garth Brooks. Richie, 72, is known for his catalog of hits including "All Night Long," "Endless Love," "Lady," "Penny Lover," "Truly" and "Stuck on You." He co-wrote the historically popular song "We Are the World" with Michael Jackson. Before his superstar solo career, Richie was a founding member of the Commodores, a funk and soul band that made waves in the 1970s. The group had tremendous success backed by chart-climbing hits such as "Three Times a Lady," "Still" and "Easy." The singer has won four Grammys, an Oscar (for "Say You, Say Me" from "White Nights") and the distinction of MusicCares Person of the Year in 2016. He was a Kennedy Center honoree in 2017. Richie has mentored aspiring music artists as a judge on ABC's "American Idol" for the past four seasons and expects to return for its 20th season.

• Veteran comic Ron "Tater Salad" White said he is wrapping up his career in stand-up comedy, saying that his Fox Theatre show on Friday will be his last in Atlanta and that while he plans to do more shows this year nationwide, he'll sign off for good on New Year's Eve. "I don't think it really makes sense to anybody but me," the 65-year-old White told the Atlanta Journal-Constitution. "I've been doing this 37 years. I've loved the whole ride. I just feel like it's time to put it down. I have a big year coming and that'll be it." He added: "I'm in a good place in my life and comfortable with my decision." Cigar in hand and a shot of tequila nearby, Texas native White would bemuse his fans with tales of drunken escapades. He found himself going from small comedy clubs to big theaters almost overnight. For the past 15 years, he has been a major headliner, stopping regularly in Atlanta at the Fox Theatre and Cobb Energy Performing Arts Theatre. The affable White's career took off in 2000 when Atlanta's Jeff Foxworthy created the Blue Collar Comedy Tour and asked him to join Bill Engvall and Larry the Cable Guy. The tour, which went on and off for six years, was one of the most successful comedy tours in history with the movie version selling millions of DVDs. White, who has been touring regularly on his own since last summer, says his goal is to retire in Texas. "I've been coming to Austin since I was old enough to lie." 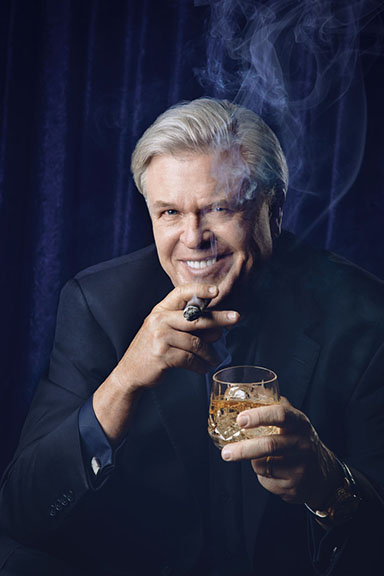