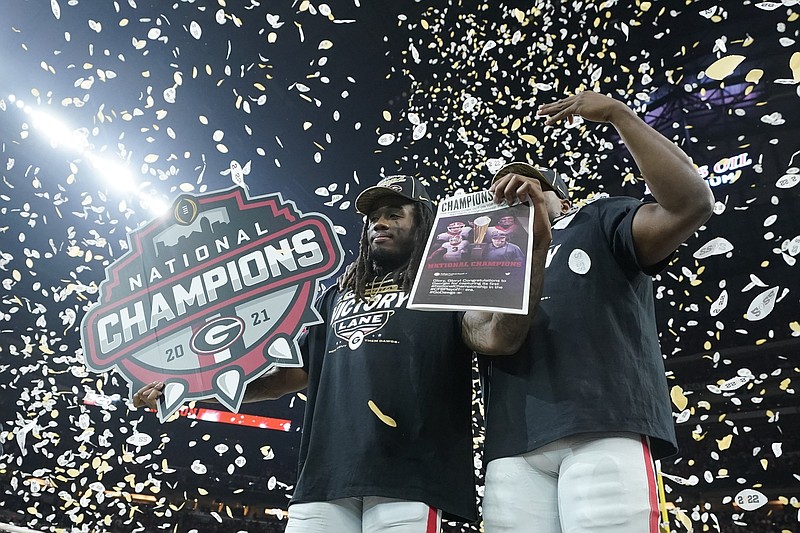 Atlantic Coast Conference Commissioner Jim Phillips took the strongest public stance yet against expanding the College Football Playoff by the 2024 season, saying a new postseason format should not be a priority with so much uncertainty throughout college sports.

"To the ACC, we don't have a College Football Playoff problem," Phillips said Friday during a conference call with reporters. "We have a college football and collegiate athletics-slash-NCAA problem."

The NCAA is expected to ratify a new constitution at its convention next week, paving the way for decentralized governance of college sports and a transformation of Division I.

Phillips cited changes to D-I along with the continuing need for federal legislation regarding name, image and likeness compensation for athletes, the lingering ramifications of last year's Supreme Court ruling that struck down the NCAA's limits on athletes' educational benefits, and the possibility of athletes organizing.

"The membership of the ACC is very much aligned in its position that now is not the time to expand the College Football Playoff," Phillips said.

The 10 conference commissioners and Notre Dame athletic director who make up the CFP management committee wrapped up three days of meetings last weekend before the national title game in Indianapolis with expansion talks still stalled and hopes for implementation of a new format by 2024 dimming.

The door was not fully closed on early expansion by the university presidents who oversee the CFP.

"The board wants us to keep continuing to work," Phillips said. "We're not opposed to expansion at some point. Right now, we don't feel like that's the right thing to do in college football."

A 12-team playoff proposal has been on the table since June.

Phillips said the ACC favored expansion only to eight teams, but by November had determined there was too much else going on in college sports to rush to expand football's postseason.

The 12-year agreement for the playoff runs though the 2025 season. Expanding the playoff before the deal with ESPN is done could be worth an estimated $450 million in additional rights fees to conferences. Major college football operates mostly outside the NCAA's purview.

Even if the management committee can't agree on a plan that can be implemented early, it still needs to reach a new deal for 2026 and beyond.

"Membership believes that we have a responsibility in looking at the CFP and college football from a holistic perspective and not just whether to add more teams to the playoffs. There are legitimate concerns about student-athlete welfare, the impact on academics and the length of the season," Phillips said.

Phillips said before the CFP expands, a full review of how major college football operates -- from the recruiting calendar to transfer rules to how spring and preseason practices are scheduled and run -- should be done.

This past season was the first season in the eight-year history of the CFP that the ACC did not have a team in the field.

Phillips said he spoke with Clemson players who have played 15-game seasons.

"They don't want to play any more games. They don't," he said. "I don't know what Georgia and Alabama felt like after Monday night, but Clemson student-athletes that have participated, they don't."

Phillips said both Clemson Coach Dabo Swinney and new Miami Coach Mario Cristobal, who was an assistant coach on Alabama teams that played in the playoff, expressed concerns about having teams that reach the championship game play 16 or possibly 17 games in a new format.

Phillips is not alone in wanting to take a broader look at college football during a tumultuous time, with loosened rules around NIL and transfers.

Big 12 Commissioner Bob Bowlsby and SEC Commissioner Greg Sankey have both expressed the need for a comprehensive review.

Sankey said after Monday's meeting in Indianapolis the increased number of games can be offset by altering rules regarding clock stoppages within games to reduce the number of plays.

"We've got 200-something plays in games," he said. "We can actually reduce the exposures with rules adjustments, expand the playoffs, bring more teams in. That is a vision. But if everyone has to have every item on their Christmas list, it will not be a merry Christmas." 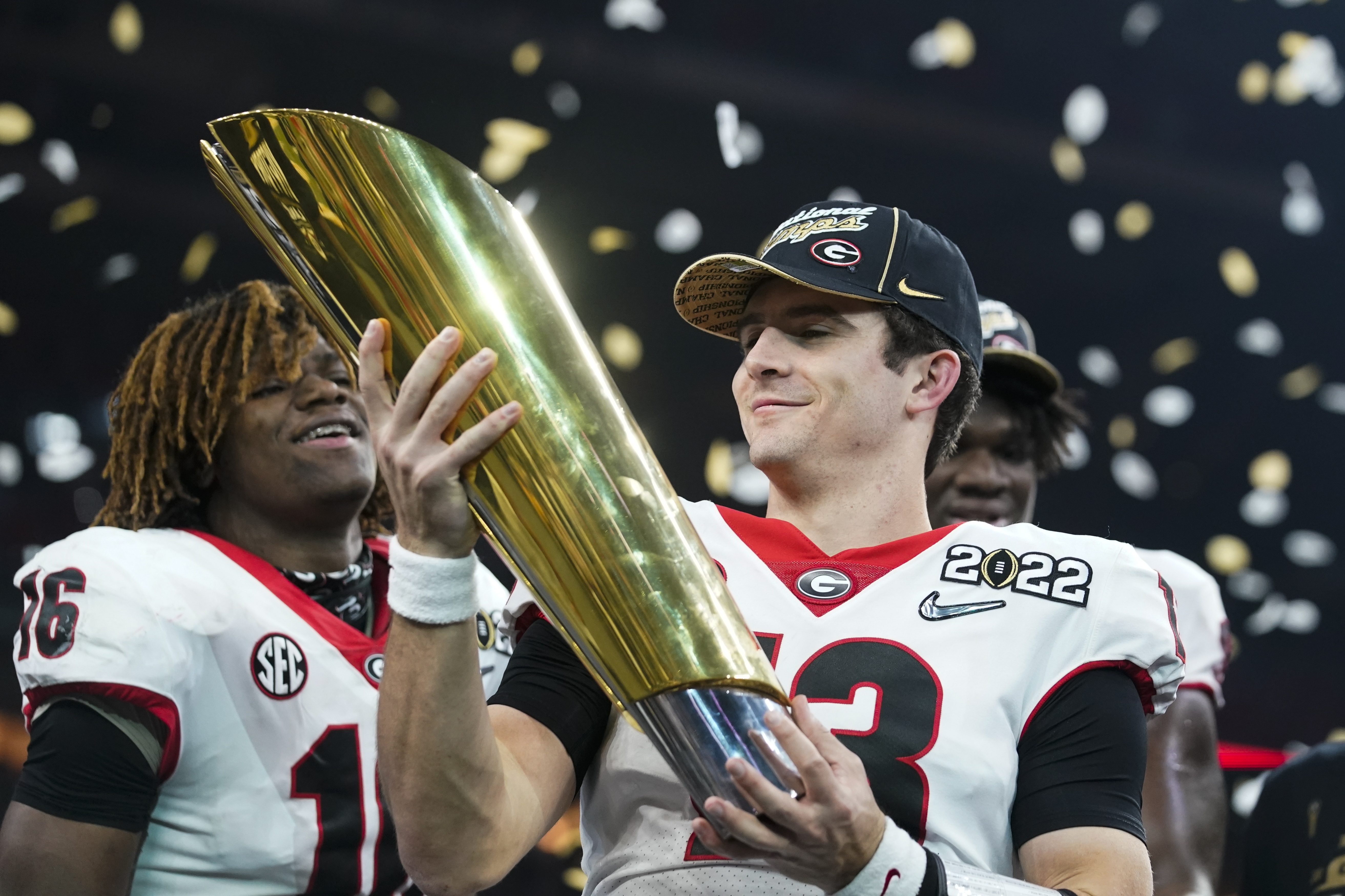 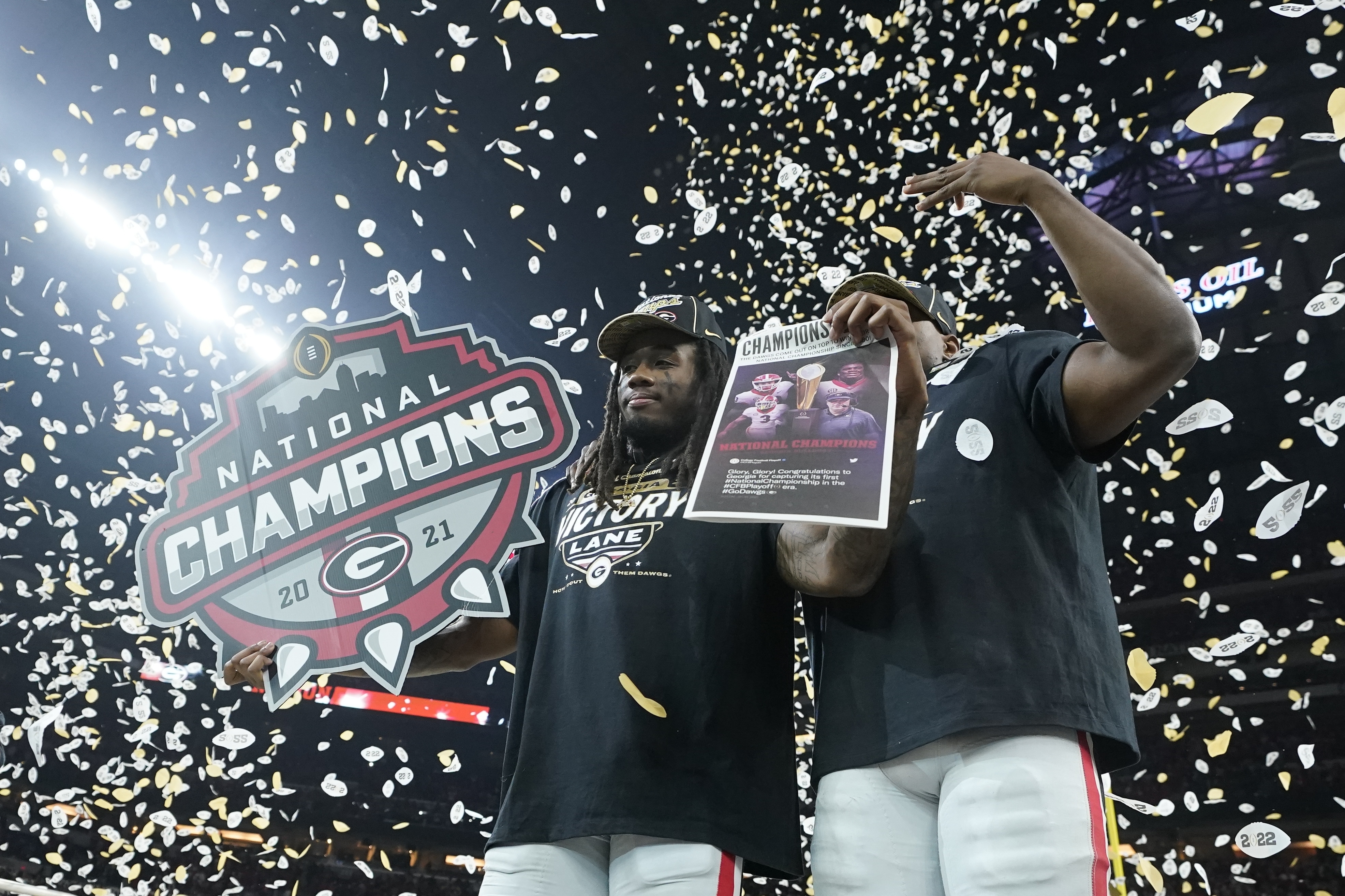