Tigers do damage with 'D' 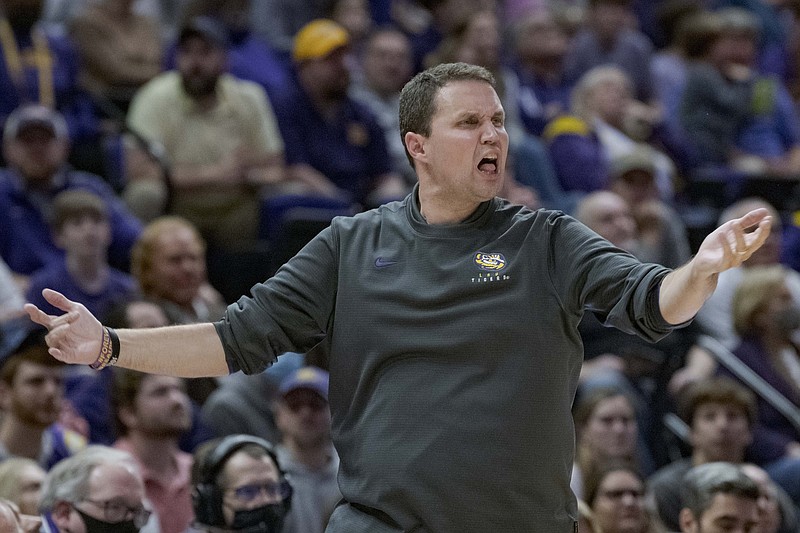 Coach Will Wade’s No. 12 LSU Tigers lead the nation in field goal defense and steals, and are in the top 10 in several other defensive categories. “Because of their length and their athleticism, they cover a lot of ground,” Arkansas interim coach Keith Smart said. (AP/Matthew Hinton)

FAYETTEVILLE -- LSU wasn't known for defense in the previous four seasons under Coach Will Wade.

But the No. 12 Tigers have gotten defensive in a major way this season.

Going into LSU's game today against the University of Arkansas, the Tigers are first nationally in field goal defense (35.0%) and steals (12.1), fifth in scoring defense (56.5 points per game) and sixth in three-point defense (26.3%) and turnovers forced (18.7).

"Because of their length and their athleticism, they cover a lot of ground and they do a great job of switching and trying to flatten you out to make you have to play from out on the perimeter," said Keith Smart, the Razorbacks' interim head coach. "We have to be smart with the basketball.

"You're going to have [some turnovers] in a game because you're not playing a perfect game, but what you don't want to do is have a bigger number that you can't recover from.

"If you have a turnover where you're close around the basket, that kind of helps you a little bit because you can get back defensively. But if you have a turnover up around the foul line or three-point line, then very seldom do you recover, especially against this team because of their ability to attack the rim. You don't recover from those."

LSU starting point guard Xavier Pinson, a senior transfer from Missouri, is doubtful for today's game, according to Tigers Coach Will Wade.

Pinson, who is averaging 10.9 points and 4.6 assists, missed LSU's 64-58 victory at Florida on Wednesday night because of a knee injury.

"He's been running and he's been moving better, but I just don't think he's quite ready to play," Wade said. "We'll see [this] morning, let him run around a little bit and see what he thinks. But I'd be surprised if he plays."

In seven games against Arkansas when Pinson played for Missouri, he averaged 16.9 points, 4.9 rebounds and 3.4 assists, according to Hogstats.com.

"Look, they're good," LSU Coach Will Wade said. "They've got so many different guys, they can try out different guys and they find the group that's working well together that night.

Arkansas has had 11 players make at least one start.

"It will be a very, very tough matchup for us," Wade said. "They play extremely hard with great energy. They're very, very good offensively. It's going max stress our defense. So we're going to need to be very sharp."

"We have a charge wall ... and I always look at it, try to keep track," Williams said. "Taking charges is something I've always done my whole life.

"Since I can remember playing basketball, it's been something that my dad has taught me to do. It just shows that I know what position to be in on defense." 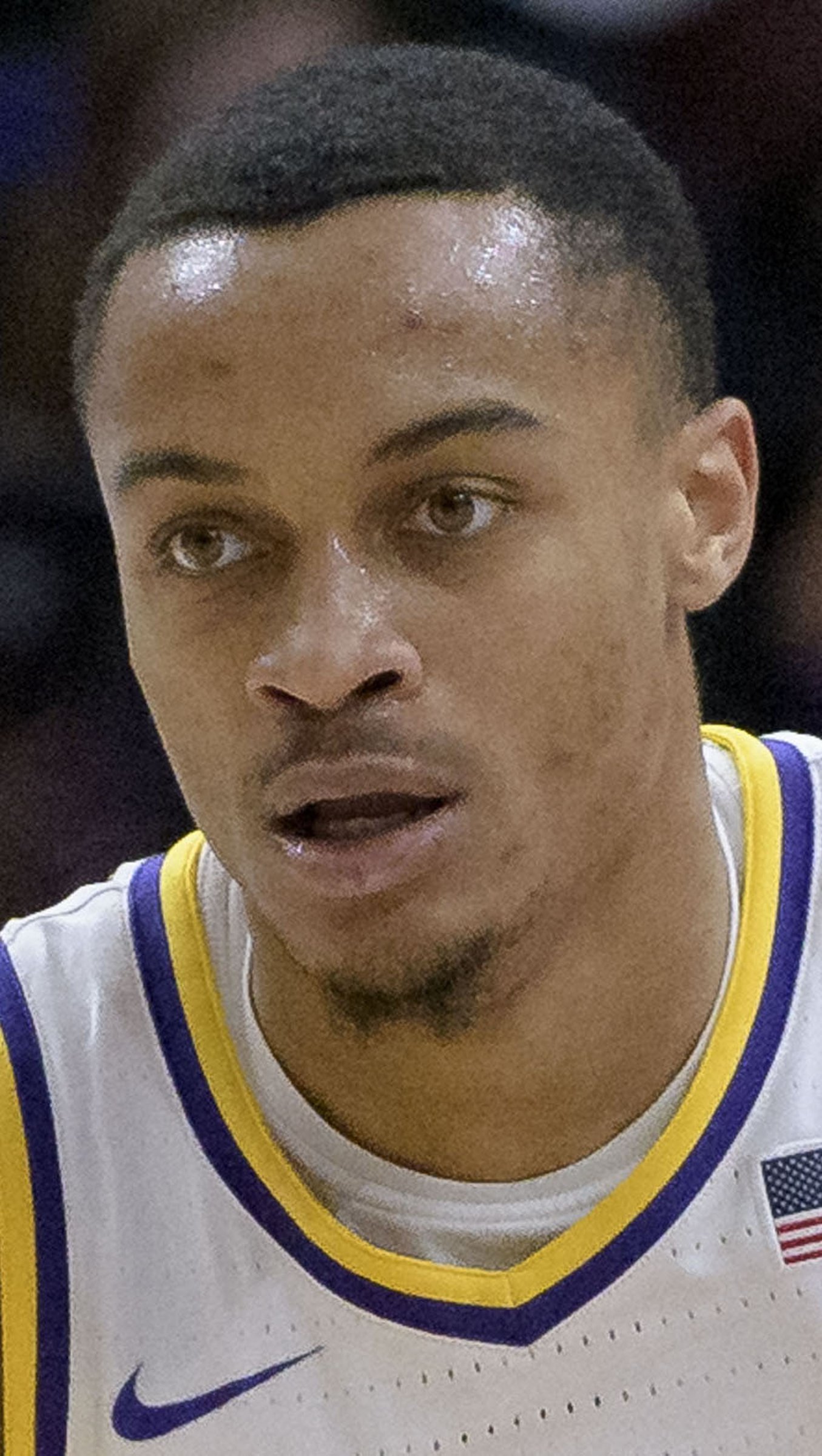