Arkansas Rep. Joe Jett will not seek reelection to seat 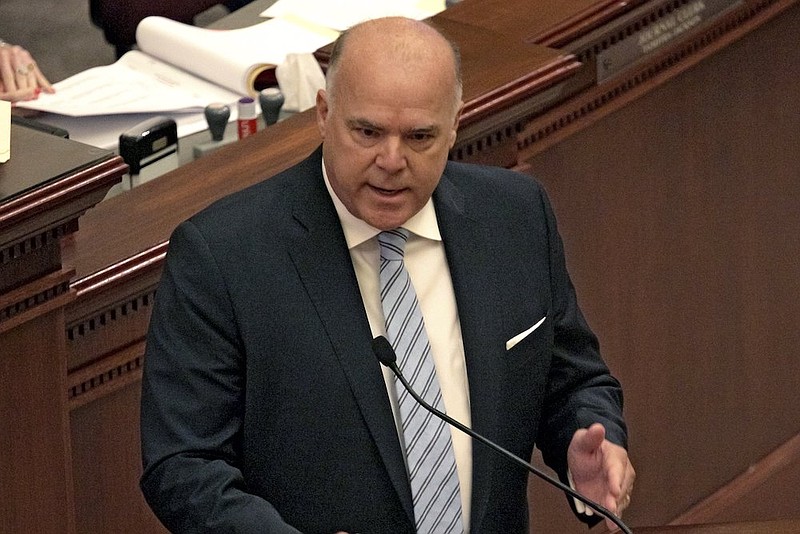 Arkansas Rep. Joe Jett of Success is shown in this 2021 file photo.

A northeast Arkansas state lawmaker said Monday that he will not run for reelection to his state House seat.

Republican Rep. Joe Jett of Success said in a statement that he wants to spend more time working on his family farm and with his family.

"I never set out to make a career in politics and only wanted to stay as long as I had the desire and could be effective," Jett wrote.

Jett is chairman of the state House Revenue and Taxation Committee and serves on the Joint Budget Committee. He is also a member of the Joint Performance Review Committee and the House Committee on Agriculture, Forestry & Economic Development.

Lisa and I want to share with you what an honor and privilege it has been to represent you in our great State of Arkansas. The significance of being allowed to serve my district is not lost on me and I find that fact extremely humbling. God bless each and every one of you. pic.twitter.com/D4f4ywcBvX