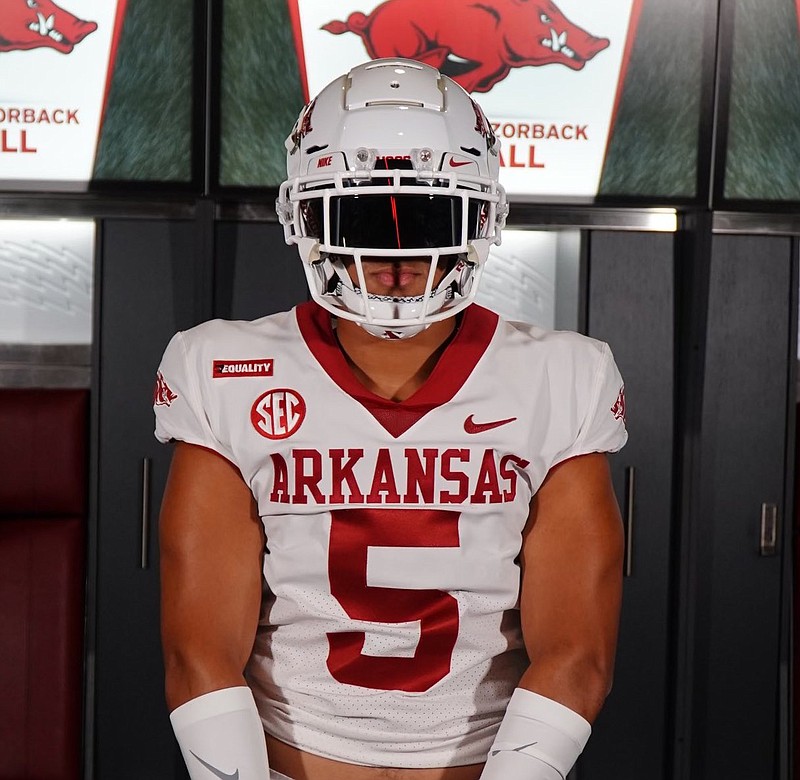 “Really felt the love,” Ford said. “Coach Pittman is really down to earth. I really enjoyed my time with Coach Scherer; I feel like we really hit it off.

"The campus and town is really nice. I met with almost every coach, which meant a lot and we spent a lot of time talking and going over their defense and how they play. I know I will play a lot here, for sure. I can’t wait to get back. I really appreciate everything.”

He helped lead the Cavaliers to a 12-1 record by having 51 tackles, 13 tackles for loss, 4 sacks and 13 quarterback hurries, 4 pass breakups and 2 recovered fumbles as a junior. He played sparingly in several games because of lopsided scores.

“Outstanding linebacker, very mature, tough, strong,” Lemming said. “He’s a captain type and will be one of the nominations this summer for the Butkus Award.”

Scherer was a hit with Ford and his father.

“He is just great overall. We spent a lot of time together with the group and private,” Ford said. “I like the way he plays his defense and I feel like I could just really get even better than I am now under him. They really impressed my dad, too, so that really means a lot.

“Also, I like the way he coaches, in general. He said something about wanting his players to miss football so they would play good. I really liked that.”