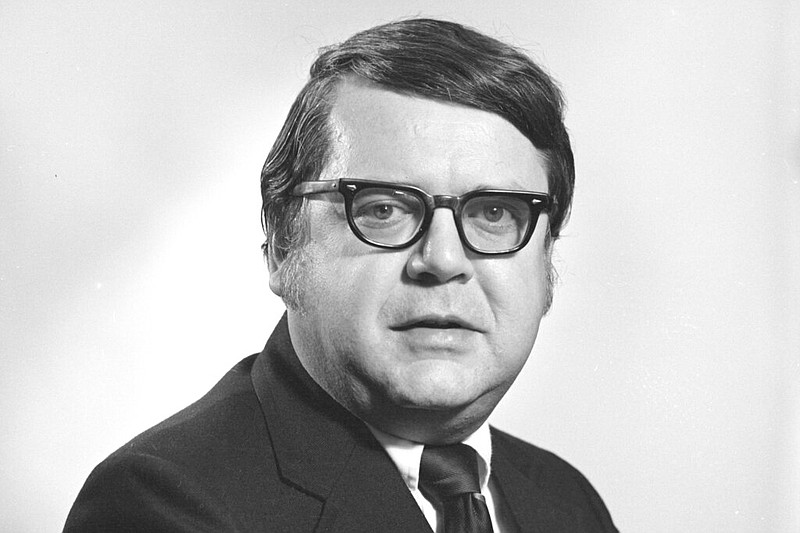 The University of Michigan has agreed to a $490 million settlement with more than 1,000 people who say they were sexually assaulted by a former sports doctor during his nearly four-decade career at the school, the university and those involved in the settlement announced Wednesday.

The university said 1,050 people will share in the settlement, which was reached through mediation. Individuals and their attorneys will determine how to split $460 million, with no input from the university, the school said in a statement. An additional $30 million will be set aside for future claims.

"We hope this settlement will begin the healing process for survivors," said Jordan Acker, chair of the University of Michigan Board of Regents. "At the same time, the work that began two years ago, when the first brave survivors came forward, will continue."

Attorney Parker Stinar said the settlement was reached the night before. The university had been in mediation to resolve multiple lawsuits by mostly men who said Dr. Robert Anderson sexually abused them during routine medical examinations.

"It has been a long and challenging journey, and I believe this settlement will provide justice and healing for the many brave men and women who refused to be silenced," said Stinar, who represents about 200 victims.

Tad DeLuca, the whistleblower whose letter to Michigan athletic director Warde Manuel alleging sexual assault sparked an investigation into Anderson, found no joy in the settlement and said it won't address deeper issues.

"The settlement is going gloss things over so Michigan can go back to having a glossy block `M' and look wonderful for world, but the situation on campus is horrible," DeLuca said in a telephone interview Wednesday morning.

Anderson worked at the university from 1966 until his 2003 retirement and was director of the university's Health Service and a physician for multiple athletic teams, including football. A number of football players and other athletes have come forward to accuse Anderson, who died in 2008, of sexually abusing them.

A report by a firm hired by the school determined that staff missed many opportunities to stop Anderson over his 37-year career.

The university regularly is ranked among the top public universities in the U.S.

The deal came just after two men who say they were sexually assaulted by Anderson said they were hoping that a change in leadership with the weekend firing of university President Mark Schlissel would allow the school be more accountable toward abuse victims.

Keith Moree and Robert Stone told reporters Tuesday that the Ann Arbor school is ripe for a culture change as its board conducts a search to permanently replace Schlissel, who was removed Saturday due to an alleged "inappropriate relationship with a university employee."

The settlement with Anderson's victims is one of several agreed to by universities following sex abuse scandals, including Michigan State University's agreement to pay $500 million to settle claims from more than 300 women and girls who said they were assaulted by Larry Nassar, who was a campus sports doctor as well as a doctor for USA Gymnastics.

That settlement, announced in May 2018, was considered the largest at the time, far surpassing the $100 million-plus that Penn State University has paid to settle claims by at least 35 people who accused assistant football coach Jerry Sandusky of sexual abuse.

Last year, the University of Southern California agreed to an $852 million settlement with more than 700 women who have accused the college's longtime campus gynecologist, Dr. George Tyndall, of sexual abuse.