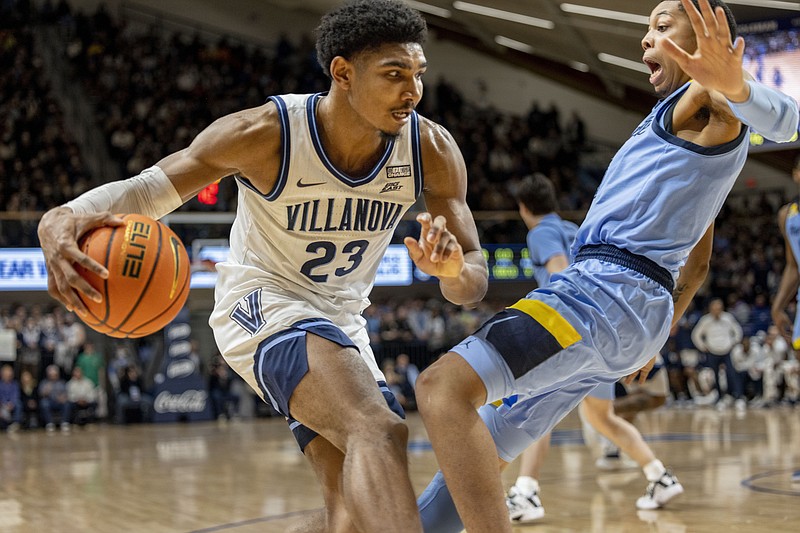 TUSCALOOSA, Ala. -- Keon Ellis made two free throws with 5 seconds left, and Alabama survived a late comeback bid by No. 13 LSU to win 70-67 on Wednesday night and snap a three-game losing streak.

LSU trailed by eight points with 1:08 remaining. Tari Eason, who finished with 26 points and 10 rebounds, dunked to draw the Tigers closer. Brandon Murray hit two free throws, and after four missed foul shots by Alabama, Murray made a three-pointer with 8 seconds remaining to cut the Crimson Tide's advantage to 68-67.

"When we're full strength and we get everybody healthy, we're going to be tough," LSU Coach Will Wade said. "To fight like that and play like that under the circumstances we had tonight, very impressed."

Jaden Shackelford led the Crimson Tide (12-6, 3-3 SEC) with 26 points, a return to form after averaging 14.6 points in Alabama's first five SEC games. He also had four rebounds and four steals.

Alabama was at the free-throw line frequently in the second half as LSU committed 18 fouls. The Crimson Tide made 21 of their 32 attempts, providing enough scoring despite shooting 33.9% from the floor and 20% from three-point range (7 of 35).

In other men's Top 25 games Wednesday night, Walker Kessler had 15 points and six blocked shots to lead a half-dozen scorers with 10 or more points for No. 2 Auburn in an 83-60 rout of Georgia. The Tigers (17-1, 6-0 SEC) built a 25-point lead by halftime and coasted to their 14th consecutive win, tied with Davidson for the nation's longest current streak. It's their best SEC start in 63 years. Jaylin Williams scored 13 points, while Georgia transfer KD Johnson, Wendell Green Jr. and Jabari Smith all finished with 12. Allen Flanigan (Little Rock Parkview) added 10 for the Tigers. They're the only SEC team without a league loss after No. 12 Kentucky's win over Texas A&M. Green had nine assists and four steals against the Bulldogs (5-13, 0-5), the only SEC team without a league win. ... Sahvir Wheeler scored 12 points to lead a balanced scoring attack and No. 12 Kentucky used a strong second half to outlast Texas A&M 64-58. The victory extends Kentucky's winning streak to four games and snaps an eight-game winning streak for Texas A&M (15-3, 4-1 SEC). The Aggies were dominant early and led by as many as 13 in front of a record crowd of 14,036, but the Kentucky (15-3, 5-1) chipped away at the lead before going on top midway through the second half and holding on for the win. The win was No. 799 for Coach John Calipari. ... Justin Lewis buried a three-pointer from the top of the arc with 11.5 seconds left to send Marquette to a 57-54 win over No. 11 Villanova and snap the Wildcats' 29-game on-campus winning streak. Marquette (13-7, 5-3 Big East) briefly fumbled the ball, but Lewis recovered to nail the biggest shot of the season and send the Golden Eagles to their fifth consecutive win. The Golden Eagles stormed the court and mobbed each other in wild celebration after Collin Gillespie's last-second heave was well off the mark for the Wildcats (13-5, 6-2). ... Jack Nunge scored 15 of his 23 points in the second half, and No. 20 Xavier rallied for a 68-67 victory over DePaul. Colby Jones had 13 points for the Musketeers (14-3, 4-2 Big East), who trailed by as many as 12. Paul Scruggs finished with eight points and seven assists. David Jones scored 26 points for DePaul (10-7, 1-6), and Brandon Johnson had 13. Yor Anei grabbed 10 rebounds.