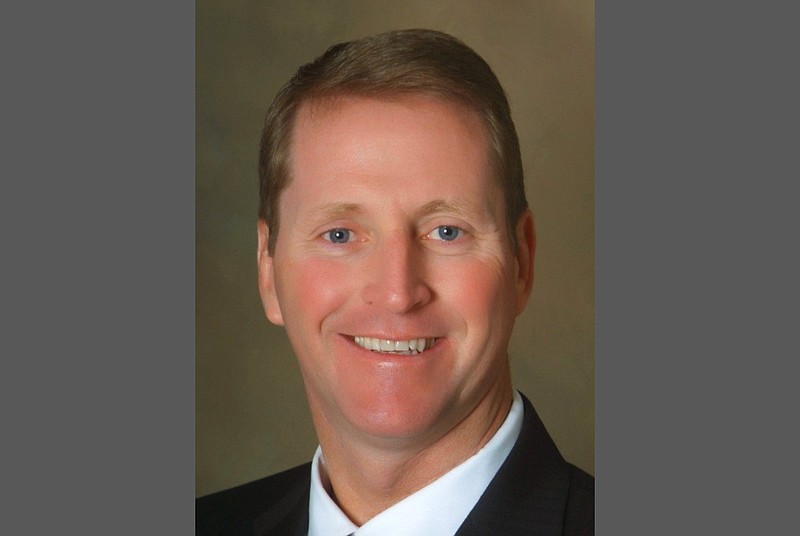 Williams, the current Crossett school superintendent, was hired after a very brief executive session of a special called White Hall School Board meeting Friday evening. The board voted 5-0 — Dr. Doug Coleman and Roy Agee were absent — in favor of Williams.

“We’ve been in Crossett for seven years and it’s absolutely been a wonderful experience for us,” Williams, 54, said. “We’re very fond of the people of Crossett. It’s difficult to leave because we have strong friendships and relationships we built here. White Hall, I learned of that opportunity, and we had some conversations with board members. I’ve been in education for a while and I knew about White Hall, but I learned more about the White Hall School District and I came away impressed. It seemed like a really good opportunity for my wife and I; my youngest is graduating from high school this year, so that would leave my wife and I in the home while he’s attending college.”

Board President Dr. Raymond Jones revealed that Williams was the only candidate out of seven applicants who was interviewed.

“At the time we interviewed him, we decided not to interview any further candidates.”

After extensive vetting, Williams was that much further ahead of the rest of the applicants, Jones said.

Williams has led Crossett schools since 2015 after a year in the same role in the East Poinsett County School District. He was principal of EPC’s high school from 2003-14 after a year as an eighth-grade math teacher and basketball, baseball and volleyball coach.

The Marked Tree native began his career as a seventh-grade science teacher and head football coach at Crawfordsville, near West Memphis, in 1993 and moved on to Marked Tree High School. He left the education sector in October 1996 to serve as vice-president of First Delta Bank in Marked Tree before going to EPC nearly six years later.

In addition to his superintendency, Williams also trains other education leaders across Arkansas to become superintendents, according to Jones, and serves on the Arkansas Activities Association board of directors, the leadership behind the state’s governing body of scholastic sports.

Dorris in November announced his retirement, effective June 30, after 46 years in education, including 40 in White Hall schools.

“I have been going to school for 65 years, and it is time for me to graduate to retirement,” Dorris said during November’s board meeting.

Jones said the school board started its search for Dorris’ successor two weeks before Christmas while other school districts are looking for new superintendents.