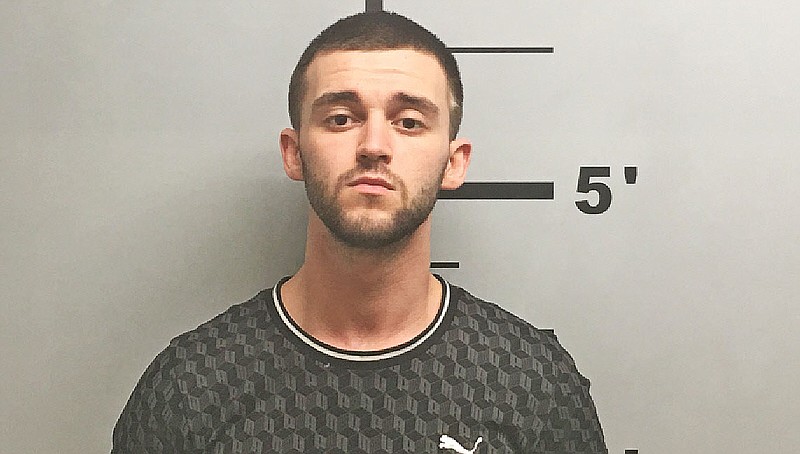 BENTONVILLE -- Prosecutors are still weighing whether to seek the death penalty for a Bella Vista man accused of killing another man.

Zachary Avans, 23, is charged with capital murder and aggravated residential burglary. He has pleaded not guilty to the charge.

Avans was in court Friday, and Benton County Circuit Judge Robin Green set his jury trial to begin Sept. 20. She ordered attorneys to exchange witness lists 45 days before the trial.

"At the moment I feel comfortable I know and I will not unnecessarily drag it out," Robinson said.

Robinson said he will decide and tell Avans' attorneys when they have to exchange witness lists.

Schmidt told police Avans burned the shirt he had been wearing in a fire pit when they returned to Schmidt's home, according to the affidavit.

A neighbor of Blackmon's heard Blackmon yelling for help and found him lying in the street, the affidavit states.

Avans faces life imprisonment or the death penalty if convicted of the murder charge. The burglary charge is punishable with a prison sentence ranging from 10 to 40 years or life imprisonment.

He is being held without bail in the Benton County Jail.