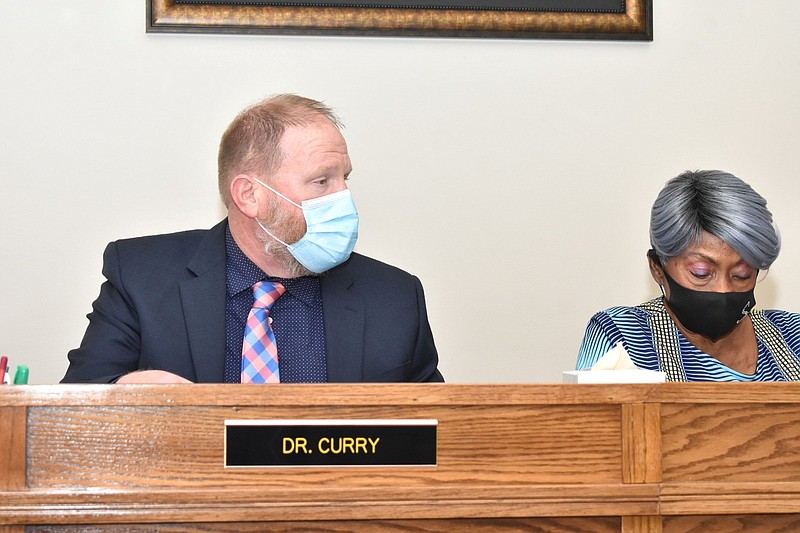 As a member of the Pine Bluff School District's Community Advisory Committee, Freddie Scott joined forces with Arkansas Department of Veterans Affairs Secretary Nate Todd to bring education and civic leaders together to, as Scott described it: "continue the planning effort to be intentional on identifying the structure and resources in place to establish foundational sustaining quality of life and academic success for our students, families and community stakeholders."

That was the agenda for Friday's meeting of local educational leadership over Zoom, and Scott said he felt the objective was met.

"I believe the meeting objective was met because of the focus areas we had discussion areas on," said Scott, an operations manager with the engagement unit of the Arkansas Department of Education's Division of Elementary and Secondary Education.

Todd suggested to Scott the word "planning" in the objective be changed to "implementation" to reinforce identifying what is in place to help students.

"You had a group of individuals who were like-minded and wanted to do something," Scott said, talking about the origins of his thought leadership in the summer of 2020. "That was over a year and a half ago. As much as I've been fortunate to get the word out, it was Secretary Todd's idea to put something together. It is under his leadership we exist today.

"At the end of the day, it's a matter of doing something about it."

As one example, the leaders learned the Watson Chapel district has the ability to support more prekindergarten classrooms than the existing three.

"I think pre-K is extremely important for the development of getting our kids to a good start, especially when most research will tell you that if you don't have a kid on grade level by grade 3, that it's a great struggle to get them caught up," Watson Chapel Superintendent Andrew Curry said. "If you can get them started in preschool and get them caught up, it's definitely a good thing."

Curry said he wants two more pre-K classes to be added, but he said staffing issues have hampered that plan.

The Watson Chapel and Pine Bluff districts have been approved for state funding for new high school campuses at existing sites, but both are waiting on the actual allocation of money to be determined.

The potential for two new campuses, along with a relocated Dollarway High School and ongoing additions to White Hall High School would mean all four regular high schools in Jefferson County have been updated since 2010, when the present Dollarway High campus was built.

"I think it's great news, and it gives a really good promotion and talking points for showing the outside world that things are growing and progressing, like our new library and aquatic center, and it continues that positive messaging going forward," said Allison Thompson, CEO of the Economic Development Alliance for Jefferson County.

In other signs of local progress, Friendship Aspire Academy is holding a groundbreaking ceremony for a new elementary campus at 10 a.m. Tuesday at 700 Main St., and the state Education Department renewed Pine Bluff Lighthouse Charter School's charter for five more years on Dec. 15.

"We're pretty excited about that, knowing we have five more years to contribute to the scholars in the communities that we serve," said Thurman Green III, community engagement specialist with Arkansas Lighthouse Academies. "So, extremely happy about that. What we've been focusing on now is how do we bring in outside entities, whether it's chamber of commerce, banking institutions, other community stakeholders and partners? How do we bring them into the school setting, one, to develop meaningful partnerships for the entire district, but, two, how do we expose our scholars to opportunities before they graduate from Arkansas Lighthouse? Whether we're starting with middle school, high school or elementary school, being able to hone in on, one, what are the key issues that our families and scholars are facing, and two, how do we go about effectively addressing that?" 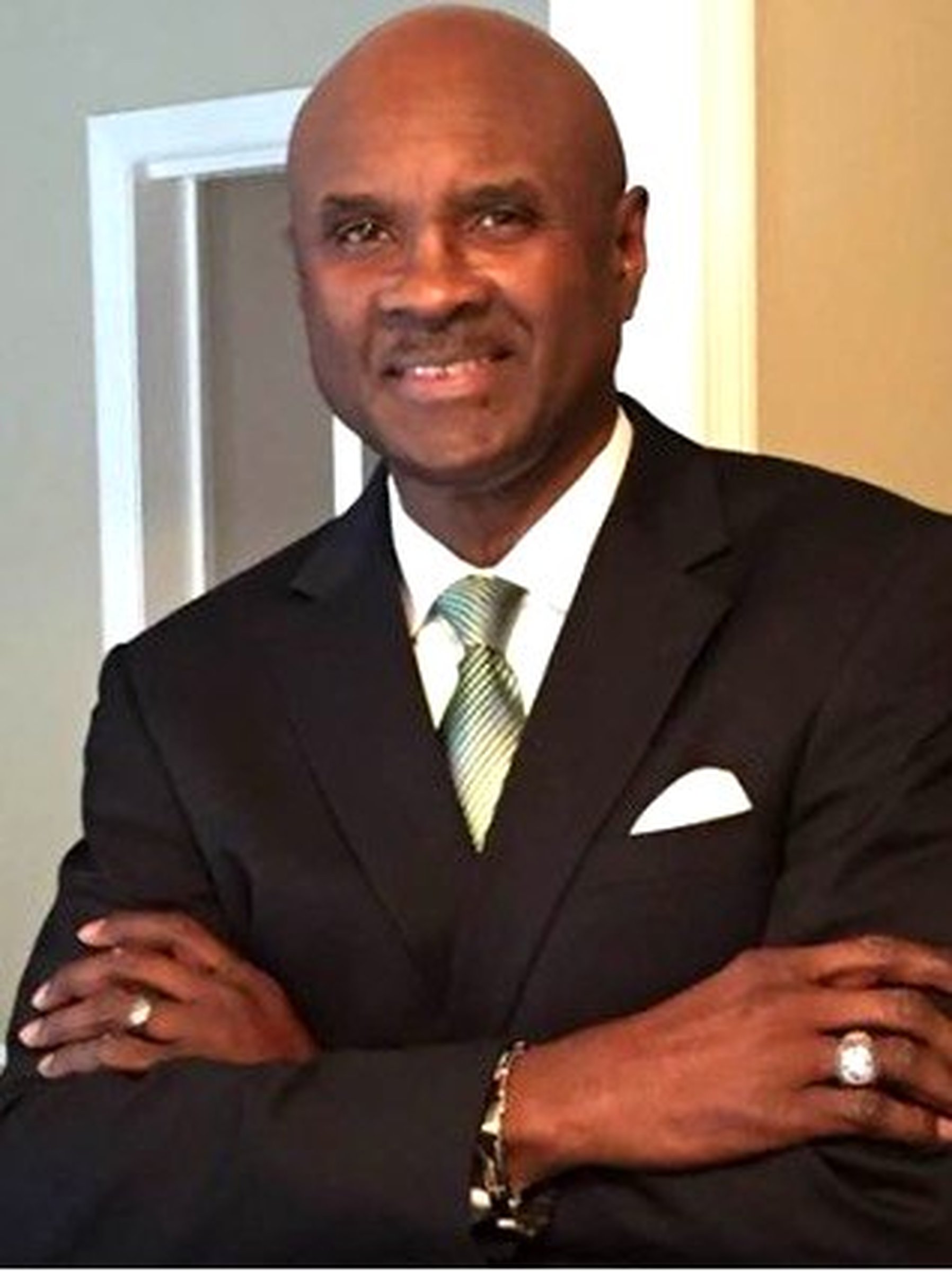