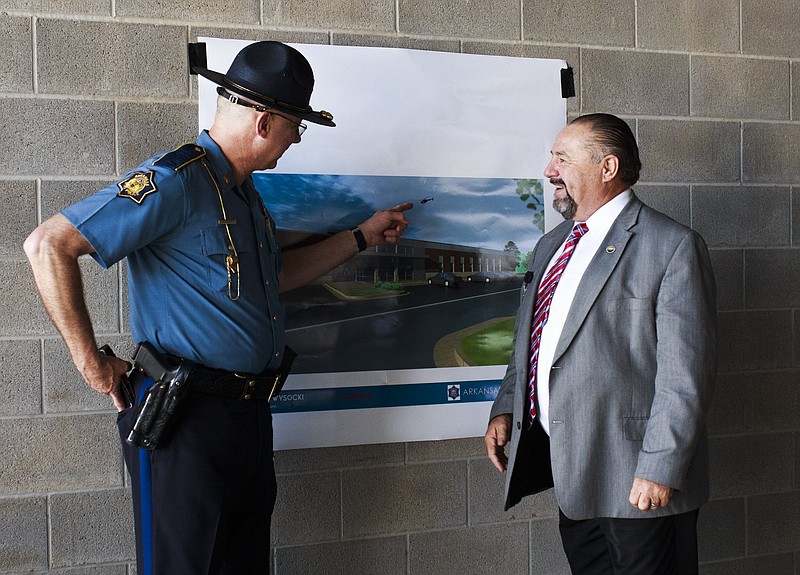 "Anyone who knew Eldon, knew that Lowell was his beloved hometown," stated the post, which was accompanied by four photos of him.

"He loved this community, appreciated its history, and recognized that this small town has potential. He worked with great passion to provide something for everyone, for families, seniors, businesses and visitors alike."

He was first elected mayor in 2010, earning 61% of the votes in a three-way race. He won reelection in 2014 in another three-way race. In 2018, however, he lost his bid for a third term to Chris Moore, the current mayor.

Prior to becoming mayor, Long served on the city's Planning Commission for about four years.

In 1984, Long founded Long's Northwest Hitch, a Lowell-based company that specializes in trailer hitches, tow packages and towing systems. On Friday, the business announced on Facebook it was temporarily closing "to mourn the loss of our company's founder and the patriarch of our family."