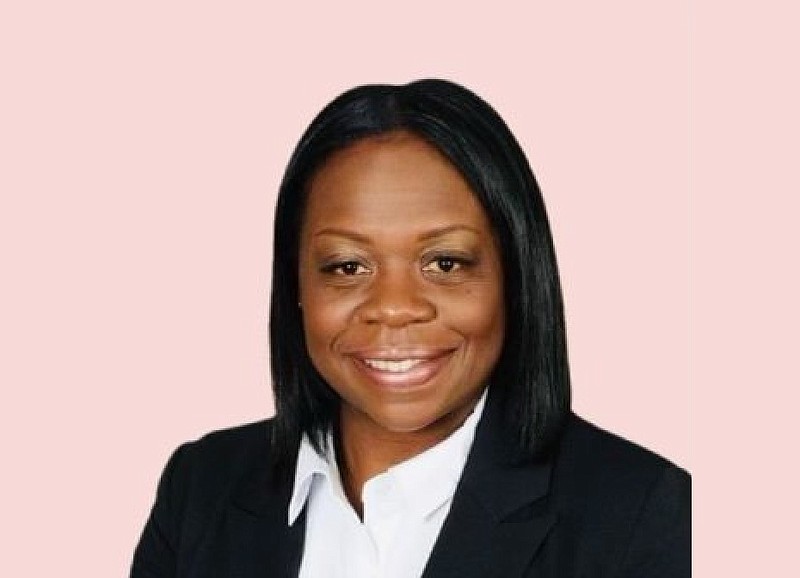 LaTisha Brunson announced her candidacy for a Ward 1 seat on the Pine Bluff City Council.

The interim director of human resources at the University of Arkansas at Pine Bluff, Brunson announced her plans after Council Member Joni Alexander decided not to seek re-election, according to a news release.

Brunson has called Ward 1 home for approximately 25 years. She relocated back to her hometown in 2018 to take a position at UAPB.

A 1998 graduate of Pine Bluff High School, Brunson received a bachelor of science degree in agricultural business from UAPB in 2002. She also holds graduate degrees in human resources management and operations management from Webster University and the University of Arkansas, respectively.

At UAPB, she manages the daily operations of the human resources office while leading the campus in the areas of people, change and policy, she said.

Prior to returning to Pine Bluff, she spent more than a decade in human resources leadership roles for Walmart Inc. and Cargill Meat Solutions.

Brunson said she believes her managerial experience and love for the city make her the ideal candidate for Ward 1.

"I was born and reared in the 1st Ward," she said. "After witnessing the progress being made in the city, I made an intentional decision to return home, open a small business and offer my service and experience to help make Pine Bluff a better place to live and raise children. The 1st ward needs a proven leader with the ability to help guide the city forward. My commitment to the citizens of the 1st ward is to listen to their concerns, support legislation that progresses the city and serve as a consensus builder among my fellow colleagues."

Brunson is a member of the Parks and Recreation Advisory Board and Alpha Kappa Alpha Sorority Inc., and she is a graduate of Leadership Springdale.

If elected, Brunson said her immediate focus would be centered on: working closely with community partners, supporting and maintaining small businesses; supporting a systematic and strategic approach to neighborhood engagement; and encouraging the development of inclusive youth programming and education, specifically, for children with special needs.

Brunson is the daughter of the late Larry and Gloria Brunson and the parent to Miles and Hayden.