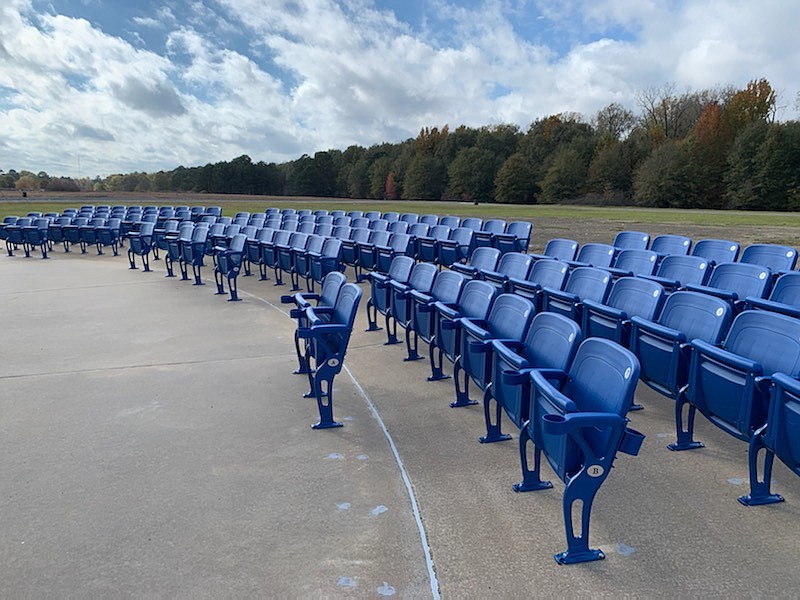 Parks and recreation improvement projects are underway in the city of Pine Bluff.

Parks and Recreation Director Samuel Glover provided an update on several park initiatives that are currently in the works as well as an upcoming project.

Regional Park suffered major damage during the 2019 flood. The FEMA renovation project is nearing completion. According to Glover, the inside of the baseball facility, concession stand and bathrooms are completed.

The softball complex is next up with a total renovation expected to be complete by early summer.

"We did a lot of foundational work the last few years to get to this point where we can start actually renovating," said Glover.

A complete electrical overhaul is also taking place at Regional Park. "This is almost a $400,000 project," said Glover.

All electrical will be replaced throughout the park including the RV Park.

"Everything that was damaged during the 2019 flood is being replaced and updated," said Glover.

Renovations to the Lakeview Amphitheater at Regional Park began last year prior to Forward Fest with stage lighting and a fresh paint job. In December approximately 150 theater-style seats were installed to complete the amphitheater.

At Townsend Park, Glover said construction crews are getting ready to pour the slab for the Townsend Park Pavilion, a family-sized pavilion for family reunions and large gatherings.

He also said lighting will be installed in the fields.

"When Townsend Park baseball and little league fields were done back in 2008, the fields were done but the fields didn't have lights on them," said Glover. "We were able to get that funding with help from Economic Community Development and we've been saving money towards that for last three years because it's not cheap."

The base of the lights is already in the ground with concrete poured says Glover, who expects the finished product to be done by mid-February.

Saracen Landing pavilion rooftops have also all been replaced and pavilions have been built recently in Regional Park up to the softball complex.

"There are family pavilions inside of the complex so we're doing that as well," said Glover. "We are in our implementation phase for the renovation of the actual fields and fences around Regional Park. There is a lot of construction going on out there."

Glover said that from the perspective of citizens, the park may look like a ghost town and in ruins, but due to the circumstances in which the park was damaged, there is a protocol the city must follow when dealing with federal aid.

"We can't touch it until it is time because we have to document everything," said Glover. "You don't do anything until the engineers come through and give you a specific plan. There is a lot of back-office work that has to take place before things are shovel ready."

Though he wouldn't go into detail about a future project guaranteed to "enhance the dynamics of the offerings" at the Saracen Trace RV Park, Glover did say the infrastructure was being prepared in the area for the project.

The Chester Hines Community Center, located at 2101 W. 11th Ave., has received an extreme makeover. Outdated countertops were replaced with granite, fresh paint covers the walls and the gym received a facelift with a wall wrap.

"The Head Start Program operates out of that building and we renovated those spaces," said Glover. "We really wanted it to look nice."

The Chester Hines Community Center is in phase three of their renovation project, and is a community center Glover says is tucked away and often forgotten about.

"A lot of people don't even know where Chester Hines is, being back in the cut right beside the railroad track by Greenville School," said Glover. "It's kind of been forgotten about but we still have a lot of activity over there."

Glover said daily use of the community center includes AAU basketball and dance teams who rent out the facility.

"There are a lot of great things going on throughout Parks and Recreation," said Glover. "...things you don't really see unless you are involved or over in these areas."

The City of Pine Bluff Parks and Recreation Department will be hosting a listening forum on Feb. 10 at 6 pm at the Pine Bluff Convention Center.

The community is invited to share their ideas for improving city parks, facilities, and recreational programs, including youth programs to help reduce crime. 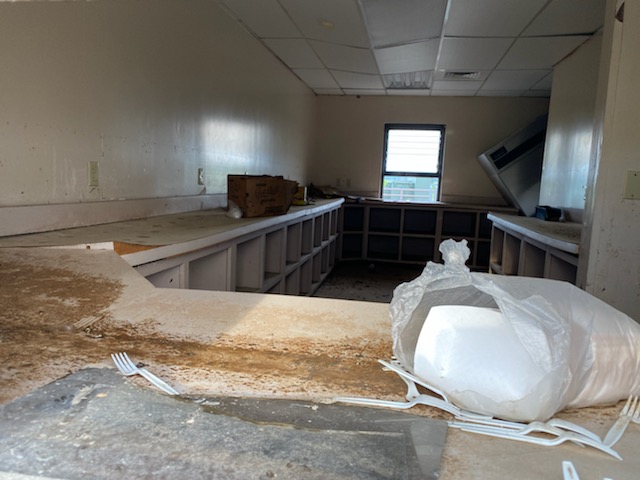 Shown here is the Regional Park Baseball facility before renovations. (Special to the Commercial) 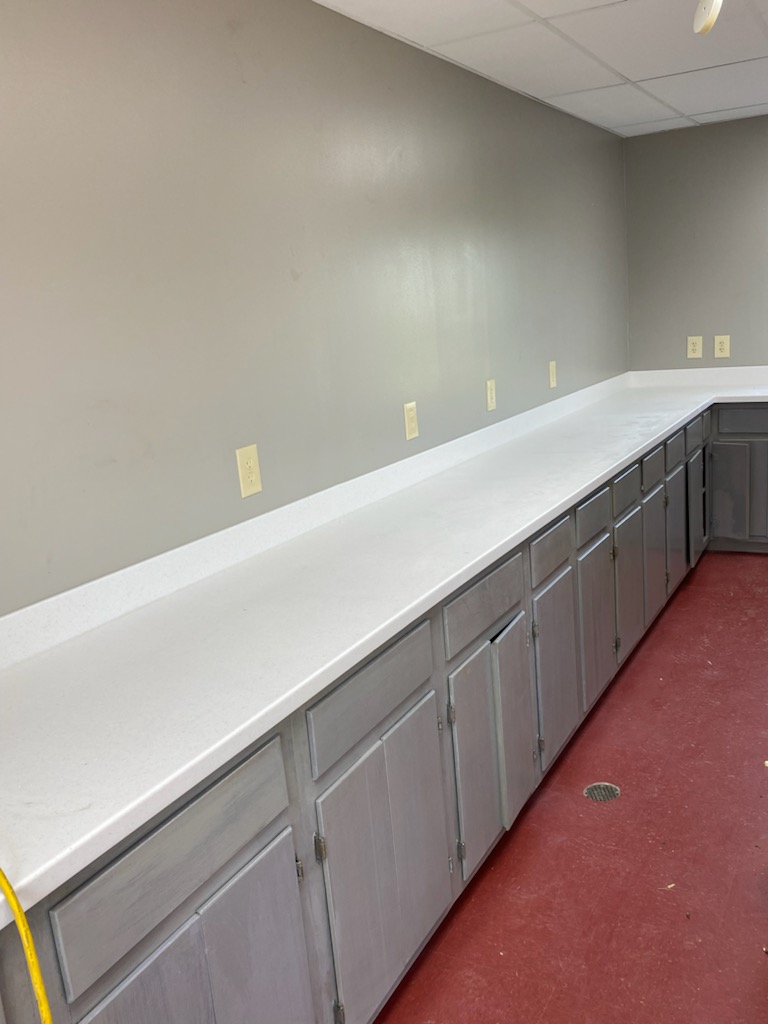 Regional Park renovations were recently completed in the baseball facility, concession stand and bathrooms. (Special to the Commercial)