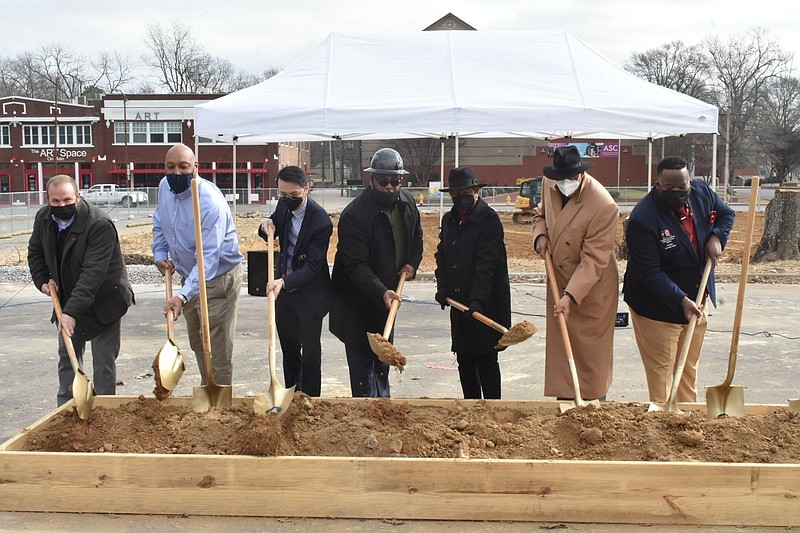 "This school will bring more light, more energy to downtown Pine Bluff, but its impact will be far greater than that, because this project is giving parents more educational options, and our parents must have those options," Mayor Shirley Washington said Tuesday. "They must have access to quality education. They must have strong options. That's the only way, the one and only way, Pine Bluff can truly grow."

Washington and others took part in a groundbreaking ceremony that traveled from the Pine Bluff/Jefferson County Main Library to a dirt lot at 700 S. Main St., so she and school leaders could turn over dirt with their shovels. The location is where the estimated $10.2 million, 40,000-square foot campus will house an estimated 300 kindergartners through second graders.

No specific completion date was given, but the campus is expected to open in time for the start of the 2022-23 school year. Hart Construction LLC of Searcy is in charge of building the campus designed by Nelson Architectural Group of Pine Bluff and Michael Marshall Design of Washington, D.C., where the Friendship Education Foundation is based.

Joe Harris, the foundation's CEO, touted the anticipated partnership between the recently opened downtown library and the campus, which he said will focus on the science of reading.

"In 2019, we did something that was unprecedented in that we were granted two charters at one time, and that was to open a charter school in Little Rock ...but our first school was on Hazel Street in Pine Bluff," Harris said. "That school is now one of the top-ranked schools in Arkansas."

Friendship Pine Bluff at 3911 S. Hazel St. was ranked the ninth-best elementary school in Arkansas and first in the Central Region of the state based on English language arts ACT Aspire test growth last fall in a report from the Office for Educational Policy at the University of Arkansas, Fayetteville.

"It's really become a beacon," Harris said. "Parents are really driving what we do, and the parents have made a decision that they trust us, and they are supportive of our expansion."

Harris added the vision for the Friendship Aspire Academy Southeast Campus high school campus at 1501 W. 73rd Ave., which serves 11th- and 12th-graders, is to convert it to a middle and high school. The Hazel Street campus houses kindergartners through fourth-graders with plans to add fifth grade for 2022-23, with the expectation of sending that class to the high school for sixth grade in 2023-24.

A long waiting list for the Hazel Street campus prompted officials to request approval of a second elementary school from the Arkansas Board of Education. The board granted the request in August.

"Friendship is really planted and has become a part of the community," Harris said. "We've done that with the love and support of the community and trust of parents. For that, we are grateful. So, today is a reminder of how important schools are, and we know we are going to be able to make a difference not just in education, but as people come past this school, they will see it part of the redevelopment of Pine Bluff, and we want to be part of that landscape of bringing Pine Bluff back to what we knew it was once, and as I learn more about the history of Pine Bluff, I am really excited about what this school is going to mean."

Friendship officials are evaluating whether to include a pre-kindergarten child development center with the downtown campus, Harris said.

"That's down the road, but what we know is that there is a great need for education, and we believe that if you're able to give kids a solid foundation for education at an early age, their chances of success throughout school and their lifetime is increased two-fold," Harris said. 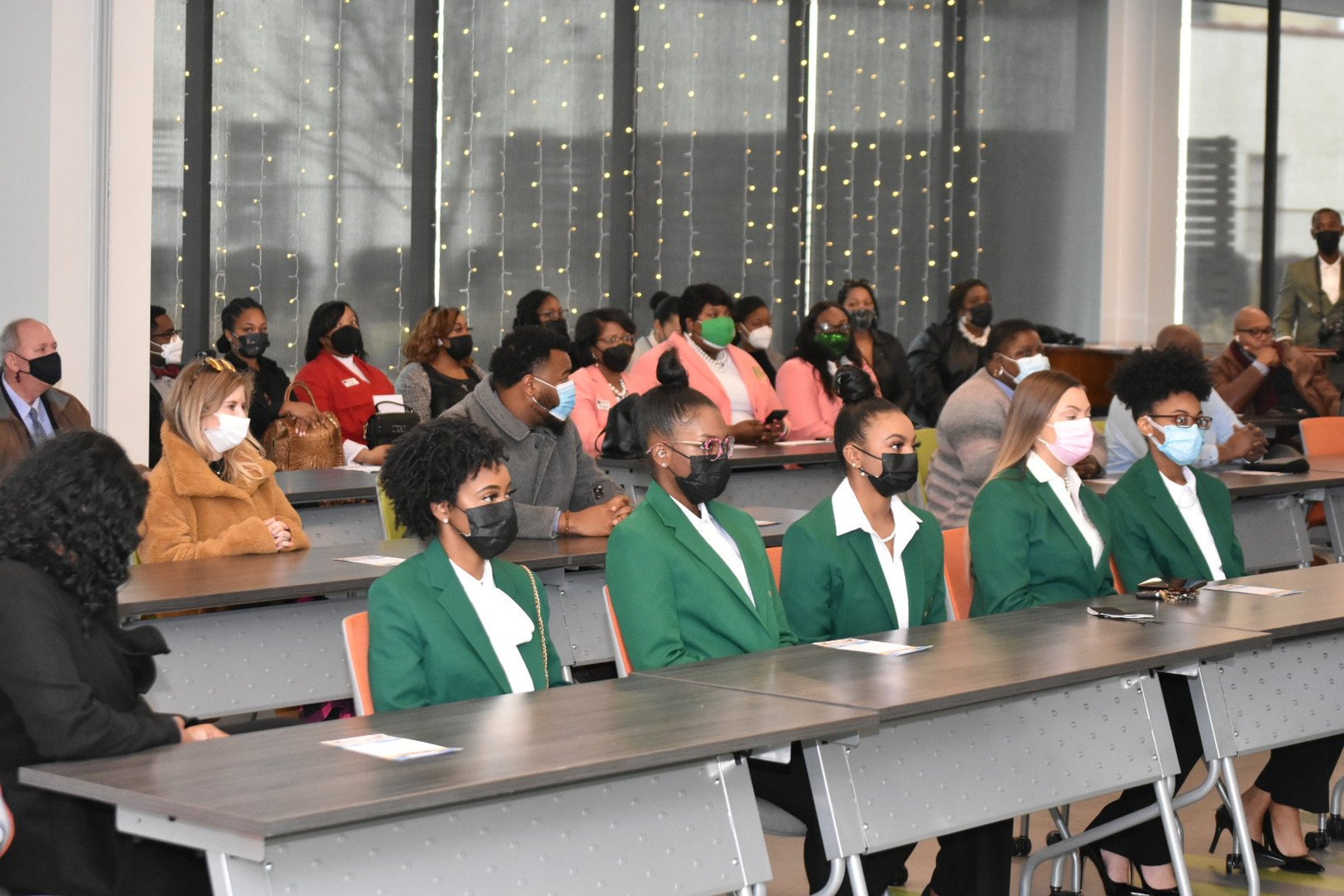 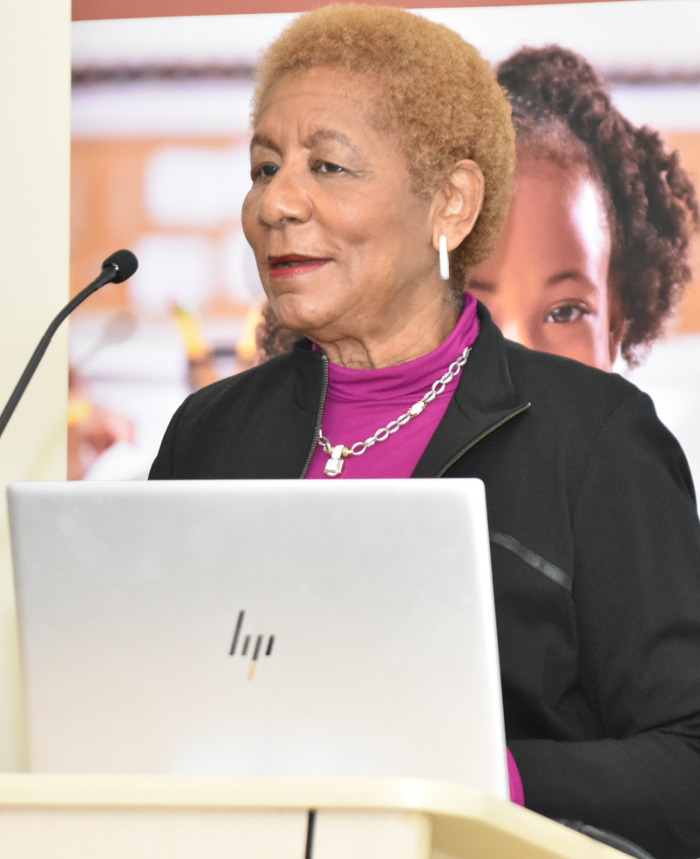 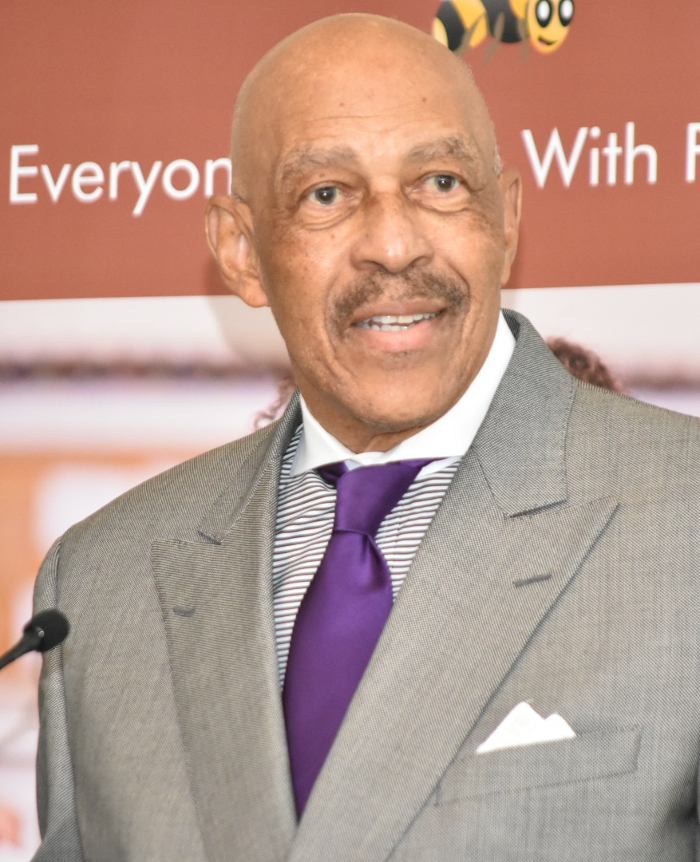 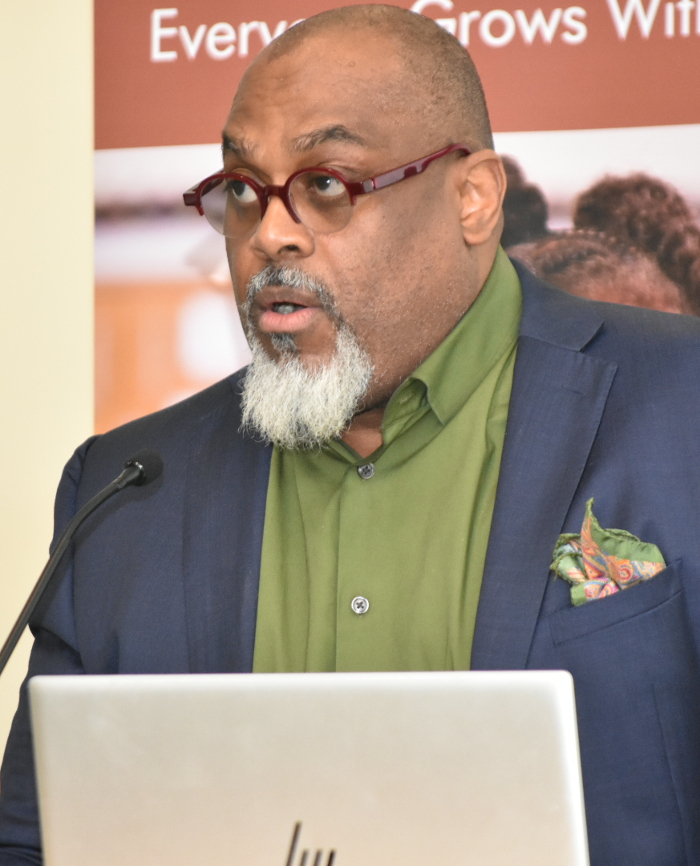