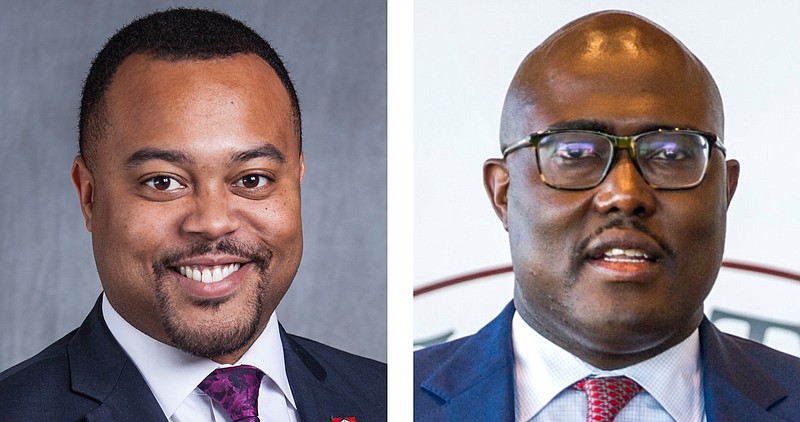 "I am forever grateful for his counsel and leadership through change and crises and his willingness to serve the residents of Little Rock," Scott wrote on Twitter.

Scott's senior adviser Kendra Pruitt will become his new chief of staff, according to the mayor's Twitter thread.

In May 2019, Blake resigned as the top Democrat in the Arkansas House to take the job with the mayor's office. He was first elected to represent House District 36 in 2014.

He also served as Scott's campaign manager during the 2018 mayoral race in which Scott ultimately defeated lawyer Baker Kurrus in a runoff to win a first term and succeed Mark Stodola.