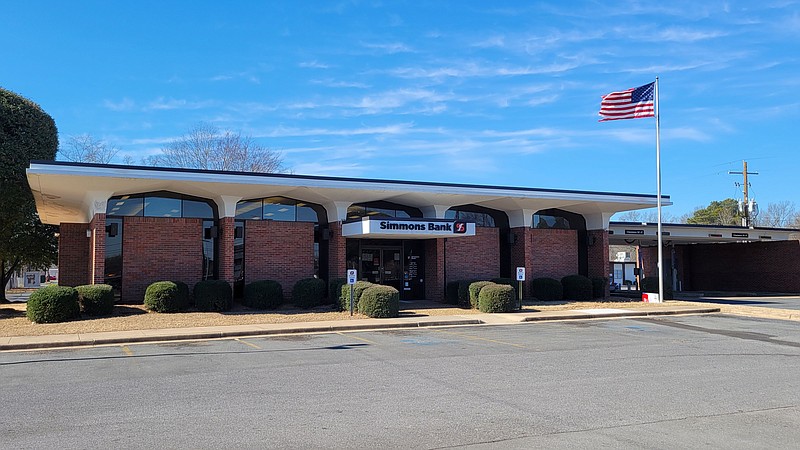 The Simmons Bank branch at 2628 W. 28th Ave. was robbed Wednesday morning and the suspect was caught minutes later, according to Pine Bluff police.

Shortly before 10 a.m., Pine Bluff police and Jefferson County sheriff’s deputies responded to a reported bank robbery at the branch. The suspect had allegedly presented a note to the clerk demanding money. The suspect then fled the bank with an undisclosed amount of money, police said.

Officers and deputies began searching the area for the suspect. Within 15 minutes the suspect was taken into custody about three blocks from the bank and the money was recovered.

“The investigation is in the early stages and further details may emerge later,” said Sgt. Richard Wegner, police public information officer. “However, at this time we feel this one suspect was the only suspect, and there is no threat to the public. The suspect’s identity is being withheld until they are formally arrested.”

“The Pine Bluff Police Department would like to extend our gratitude to the members of the Jefferson County sheriff’s office who assisted in bringing this incident to such a quick resolution,” Wegner said.