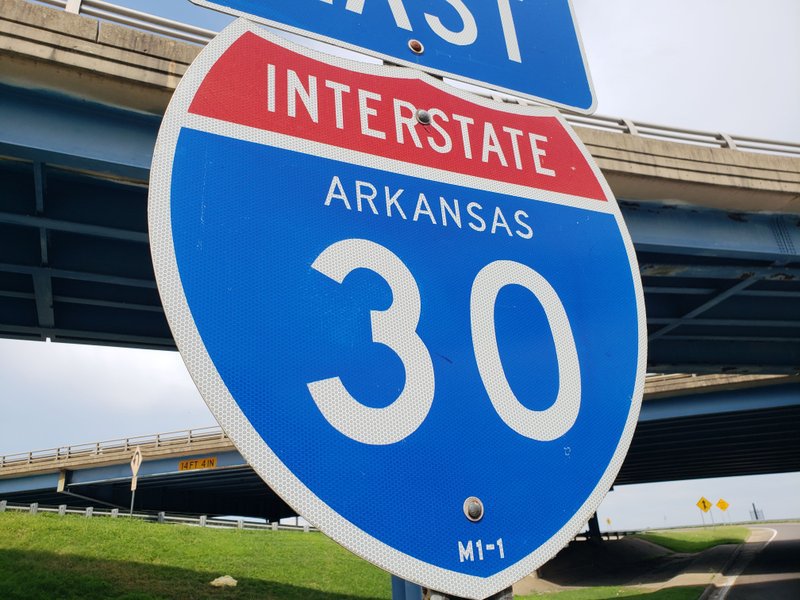 Arkansas State Police arrested a woman late Wednesday in the hit-and-run death of an Arkansas Department of Transportation worker last week on Interstate 30, according to a news release from the police agency.

Crystal Johnson, 37, of North Little Rock is charged with two felonies -- leaving the scene of an accident involving death and filing a false police report -- the release states.

Winfred Petty, 69, of Hensley, an Arkansas Department of Transportation worker who was putting up construction warning signs in the westbound lanes of I-30 near Scott Hamilton Drive in Little Rock, was hit by a passing vehicle, causing fatal injuries, according to reports.

Petty was the second worker for the state transportation agency to die in as many months. Kurt Cottier, 28, of Russellville died of injuries suffered in a Dec. 8 work zone crash.

Even before the deaths of Petty and Cottier, department officials were looking for ways to further emphasize safe driving around work zones amid an increase in reckless driving and wrecks in construction areas.

To reduce the crashes, the Arkansas Department of Transportation and its law-enforcement arm, the state Highway Police, plan to work with state police to crack down on enforcement and further stress worker safety starting next Wednesday.

The two police agencies will strictly enforce traffic laws in work zones, where fines for violations are already doubled to deter unsafe driving.

The Transportation Department will also be investigating recent work-site crashes to ensure that safety procedures were closely followed.

"We are urging Arkansans to do their part: slow down in work zones, stay off the phone, and pay attention," said Director Lorie Tudor, of the Arkansas Department of Transportation. "It's going to take all of us working together to reverse this concerning trend."