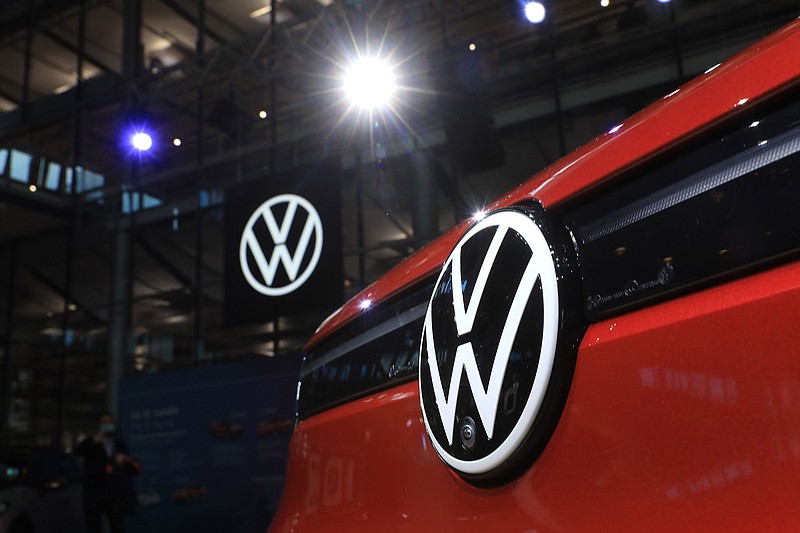 Volkswagen is partnering with Robert Bosch GmbH to bolster its automated-driving push and catch up with the likes of Tesla Inc. on software development.

VW's Cariad software unit will work with the world's largest auto-parts supplier to introduce features allowing drivers to temporarily take their hands off the steering wheel starting in 2023, the companies said last week. At peak times, the effort will involve more than 1,000 workers from both firms.

The pact unites two industry giants in the development of automated driving, a technology that could reshape the transport sector but is enormously complex and costly. It's a boon to Germany's efforts to catch up in a field Europe's largest economy has identified as crucial for growth.

"Automated driving is key to the future of our industry," Cariad Chief Executive Officer Dirk Hilgenberg said in a statement. "With our cooperation, we'll strengthen Germany's reputation for innovativeness."

The VW-Bosch project involves using sensors and artificial intelligence tech to collect and analyze real-time traffic data for use in the software-development process. The goal is to introduce Level 2 and Level 3 systems for hands-free driving in urban environments and on freeways. The firms said they're also examining joint targets and timelines for Level 4 full self-driving.

"The cooperation between Bosch and Volkswagen is an important step to tap into the new revenue pool software," VW Chief Financial Officer Arno Antlitz said. "The components of the developed software can also be used for vehicles and ecosystems of other automakers in the future."

Getting on top of vast amounts of data will be critical for autonomous driving, which VW CEO Herbert Diess expects to trigger an even deeper disruption for the industry than the shift to electric vehicles.

VW last month earmarked $101 billion for electric vehicle and software development over the next half decade and in 2020 invested $2.6 billion in Argo AI, a Pittsburgh-based autonomous-driving startup backed also by Ford Motor Co.

Executives including BMW AG CEO Oliver Zipse have recently said they're open to more cooperation to share expenses on basic software frameworks as they don't differ much from brand to brand. Still, the industry has a patchy track record of working together. Daimler and BMW announced a partnership in 2019 on what they referred to as "long-term cooperation" on automated-driving tech, only to part ways less than a year later.