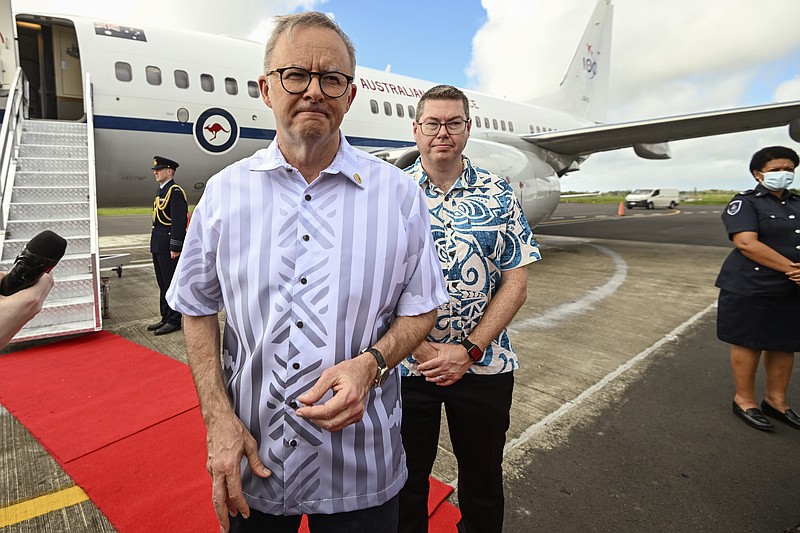 Harris' virtual address to the Pacific Islands Forum, meeting in the Fijian capital Suva, comes as China vies for more influence in the Indo-Pacific region.

She proposed new embassies in Tonga and in Kiribati, a Micronesian state that split this week from the 18-nation forum in a major blow to regional harmony.

Harris also proposed requesting that the U.S. Congress triple funding for fisheries assistance to $60 million a year and appoint the first U.S. envoy to the forum.

"The United States is a proud Pacific nation and has an enduring commitment to the Pacific islands which is why President Joe Biden and I seek to strengthen our partnership with you," Harris said.

"We recognize that in recent years the Pacific islands may not have received the diplomatic attention and support that you deserve. So today I am here to tell you directly, we are going to change that," she added.

Harris' commitment was welcomed by Fijian Prime Minister Frank Bainimarama, the forum chair who invited her to speak.

Her invitation was remarkable given that the forum's dialogue partners -- including the United States, China, Britain and France -- have not been invited to this year's summit.

"I think it is clear to see that the U.S. is certainly looking a lot more like the Pacific partner we have traditionally held it to be," Bainimarama said.

In Beijing, a Chinese official said that his government welcomes greater support from others to help develop and revitalize the Pacific islands but warned that such efforts should not be undertaken to counter China.

"We believe that when pursuing cooperation with the island countries, all countries should follow the principle of openness, inclusiveness and not target any third party or harm their interests," Foreign Ministry spokesperson Wang Wenbin said.

The United States and the forum's wealthiest nations, Australia and New Zealand, are concerned about a security pact signed this year between China and the Solomon Islands.

They fear the pact could lead to a Chinese navy base being established in the South Pacific less than 1,200 miles from the Australian northeast coast.

Albanese's government was elected in May with promises of more action on climate change and an additional $358 million spent on regional aid. Climate change is the forum's greatest security concern. 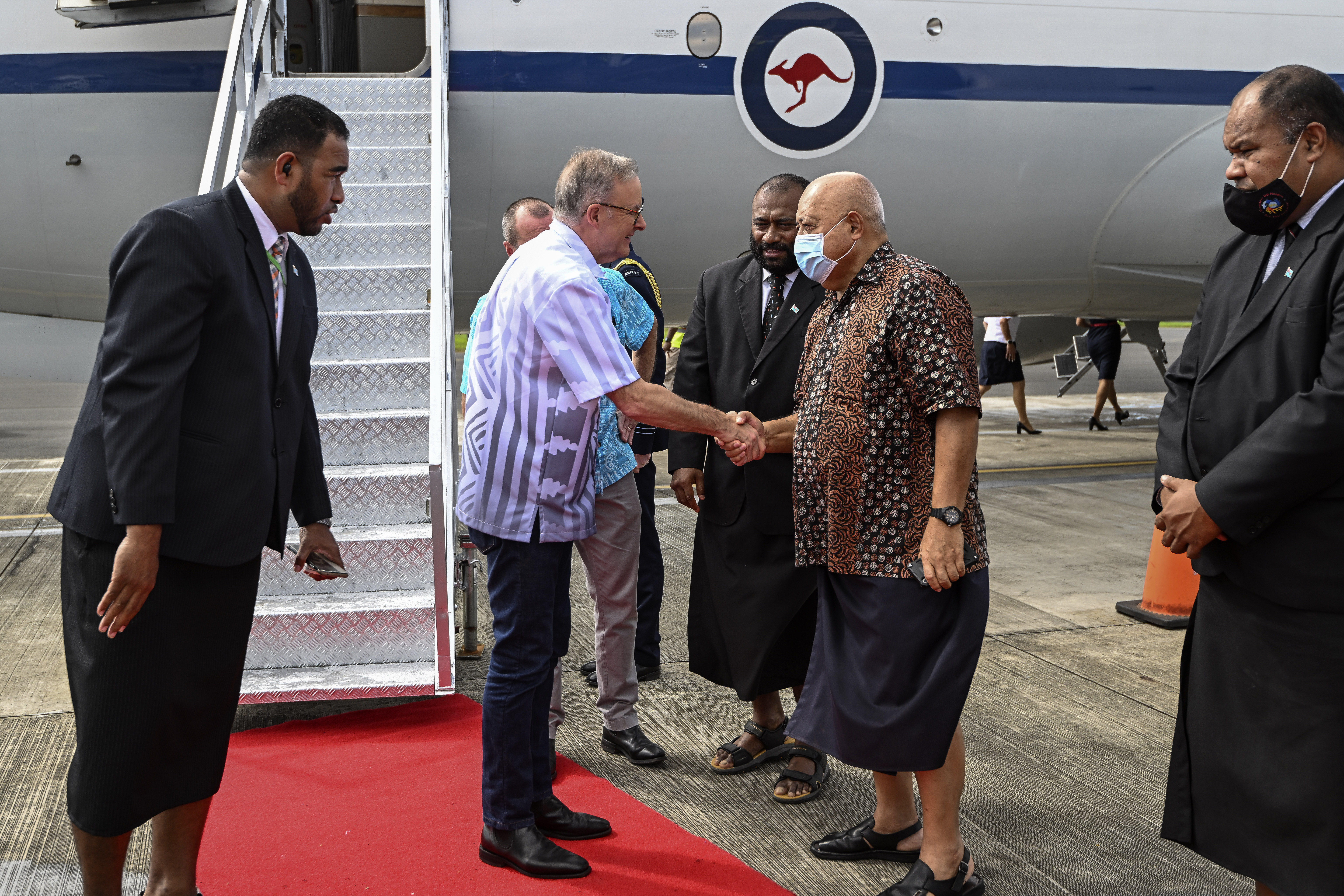 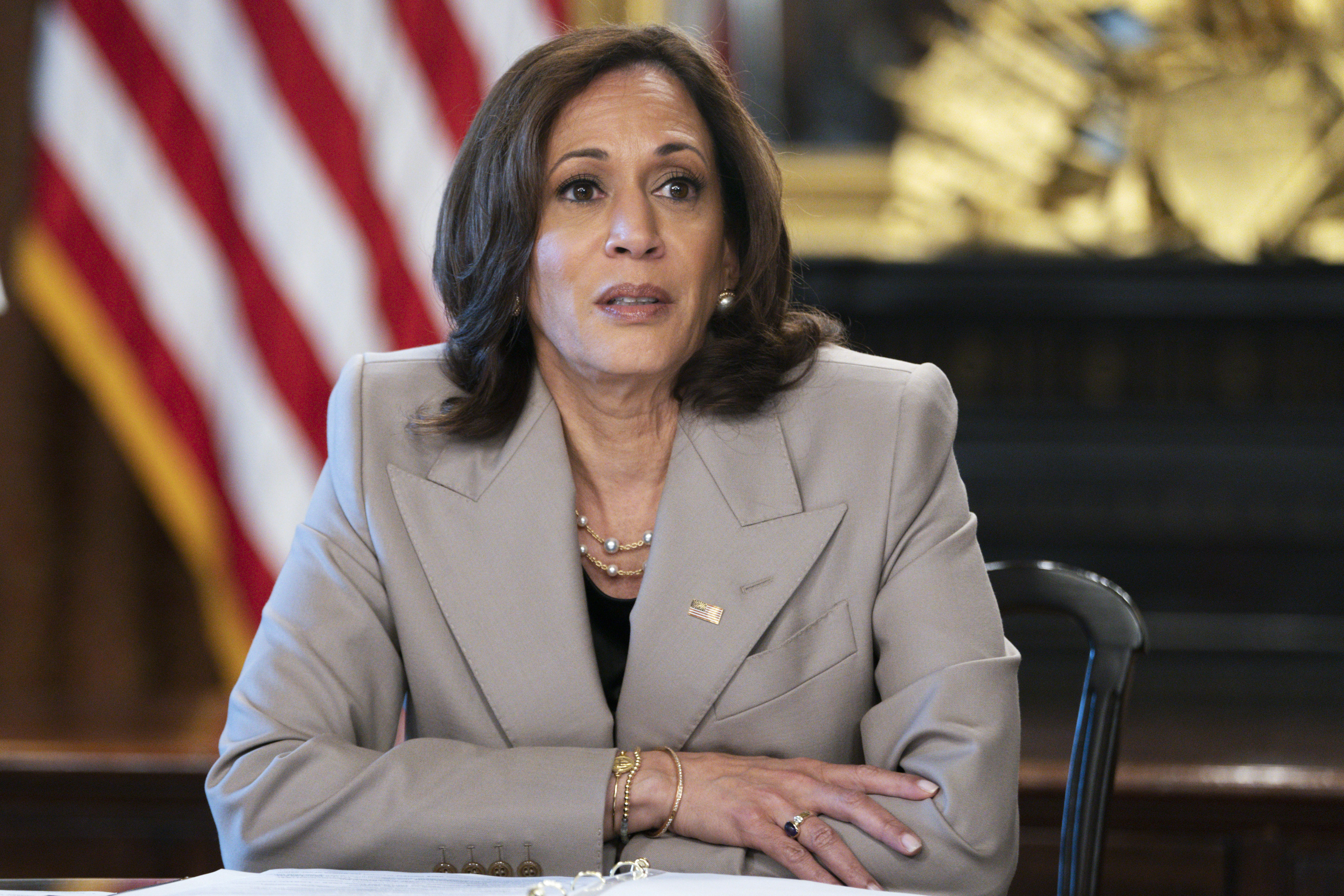