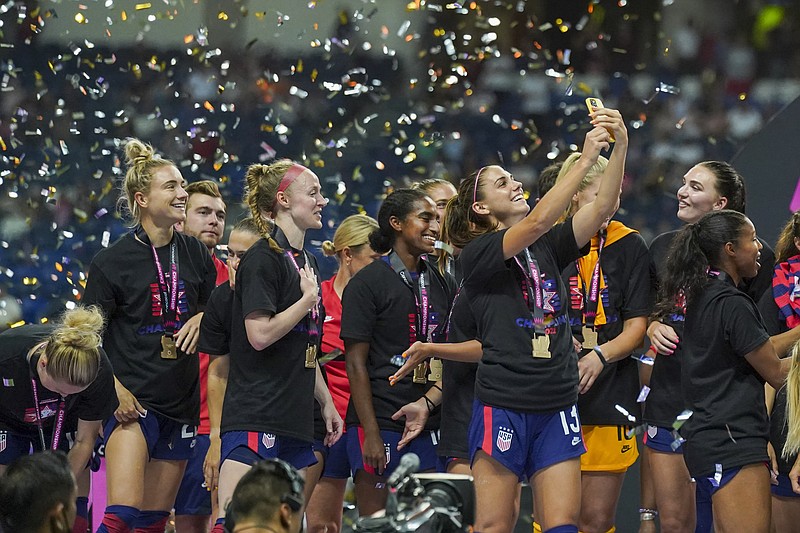 The transformation of the U.S. women's national team has been significant in the year since the Tokyo Games.

The defending World Cup champions have a new look with young talent, and Coach Vlatko Andonovski has tweaked the team's traditional straightforward and speedy attack to take a more nuanced approach.

The players say something more is going on as well: there's been a shift in the team's vibe.

The United States is coming off the CONCACAF W Championship, where they secured a spot in the 2023 World Cup and also the 2024 Paris Olympics.

Although they looked somewhat disorganized at the start of the tournament in Monterrey, Mexico, they outscored opponents 13-0 and secured the title with a victory over rival Canada -- a team that beat them at the Olympics.

"The vibes with the team are really incredible," midfielder Andi Sullivan said after the team lifted the tournament trophy. "The blend between the senior leaders and the young players, for some it's their first tournament or for some players this is their umpteenth tournament, and I think that blend is incredible. That energy after a long trip, a long tournament, it was one of the most joyous days that we had."

Fellow midfielder Rose Lavelle also ascribed the new mood on the team to the mix of youngsters and veterans.

"This is definitely the hardest qualifying tournament I've been a part of, which is a credit to all the teams. Everyone's getting better and it's getting harder to win," Lavelle said. "So I think it was like a good taste for everyone to have this kind of like high-pressure, high-stakes moment and a good experience for going to the World Cup."

A year ago, the U.S. team was aiming to become the first team to win Olympic gold following a World Cup trophy. But they fell short in an uneven tournament for them that ended with the U.S. earning only a bronze medal.

In response, Andonovski set about remaking the team, pulling in young players and mixing up lineups. According to Alex Morgan, Andonovski is also approaching each game differently, based on the opponent.

"I have to say, if you ask me if we're ready to go in a World Cup and compete in the World Cup tomorrow, we're probably not ready for it," Andonovski said. "But are we going to be ready in a year? Absolutely."

Just as the transformation since the Olympics has been marked, the U.S. team that plays in Australia and New Zealand next summer will certainly look different from the squad that played in Mexico.

Crystal Dunn and Julie Ertz will likely return from maternity leave. Players that weren't included on the roster for qualifying because of injuries could be available, including Catarina Macario, Sam Mewis, Lynn Williams, Abby Dahlkemper, Tierna Davidson and Christen Press.

Sophia Smith, Mallory Pugh, Alana Cook, Emily Fox and Ashley Sanchez are among the young players who have played themselves onto the team as regulars. And there are many prospects waiting for their chance, like Sam Coffey and Carson Pickett.

Then there's the vets: Becky Sauerbrunn and Megan Rapinoe will both be 38 next year. Alyssa Naeher will be 35. Alex Morgan and Kelley O'Hara turn 34.

"I think the next couple of months are building those relationships," Smith said. "Obviously, this is a new group with a lot of young faces who are just now learning to play together and to play on this stage, so I think [it's] learning to manage that, to work together and to just continue to grow and get better every single day that we have together."

Fortunately for the players, they've got a year to figure it all out. The journey starts in earnest in September, when the team hosts Nigeria for a pair of friendlies.

"I think we are gaining momentum, and we're doing better reading the game earlier and figuring it out on the field. We do need to understand, though, what the coach has given us," Morgan said. "We all have to buy in, we can't have one or two players not doing what they're supposed to do because that ruins the whole flow of the game if we're going to play in a certain structure. I think that's important to know -- it's playing free, but knowing your role, and that's going to change from game to game." 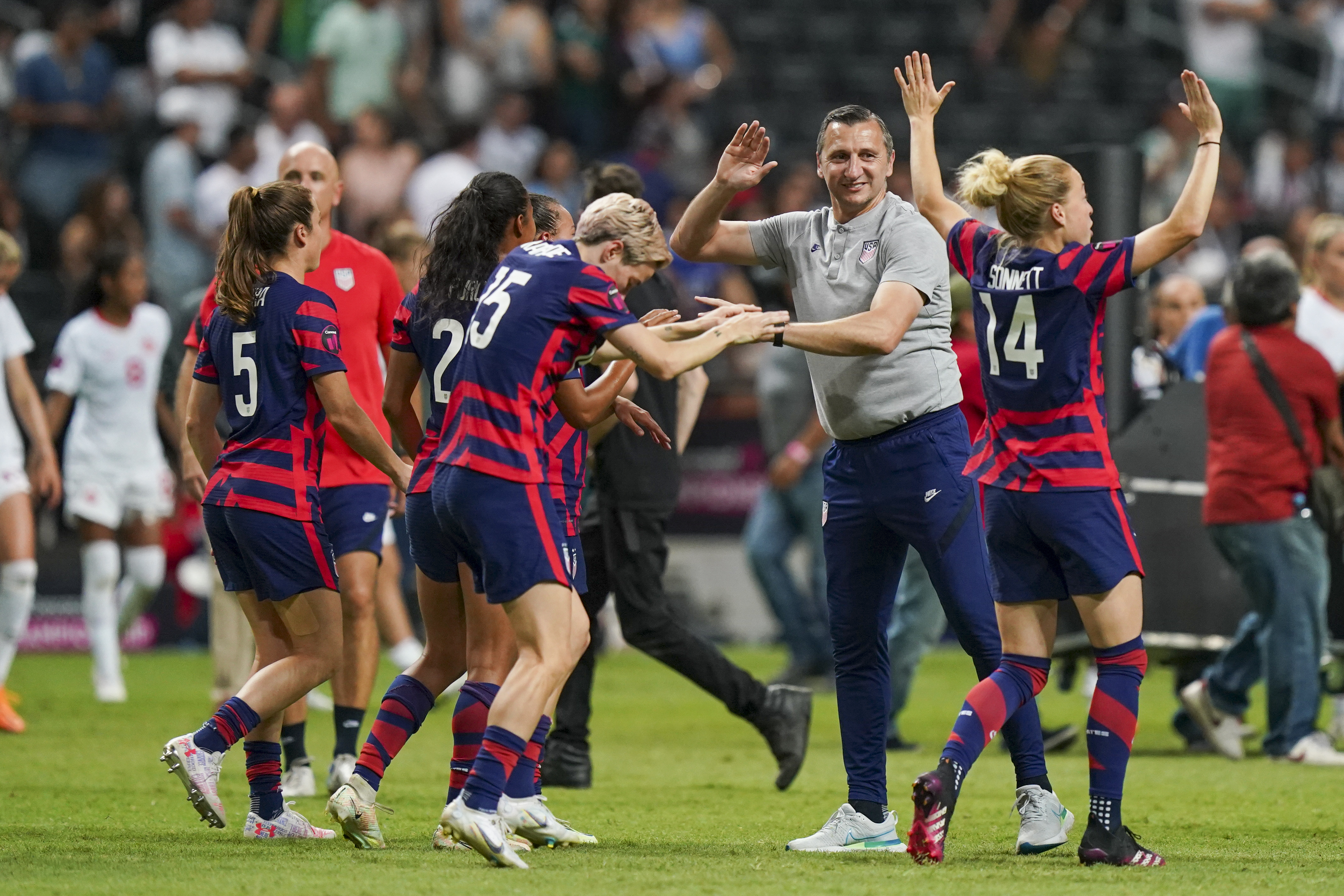 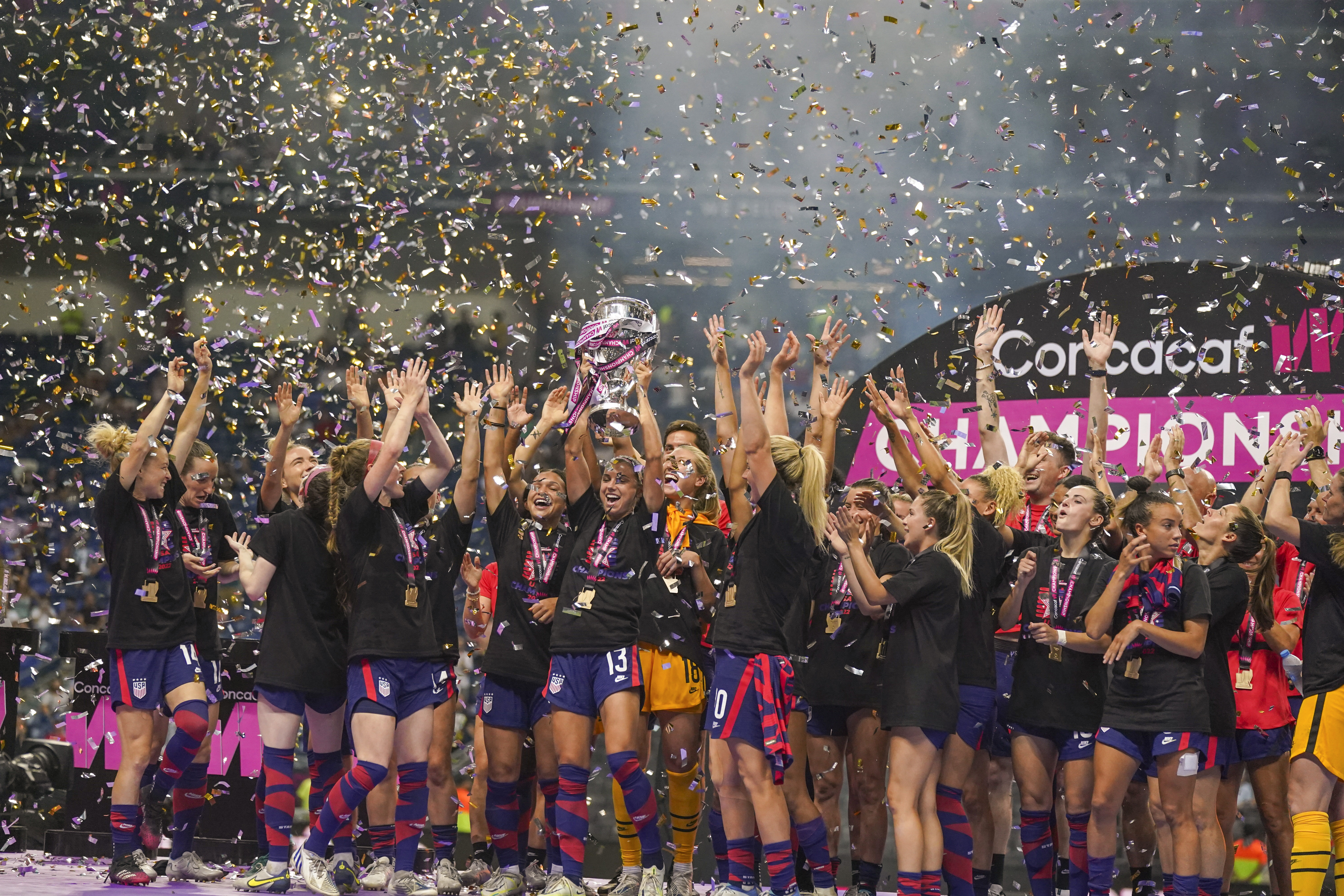 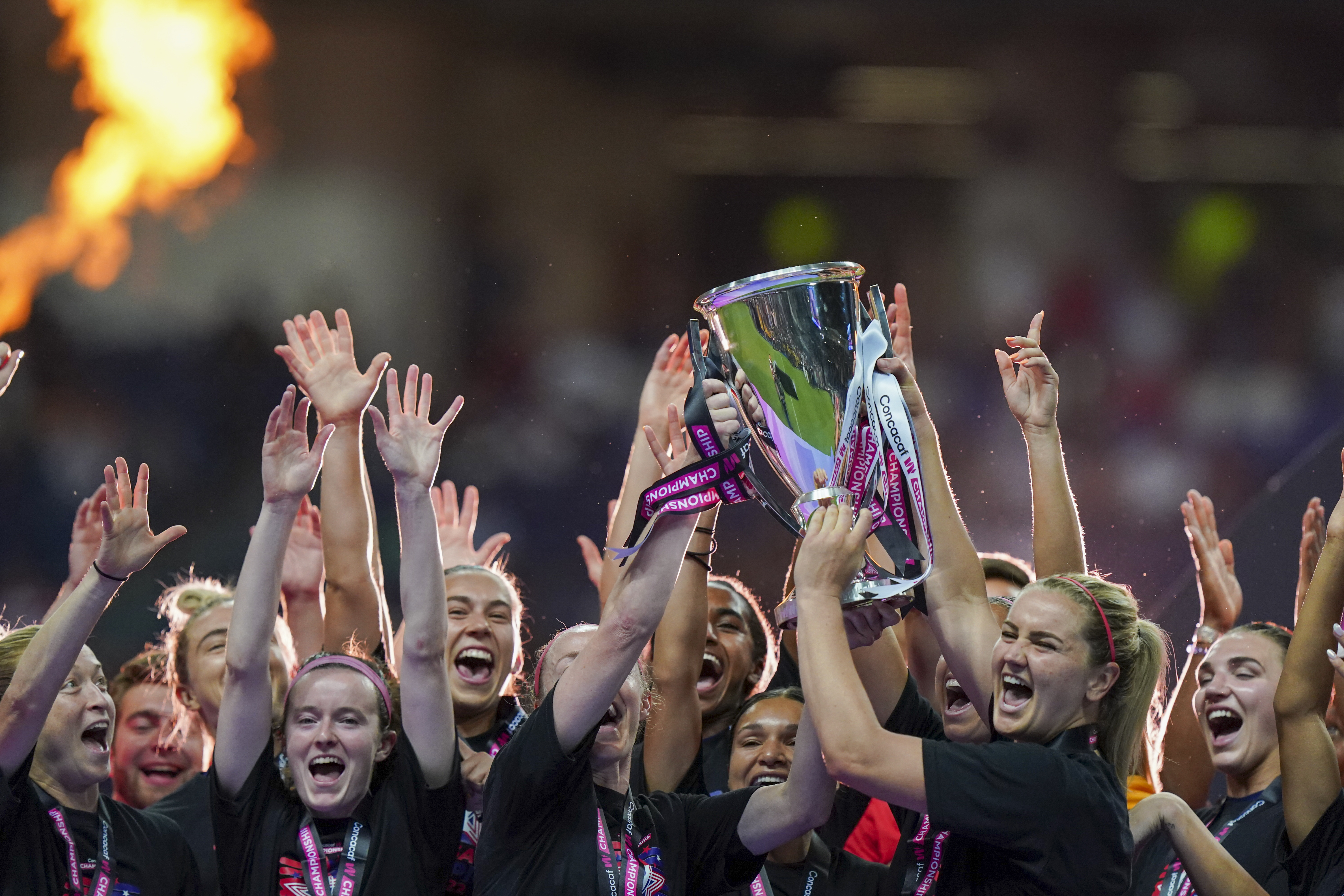