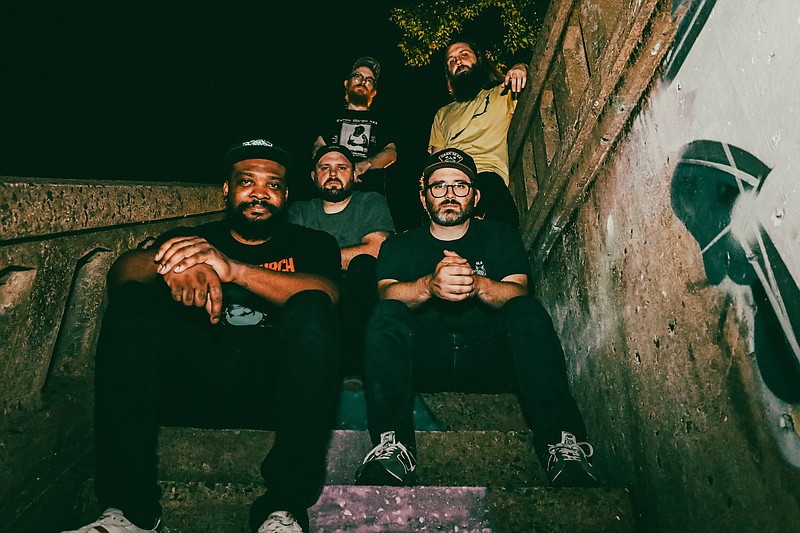 The first voice one hears on "Oblivion," the stunning lead-off track from "Nothing Matters Now," the new album by Central Arkansas rockers Colour Design, doesn't belong to anyone in the band.

It's the voice of Malcolm X amid a swelling, icy wall of guitars.

"No. I don't worry. I'll tell you, I'm a man who believes that I died 20 years ago. I live like a man who is dead already. I have no fear whatsoever of anybody or anything."

It's an apt introduction to "Nothing Matters Now," a bruising and beautiful collection of songs filled with references to death, regret and faint glimpses of hope and perseverance.

The record is out Friday and is the third LP from the five-piece Colour Design, which is made up of guitarists Daniel Cox and Jesse Kelly, vocalist Shawn Hood, bassist Aaron Wolfe and drummer Shane Clinton. Recorded at Wolfman Studios in Little Rock with Jason Tedford and Jordan Trotter, the eight new songs are a continuation of the band's unique amalgamation of swirling, shimmering, shoegaze-influenced, wall-of-sound arrangements and Hood's aggressive, thundering, shouted/sung vocals.

Clinton and Hood are talking about the band and the new record at a table in the mostly empty White Water Tavern in Little Rock one afternoon last month.

The band formed in 2015 when Hood, Kelly and Wolfe got together with Cox to start a new project and Hood contacted Clinton about joining. They began jamming together at Blue Chair Studio in Austin (Ark.), where they recorded their first two albums — 2016's "Be Still" and 2018's "They Don't Exist."

"'Be Still' was really just the first seven songs we came up with," says the 35-year-old Hood.

The second album "was a big leap in the songwriting," says Clinton, 32. "We'd gotten used to working with each other over time. It was really more of an organic experience that just fell into place."

With "Nothing Matters Now," the group is hitting its stride with its unique strain of heavy music that straddles the line between hardcore and tuneful alt-rock. 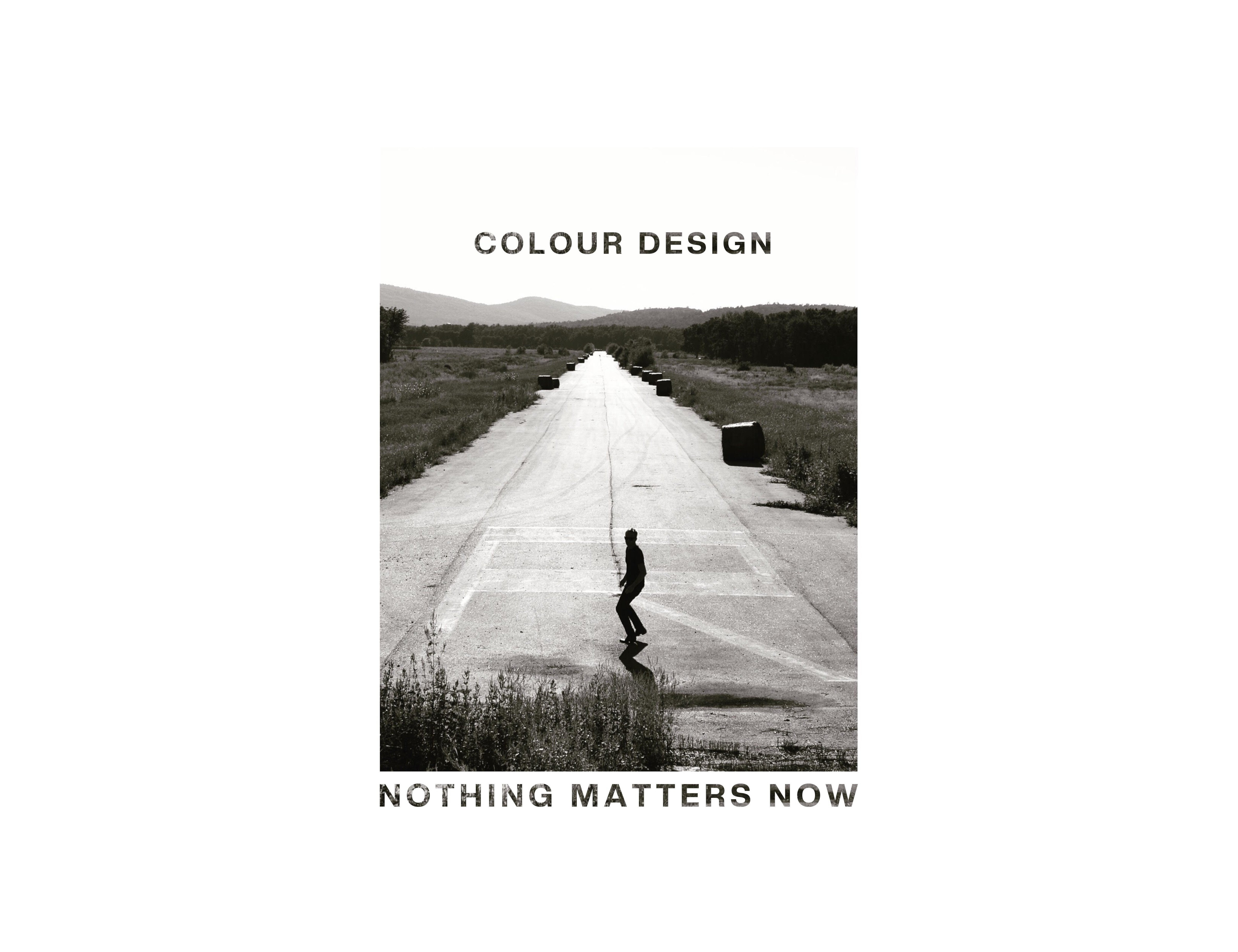 Speaking during a phone interview earlier this month, Cox, 34, says he and Kelly will start a song with "at minimum two riffs that go together ... and we'll jam on that for a while. It's a pretty dang quick process for us as a band. We've been playing together for so long, we know how each other operates. It's not a surprise to be three quarters of the way done with a song by the time practice is over."

All of the band members contribute to the songwriting, with most of the lyrics coming from Hood (Clinton has contributed lyrics to "Void" on "They Don't Exist" as well as "Roanoke" on the new album).

"This album was different because I didn't have most of the lyrics until right before I had to go in to the studio," Hood says. "I had three songs written before going into the studio ... but everything else I came up with the week of me going to the studio."

There have been three singles — "Oblivion," "Found God Lost Touch" and the soaring, wistful banger "Feel Like Going Home." Check the Mike Mullins-directed video for the latter at youtube.com/watch?v=dh2ow29UKlk

"Colour Design really does something different," Liszewski says. "The instrumentals are very clean, crisp, even grandiose. And then Shawn comes in with a gritty abrasiveness that makes for a really good contrast. They found their lane and they are riding hard in it. I love that."

The group performed in June at Mutants of the Monster, the popular Little Rock metal festival, and was singled out for praise in a review at metalsucks.net: "The band's powerful atmosphere is exciting; they're hard to look away from, and though their Deftones-ish crescendos feel melancholy as hell, their enthusiasm and energy seem to up the crowd's cheer."

The band is planning some local shows and short tours to promote the record, and Cox says it would be nice to get a label on board.

"We're definitely shopping ourselves around, and hopefully would be able to pick up some label support. We're going to make it work one way or another."