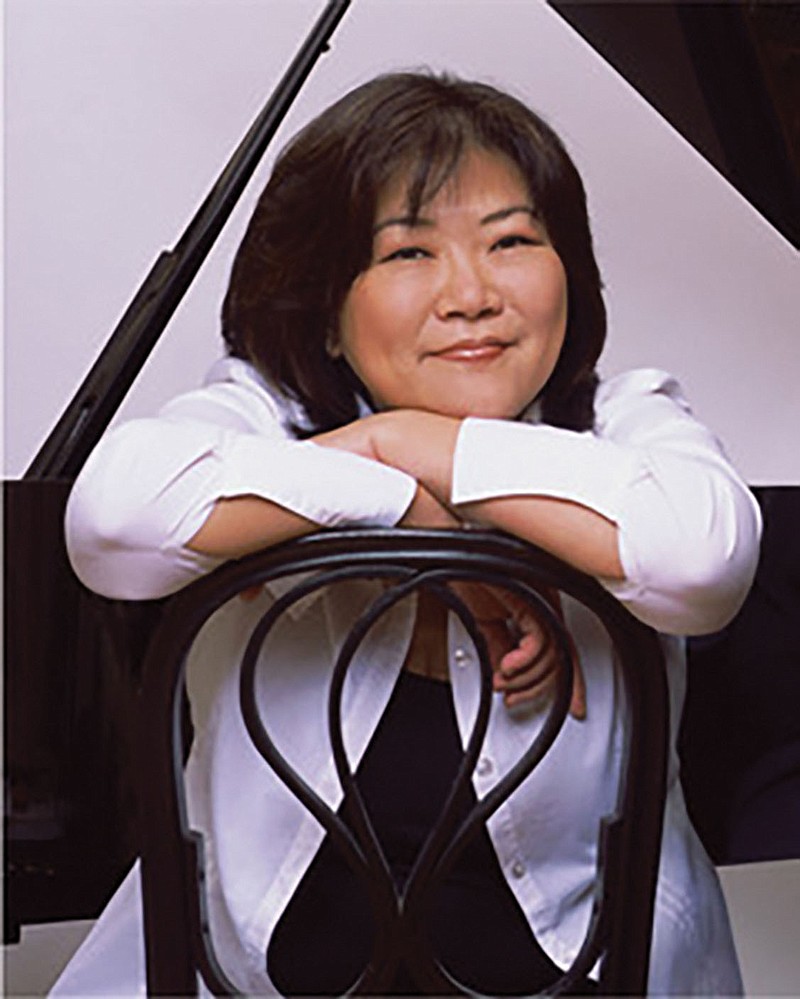 There are four newsworthy headlines in the Symphony of Northwest Arkansas 2022-23 season announcement.

• There will be six mainstage concerts instead of five.

• The additional concert will be a "Battle of the Bands" with the Fayetteville Jazz Collective.

• SoNA will continue its efforts to bring "music that has been historically and unjustifiably ignored by the classical industry" to audiences with the performance of "Chokfi" (Rabbit) by Chickasaw Nation composer Jerod Impichchaachaaha' Tate.

• And the Fayetteville-based orchestra will release its first "full-length album with music that artfully blends virtual and 'in real life' performances by SoNA musicians and special guest soloists and ensembles from around the world."

"This season we 'imagine big' and present music that reflects our bold vision for our orchestra and the wide possibilities of orchestral music," says SoNA Music Director Paul Haas. "We represent the past and present of our artform through time-honored works by Copland, William Grant Still, Brahms and so much more. SoNA also shows the powerful future of our artform through works by contemporary visionaries like Jerod Impichchaachaaha' Tate and Jessica Meyer, collaborating with guest artists that also point to our artform's bright future."

"This season is our biggest and boldest yet, as we expand our mainstage programming from five to six concert programs and represent a wide perspective of what orchestral music can do," adds D. Riley Nicholson, SoNA executive director. "This addition to the season is a pops concert, fittingly titled 'Battle of the Bands'; we'll go head-to-head with the venerable Fayetteville Jazz Collective to form a hybrid orchestra jazz band that is greater than the sum of its parts."

The new season begins on Oct. 29 with a concert fittingly titled Imagine Big, presenting Jessica Meyer's "Go Big or Go Home" paired with Dmitri Shostakovich's Cello Concerto No. 1 featuring cellist Julian Schwarz and Modest Mussorgsky's "Pictures at an Exhibition." "Connecting all these works is a spirit of ambition, imagination and contagious energy that speaks to SoNA's vibrant future," Nicholson says.

Then in December, audiences can celebrate the magic and beauty of the holidays with two performances of A Very SoNA Christmas on Dec. 10 featuring The SoNA Singers, followed by The Snowman: A Family Concert on Dec. 11 featuring a special screening of the hit film "The Snowman" complete with live orchestral soundtrack.

On Jan. 7, 2023, SoNA starts the New Year with a "cathartic, emotional program that touches a core human experience – each piece evokes a love that exists across time, between a mother and her child." This concert presents William Grant Still's "Mother and Child," Leonard Bernstein's Chichester Psalms, and Henryk Górecki's Symphony of Sorrows featuring soprano Miriam Khalil.

On March 11, the season continues with New Canons, a concert that features in live performance new works that will be included on SoNA's upcoming album featuring music by composers Ray Lustig, Trevor New and Maestro Haas. Following intermission, the orchestra will perform the joyously beautiful Symphony No. 3 in F Major by Johannes Brahms, which Haas describes as "truly one of the most gorgeous pieces of music ever written."

The season wraps up on April 29 with Evoking Folklore, which begins with "Chokfi" (Rabbit) by Jerod Impichchaachaaha' Tate, followed by traditional Spanish stories with Manuel de Falla's "Nights in the Gardens of Spain" featuring pianist Angela Cheng, and concluding with classic Americana evocations with Aaron Copland's Symphony No. 3. 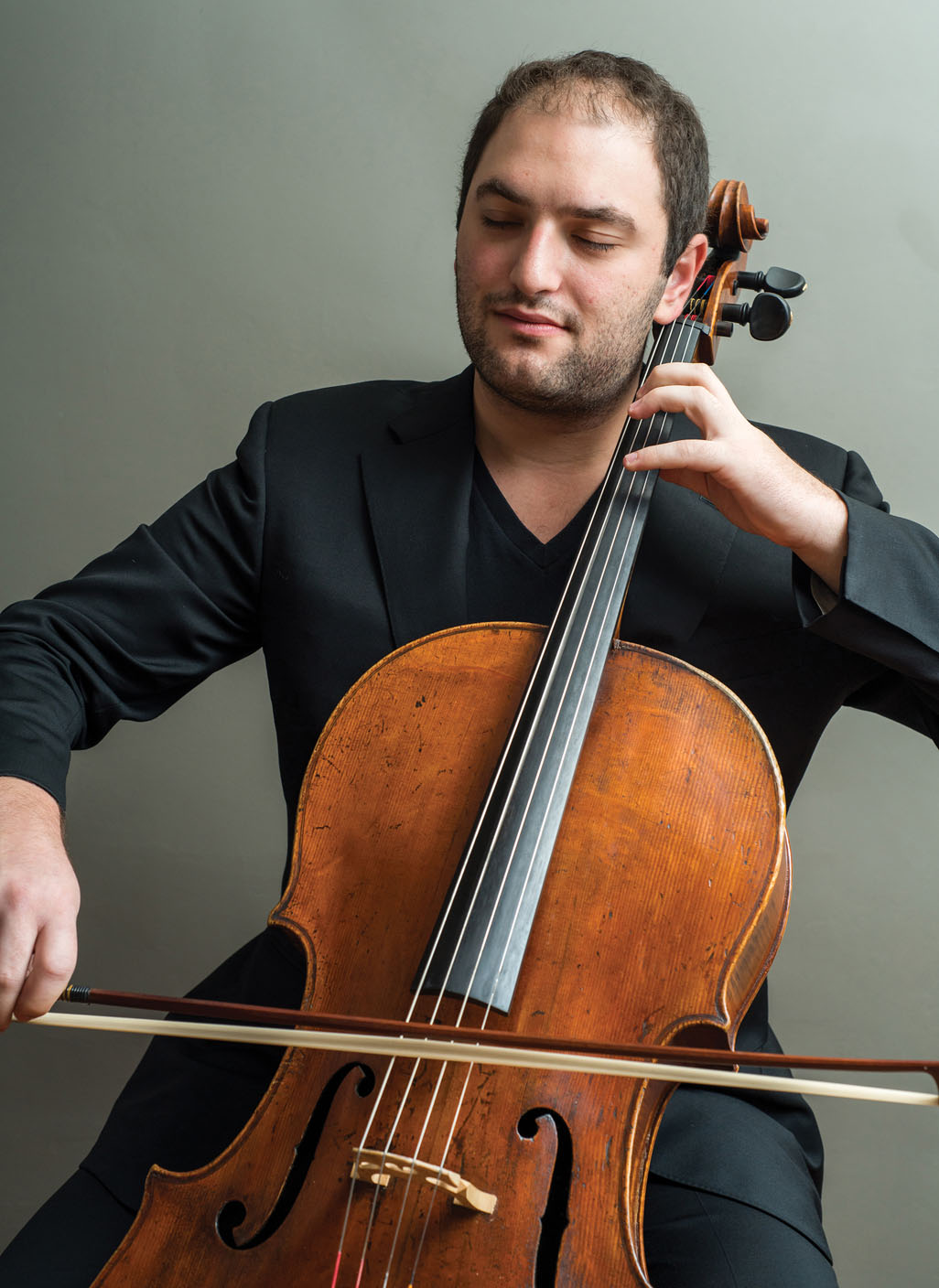 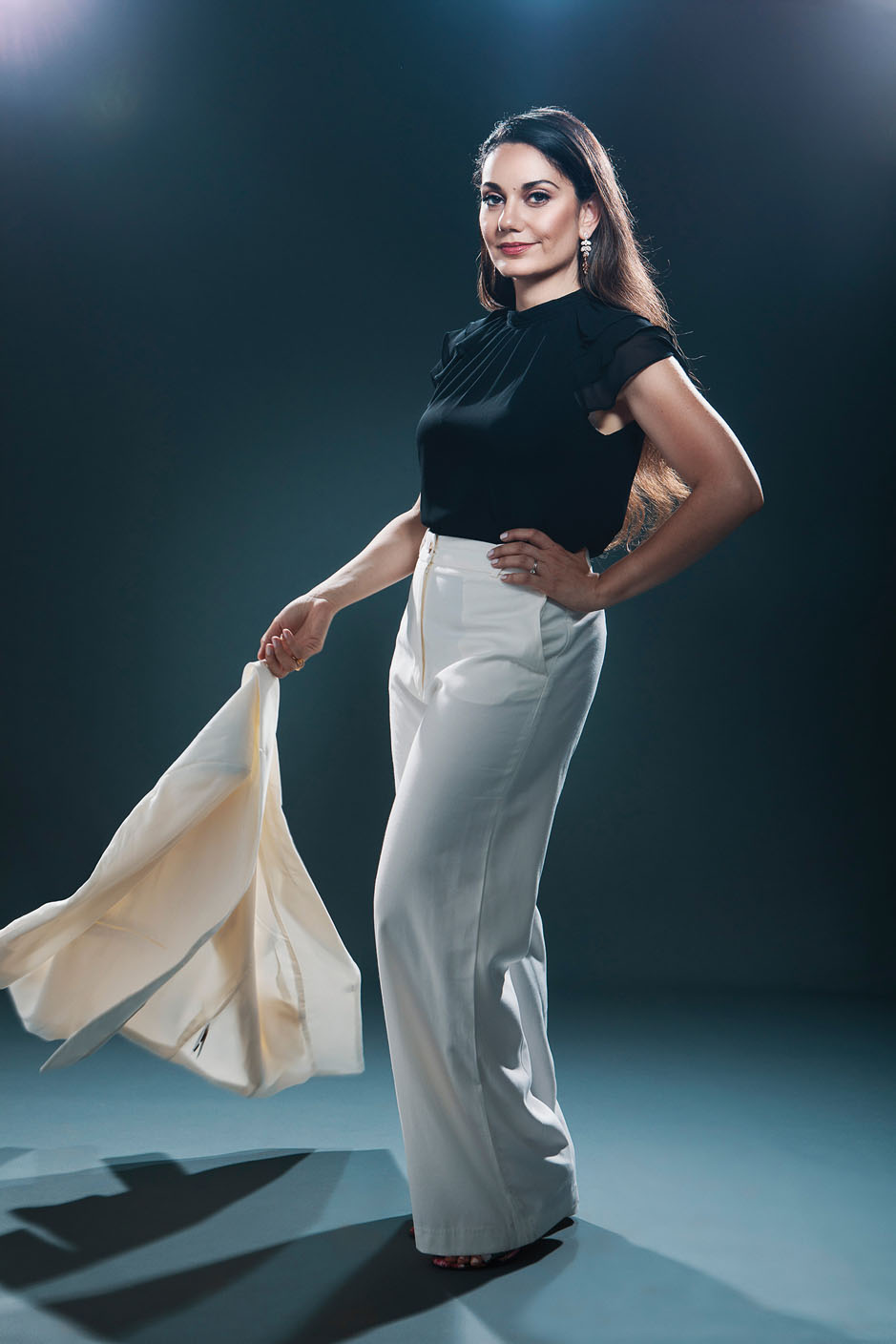 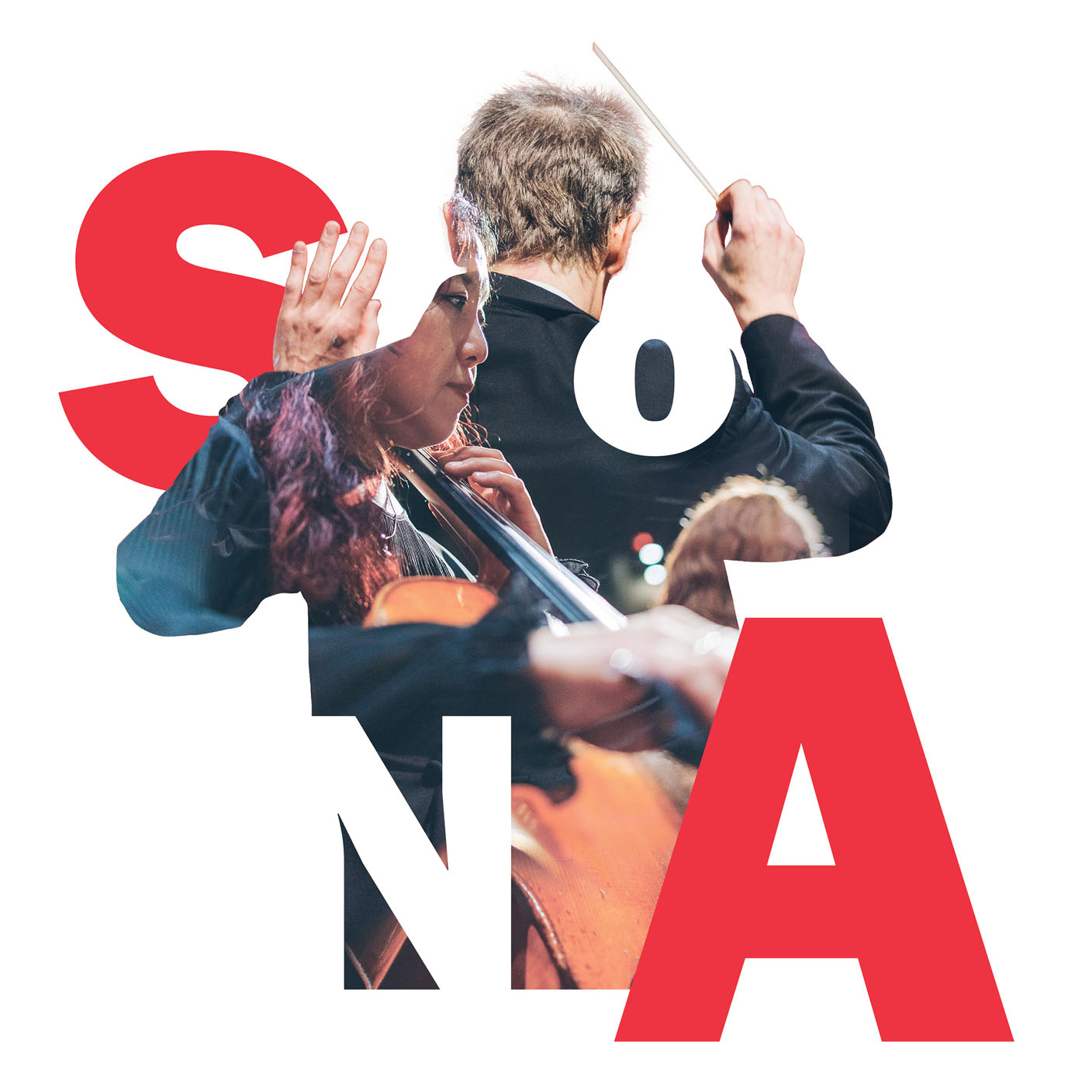 The SoNA season will be bigger than ever — literally — with an additional concert, and the orchestra will also record a full-length album this year. (Courtesy Image) 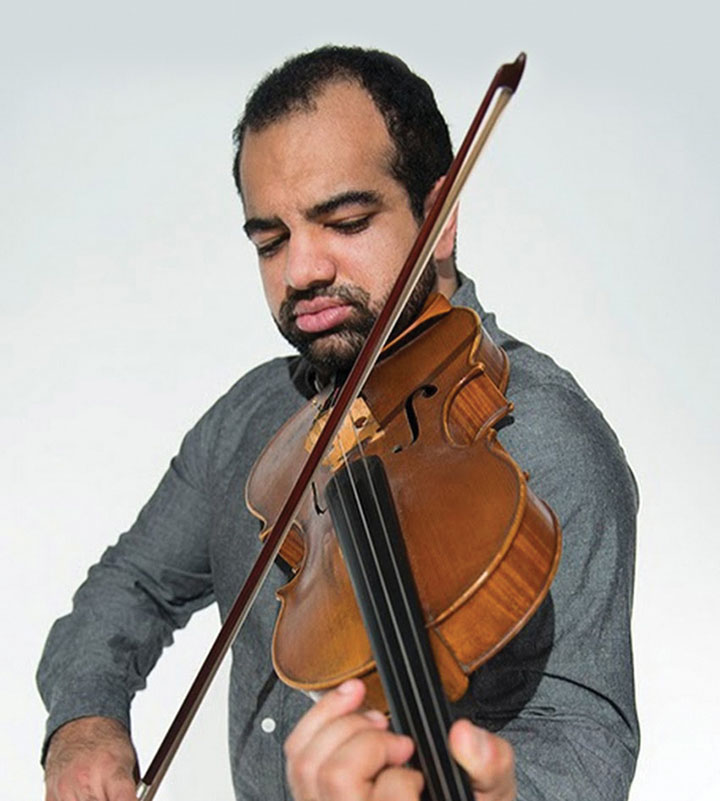