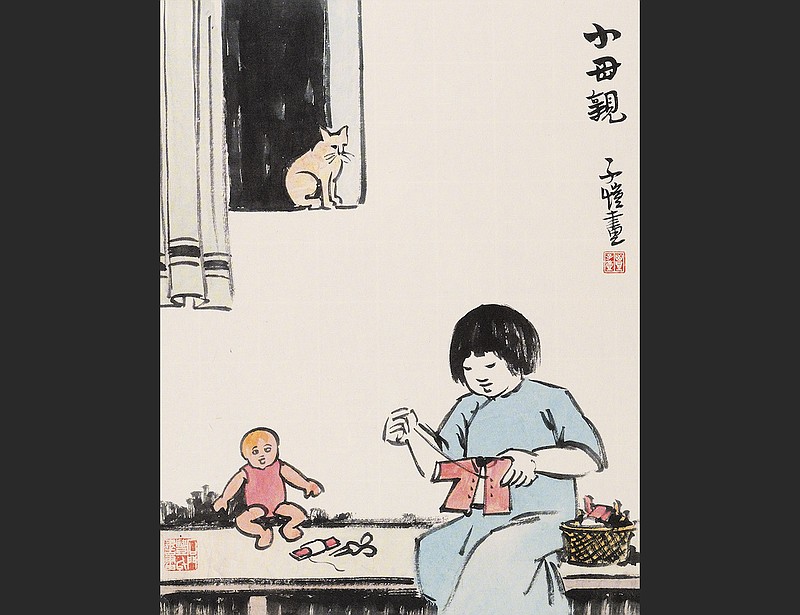 Jonathan Martin, national political correspondent for the New York Times and a political analyst for CNN, will discuss the newly released book "This Will Not Pass: Trump, Biden and the Battle for America's Future," which he co-wrote with Times colleague Alexander Burns, 6 p.m. Monday at the Ron Robinson Theater, 100 River Market Ave., Little Rock, under the auspices of the Central Arkansas Library System in partnership with the Political Animals Club. A book signing, coordinated by WordsWorth Books, will follow; reserve a copy by calling (501) 663-9198 or via wordsworthbookstore.com. Admission is free; however, registration is required via tinyurl.com/5pujfxr7.

Jonesboro's Foundation of Arts opens its 2022-23 theater season in August with the musical "Godspell" (music and lyrics by Stephen Schwartz, book by John-Michael Tebelak, loosely based on the Gospel of Matthew) at the Forum Theater 115 E. Monroe Ave., Jonesboro.

Because the city of Jonesboro plans to remodel the Forum Theatre, where the Foundation stages most of its productions, this fall, specific dates are to be announced.

"Selections from the Permanent Collection: Feng Zikai," prints by the late Chinese painter and illustrator Feng Zikai, a pioneer of manhua (Chinese comic art), opens Saturday at the Fort Smith Regional Art Museum, 1601 Rogers Ave., Fort Smith. Zikai (1898-1975), is known as the "artist of children" for his paintings depicting children -- often his own -- in his works. The exhibit will remain up through Sept. 11. 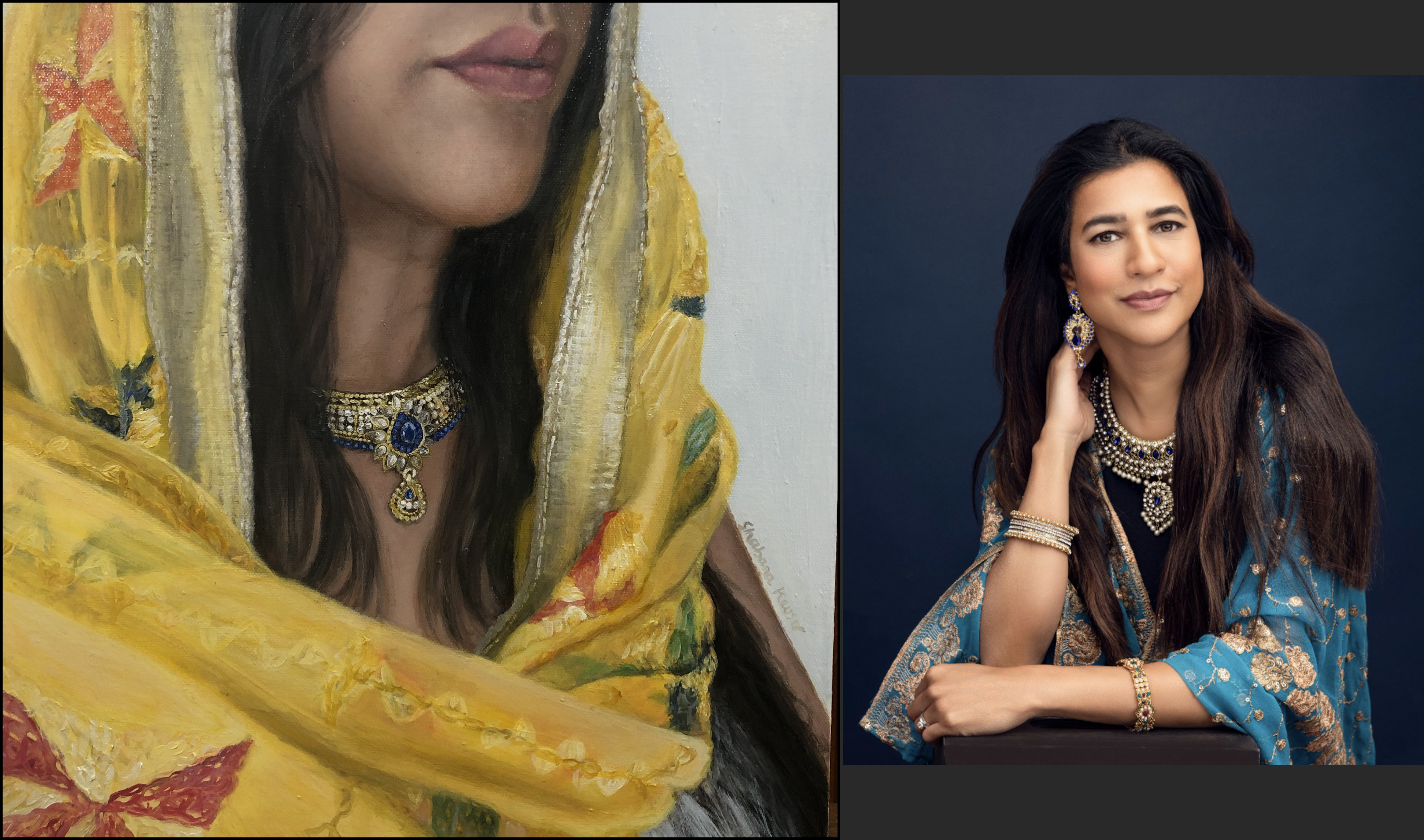 "Dupatta #5" is one of several oil paintings by Shabana Kauser (right) depicting women wearing the dupatta, a South Asian scarf, on display Saturday-Sept. 11 at the Fort Smith Regional Art Museum. (Special to the Democrat-Gazette)  Also opening Saturday and on display through Sept. 11 at the Fort Smith museum: "Dupatta: Journeys of Life and Cultural Identity," Shabana Kauser's contemporary portraits in oil and mixed media featuring women wearing traditional fabrics of the dupatta, a South Asian scarf. Kauser will give an in-person lecture, 6-7 p.m. June 17; admission is $5, free to museum members.

Winners of the Arkansas Historic Preservation Program's 2022 Preserve Our Past Art and Essay Invitational, in which students from around the state submitted works focusing on historic properties in Arkansas that are older than 50 years: