Brown shines for Celtics in Finals 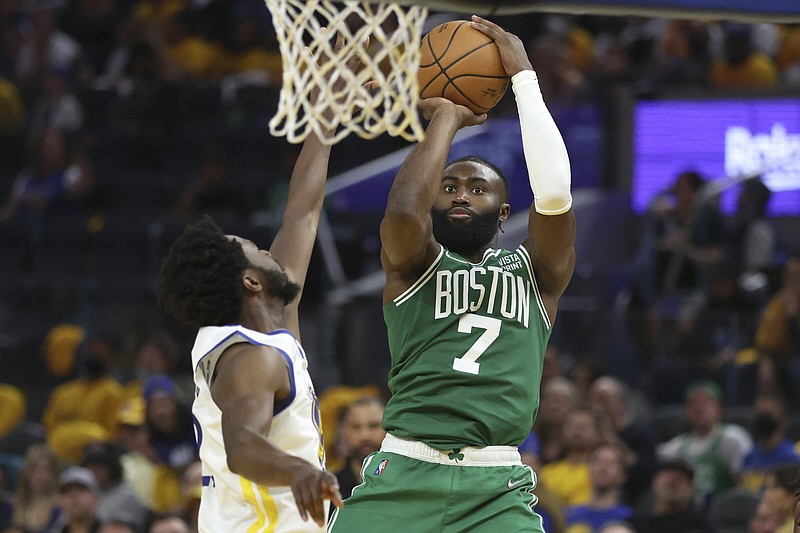 Boston guard Jaylen Brown (7) shoots over Golden State forward Andrew Wiggins during the second half of the Celtics’ loss to the Warriors on Sunday in Game 2 of the NBA Finals in San Francisco. Brown is averaging a team-best 22.7 points and 7.3 rebounds per game through the first three games of the Finals. (AP/Jed Jacobsohn)

BOSTON -- There was a time when the narrative surrounding Jaylen Brown was that he was a redundant player on a Celtics team shaping its identity around budding superstar Jayson Tatum.

Though he was a recent All-Star on a team packed with young, homegrown talent, Brown was considered by outsiders to be a potential trade chip Boston could use to adjust a roster that didn't get past the conference finals during his first five seasons.

Cries to jettison the third overall pick of the 2016 draft only grew louder after a tepid 18-21 start to this season under new coach Ime Udoka that had veteran Marcus Smart calling out the Celtics' young stars.

Six months and a run to the NBA Finals later, Mr. Expendable is suddenly Mr. Indispensable as the Celtics pursue their 18th championship.

"It's hard for me to reflect on moments when I'm in the heart of the storm," Brown said. "But everything, all the adversity, all the ups and downs and negative things, indirectly and directly, has helped build me to where I'm at."

Brown is averaging a team-best 22.7 points and 7.3 rebounds through the first three games of the Finals. He delivered probably his best performance of the playoffs -- 27 points, 9 rebounds and 5 assists -- as Boston beat the Golden State Warriors 116-100 in Game 3 to take a 2-1 series lead.

His 17-point first quarter set the tone for Boston's attack, but Udoka said Brown's game has evolved on both ends.

"The versatility he gives us on the defensive end, is what it is. I think that goes trickle-down with Marcus and our bigs as well as our big wings," Udoka said. "We're asking [for] more communication, more recognition, and he is one of the guys that's improved throughout the season as far as that."

While Brown has been locked in during the playoffs, Tatum said he and Brown knew there were questions about whether they could coexist after the team's slow start. He said they've figured out how to meld their their skillsets and personalities.

"I think all of those things helped, from saying that we need to split the group up, get rid of somebody or me and JB can't play together," Tatum said after Boston beat Miami to win the Eastern Conference title. "That fueled us to figure it out and not run from it. ... That we trust in each other and we had to be better."

Under the tutelage of Udoka and his staff, both players have learned to play off their teammates more.

Tatum has steered away from his past tendencies of relying on isolation and jump shots. Instead, he's using the double teams he draws to shuffle the ball to Brown and others to share the scoring load.

Brown, too, has morphed his game. Against Golden State in particular, he's been slashing inside, finding mismatches and picking his spots against the Warriors' small lineups.

Smart said the aggression of Brown and Tatum has become contagious.

"They're very adamant about what they want, what they're going to do with the ball, with making decisions and making reads," Smart said. "They've grown and matured in that aspect. They knew in order for us to reach our full potential that they were going to have to take that step. They took the challenge, and they're showing it and it's proven right now."

Brown has also been a steadying voice, reminding his teammates to block out distractions such as Golden State's Draymond Green's attempts to rattle the Celtics with his physical play.

On Jan. 31, at the start of Boston's late-season turnaround, Brown tweeted, "The energy is about to shift." Given his recent performance, his words are looking less cryptic and more prophetic.

And Brown has shown more appreciation for his journey to Finals stardom.

"I feel like I haven't always been put in the best position to be the best version of myself, and that's aided me into getting better and to working harder," Brown said. "Everything that I've learned and acquired here directly or indirectly has helped me, and I think it's going to help me going forward. If I would have to reflect, I'm just grateful for each and every experience that you go through because it just makes you who you are." 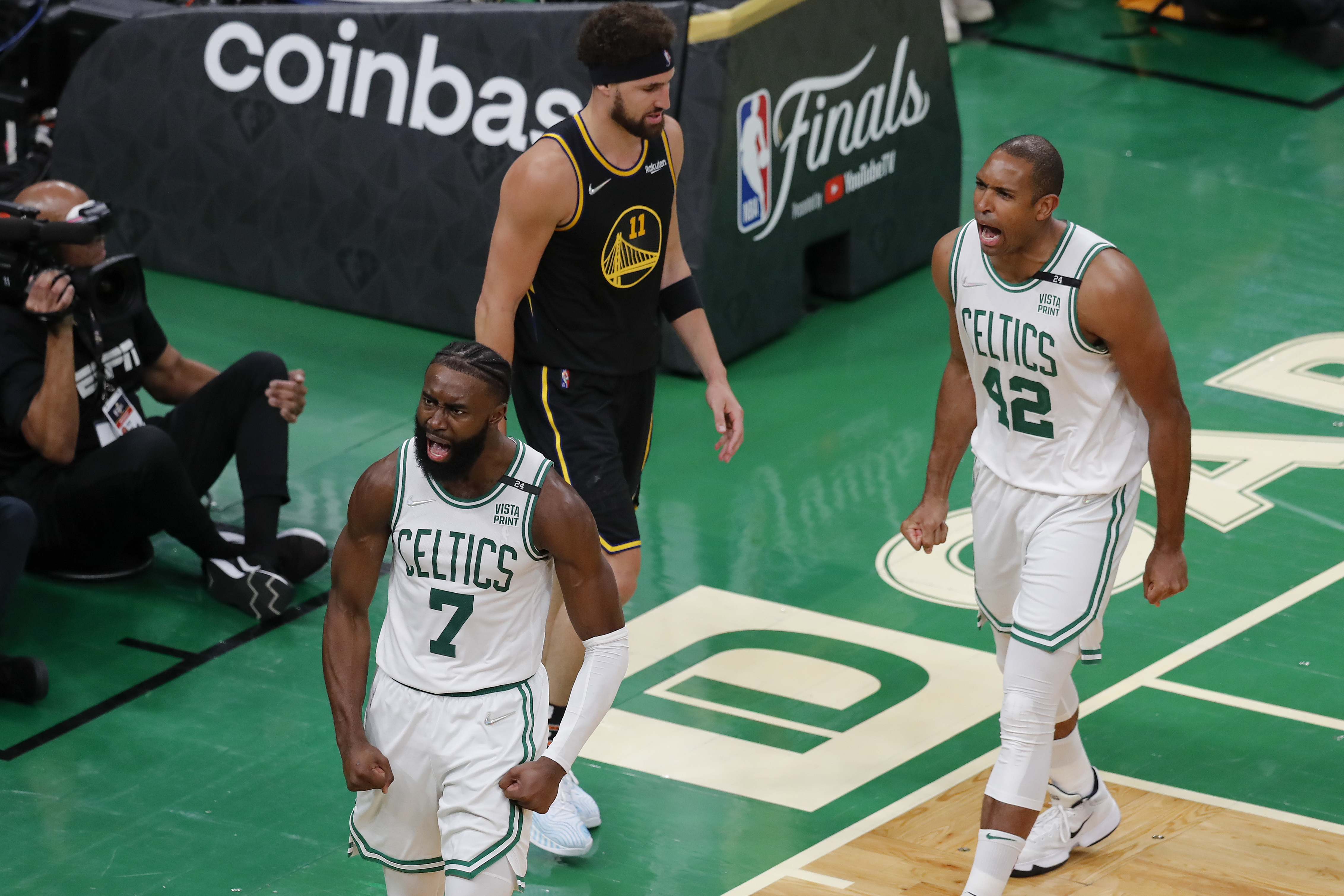 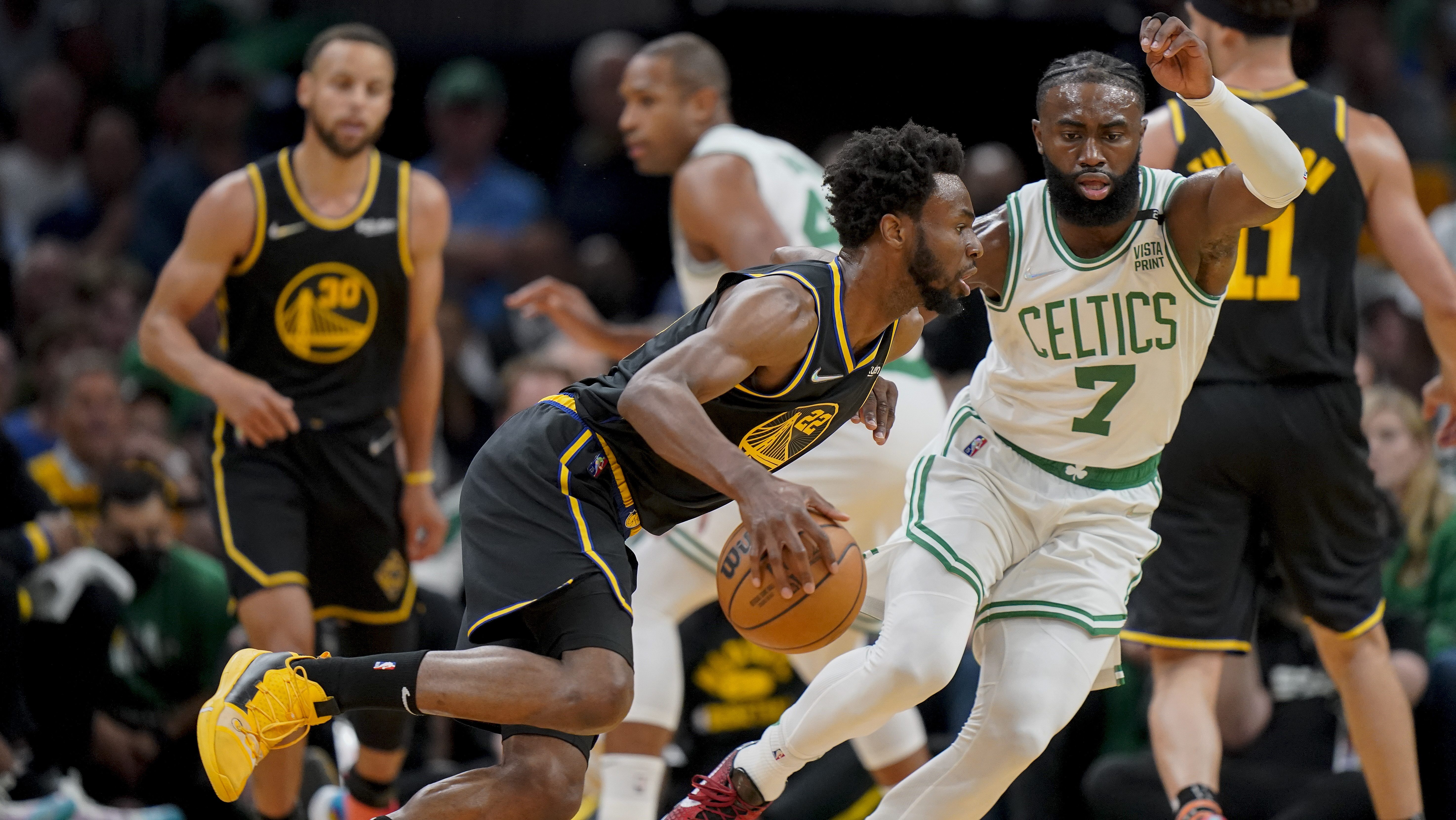 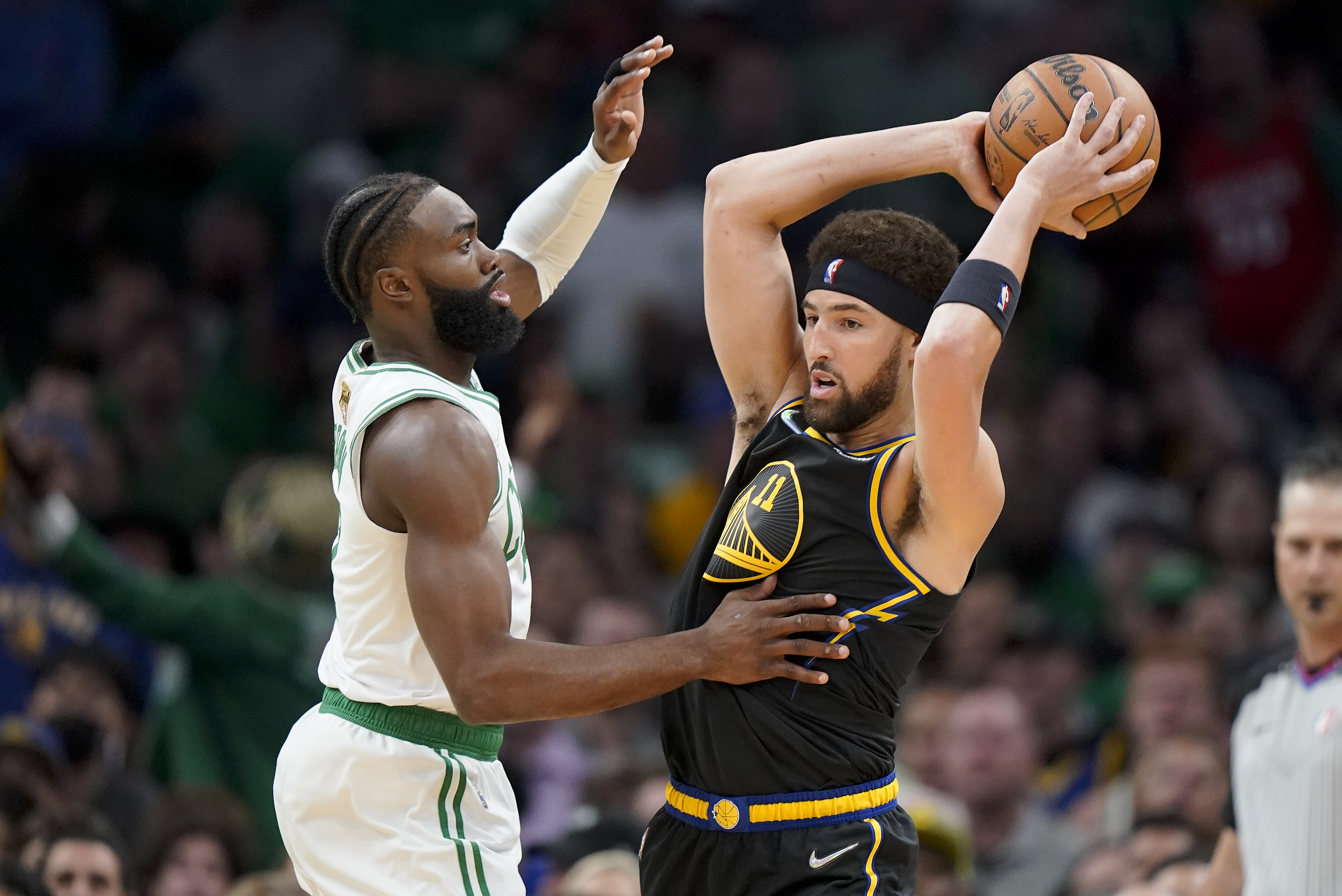