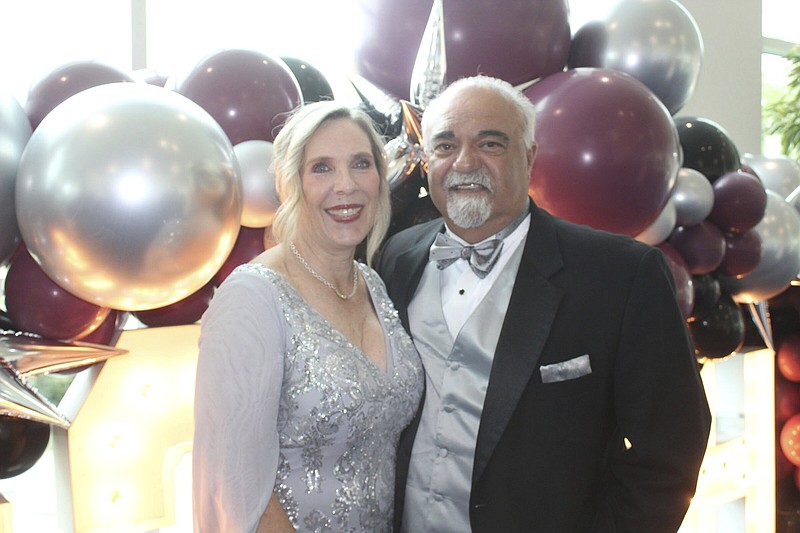 The Arkansas Urology Foundation celebrated its 25th birthday June 4 at its Silver Anniversary Ball, a black-tie affair held at the Statehouse Convention Center.

Established in 1996, Arkansas Urology was founded at a time when urological concerns were discussed largely behind closed doors -- if at all -- and has steadily led the charge to bring such medical problems as prostate cancer, sexual health and other urological conditions out of the shadows.

Proceeds from the Silver Ball will go to the foundation's new Dr. Mack Moore Annual Health Fund. Named for Dr. John "Mack" Moore, the fund also serves as a lasting tribute to the longtime physician and a founding partner of Arkansas Urology.

David Bazzel and Laura Monteverdi served as masters of ceremonies for the event that raised more than $500,000.

Moore -- along with fellow Drs. Keith Mooney, Gail Reede Jones and Tim Langford -- led a champagne toast to celebrate 25 years. The toast was sponsored by AU Foundation board member Sharon Vogelpohl and her company MHP.

The evening included silent and live auctions and ended with dancing the night away to the Rodney Block Collective.