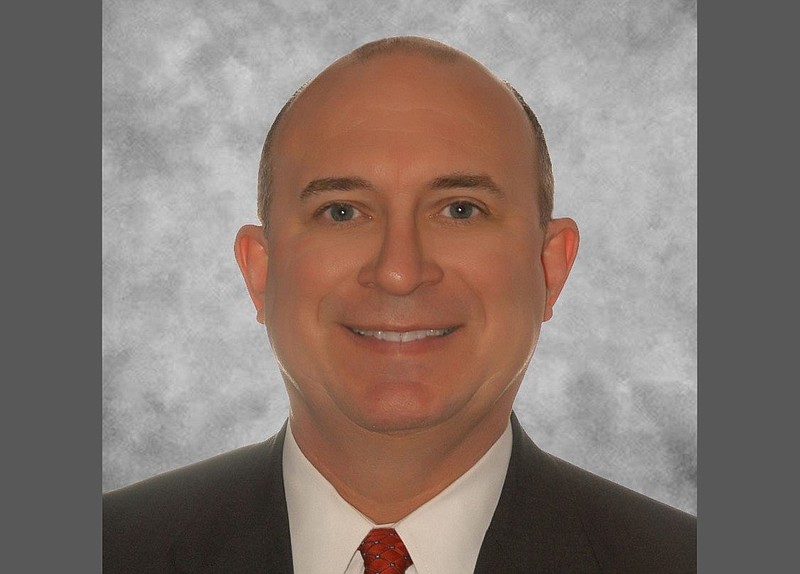 Little Rock blogger Russ Racop, 63, was jailed on Wednesday to serve a six-month term for three counts of misdemeanor harassment after failing to find a Pulaski County Circuit judge to countermand his sentencing order while he appeals his conviction.

Racop, a former candidate for Little Rock City Council, who blogs and tweets as Bad Government in Arkansas, Bad City of Little Rock and Snarky Media, was convicted of two counts of harassment on Monday by Sherwood District Court Judge Milas Hale. The judge further found that Racop's actions had violated the conditions of a one-year suspended sentence for an earlier harassment conviction, court records show.

Hale, who was assigned the cases after Little Rock District Judge Melanie Martin recused, ordered Racop to surrender by 4 p.m. Wednesday. Hale declined a request by Racop's lawyer to stay the sentence ahead of the appeal.

Hale also fined Racop $1,000, and required him to take an anger management course and serve six months on probation once he gets out of jail. The judge further barred Racop from publishing anything about his accusers for the next year and ordered him to stay away from them.

His lawyers filed the paperwork on Wednesday for the appeal, which would give him the opportunity for a new trial in circuit court. The appeal included a petition to suspend Hale's sentencing order, but they could not find a judge who would accept the case.

The first two judges who received it -- Cathi Compton and Karen Whatley -- recused. The case was reassigned to Judge Wendell Griffen shortly before Racop's deadline to surrender to jail.

Court filings show that Racop, acting as his own attorney, was first convicted of harassment in September, resulting in a $500 fine and a court order that he not publish on social media anything about his accuser, city Recreation Facility Supervisor Larry Gilmore, and that he stay away from Gilmore during his sentence. The judge further ordered Racop to remove anything he had previously published about Gilmore, and to have no contact with Gilmore for the next year.

According to an arrest affidavit, Racop had accosted Gilmore on two different occasions last year, live-streaming each on Facebook. The first encounter was at the West Central Sports Complex on John Barrow Road in January 2021, involving Racop yelling sexual and homophobic slurs at Gilmore.

Two months later, in March 2021, Gilmore was at the West Central Community Center on Colonel Glenn Road when he encountered Racop again; he reported that the blogger called him a "black fat-a** b*****d" and made an obscene gesture in a display witnessed by another city employee, Calvin Magsby, 39, the arrest affidavit states.

Racop declined to answer police questions about the accusations, stating he was pursuing a hate-crime complaint against Gilmore and City Director Doris Wright, according to the affidavit.

After his September conviction, Racop was twice more accused of harassment, accusations that lead to his Monday conviction. A City Hall security guard, 60-year-old Willie Boyd, swore out an arrest affidavit over an Oct. 29 incident in which he said Racop gave him the middle finger and then accosted a delivery driver who had parked in a handicapped space at the building. After getting the driver to move, Racop yelled at him, telling Boyd to "get up off [his] fat a**."

In front of at least two co-workers, Anita Henderson and Jennifer Brune, Racop yelled what Boyd said he considered to be an offensive "racially motivated" statement, the arrest affidavit states.

"This son of a b**** is sitting on his fat a** and ain't doing nothing about that lady in the handicapped spot. He needs to go back to the plantation where he came from," Racop said, according to Boyd in the affidavit.

Jessica Duff, the executive director of communication for the Pulaski County Special School District, also swore out a harassment complaint over a Nov. 15 post on his Bad Government blog that included her confidential Social Security number. The number was blurred out but not enough to make it completely illegible, Duff, 38, reported, stating that the post was removed the next day when she complained about it to Racop's web host.

Five days later, the post was republished on Racop's blog, then removed five days after that when Duff complained again, according to her affidavit.

She stated that Racop had notified her by email 10 days before he posted the number that he had received it accidentally in a Freedom of Information request, although the number is not releasable.

She said he twice more republished the post with her Social Security number, and each time she had it removed by reporting it to his web host.