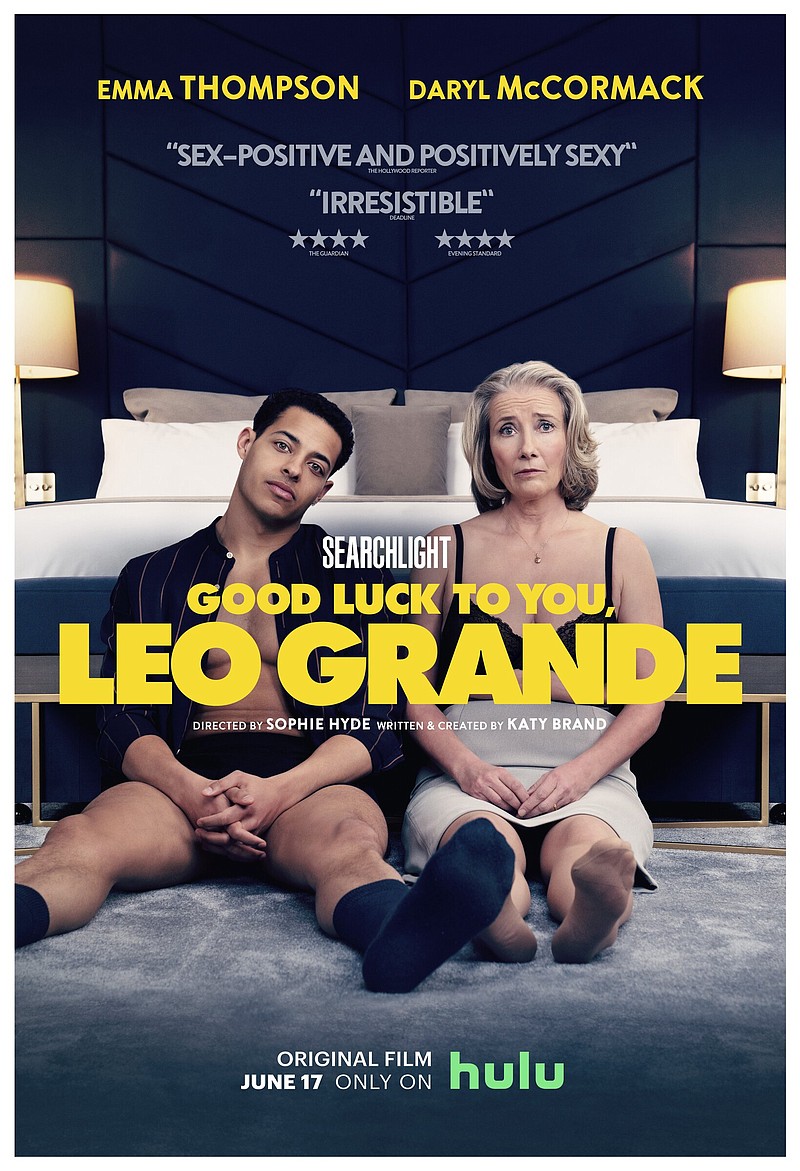 “Echoes of the Empire: Beyond Genghis Khan” (not rated, 1 hour, 30 minutes, On Demand) This breezy if shallow historical documentary serves up an overview of the past and present of Mongolia, a country that’s little known to most of us, by director and novelist Robert H. Lieberman. It’s the third in the trilogy of films that includes “Angkor Awakens” and “They Call It Myanmar.”

“Fortress: Sniper’s Eye” (R, 1 hour, 37 minutes, DVD and Blu-ray ) This nonsensical action cyber-thriller, which continues the baffling plot begun in 2021’s “Fortress,” starts up weeks after a deadly assault on Fortress Camp when Robert (Bruce Willis) makes a daring rescue to save Sasha (Natali Yura), widow of his former nemesis Balzary (Chad Michael Murray). But back in the camp’s command bunker, it appears Sasha may have devious plans of her own. With Jesse Metcalfe, Ser’Darius Blain, Kelly Greyson, Michael Sirow; directed by Josh Sternfeld.

“Granada Nights” (not rated, 1 hour, 25 minutes, Amazon Prime Video, iTunes, Apple TV) An unambitious romantic comedy in which a British-Pakistani tourist on a surprise visit to the beguiling city of Granada, Spain to visit his girlfriend finds heartbreak waiting, so he tries to make the best of his journey by befriending a culturally diverse group of international students and eccentric locals. With Antonio Aakeel, Quintessa Swindell, Oscar Casas; directed by Abid Khan.

“End of the Line” (not rated, 1 hour, 5 minutes, On Demand) Emmett Adler’s award-winning documentary is a character-driven political drama about the New York City subway crisis that dives into dire modern-day troubles that accelerated in the late 2010s when flooding, overcrowding, power failures, and derailments have become commonplace. Then covid-19 came along.

“Mid-Century” (R, 1 hour, 45 minutes, On Demand) This stylish horror thriller concerns an ER doctor and her husband who, upon renting a glamorous architecturally significant house, soon learn that its designer and his two wives died there, but it seems their spirits are still inhabitants. With Shane West, Sarah Hay, Bruce Dern, Stephen Lang, Vanessa Williams; directed by Sonja O’Hara.

“Abandoned” (PG-13, 1 hour, 42 minutes, On Demand) A well-cast horror thriller in which Sara (Emma Roberts), her husband Alex (John Gallagher Jr.), and their infant son move into a remote farmhouse (why do people do this?) which harbors a dark and tragic history. With Paul Dillon, Michael Shannon.