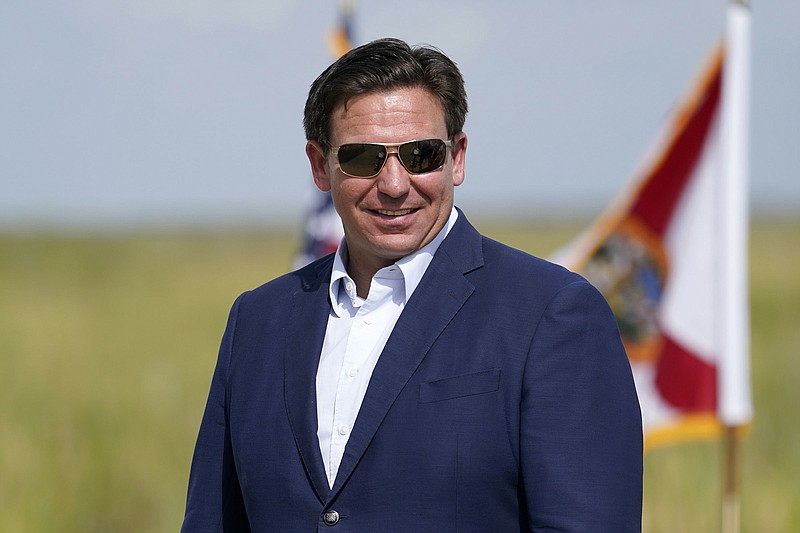 Florida Gov. Ron DeSantis won’t facilitate the distribution of covid-19 vaccines for toddlers, though he said they’ll be available to those who want them. (AP/Lynne Sladky)

WASHINGTON -- Florida doctors will be able to order covid-19 vaccines for children under 5 from the federal government, the White House said Friday, after Republican Gov. Ron DeSantis said the state would not order and distribute the shots in the state.

The state was the only jurisdiction in the nation to decline to place advance orders for the pediatric shots, which received authorization from the Food and Drug Administration on Friday.

Final authorization from the Centers for Disease Control and Prevention is expected in the coming days, clearing the way for the last remaining unvaccinated age group to obtain shots. The vaccines will be available to children as young as six months.

In a statement Friday, the White House welcomed the news that DeSantis was permitting individual doctors to order vaccines for their patients.

"We have begun shipping vaccines to children's hospitals and pediatricians in every state in the country except Florida," said Dr. Ashish Jha, White House covid-19 coordinator. "The governor's failure comes at a price to parents and families of Florida."

The jabs will be available quickly at pharmacies and community health centers, which can preorder them directly from the federal government, Jha said. But children's hospitals, clinics and individual doctors' offices will be at a disadvantage to other states that allowed their doctors to preorder, he said.

Jha took a swipe at DeSantis, who has frequently said he is defending parental rights in healthcare and educational decisions, saying, "This administration trusts parents."

"We know there are parents across America of kids under 5 who've been waiting a very long time, and for many of them, this delay introduced by the actions of the governor and the Department of Health, I think is unconscionable," he said.

DeSantis at the Thursday news conference minimized the delays and defended the state's refusal to order the vaccines.

"Doctors can get it. Hospitals can get it. But there's not going to be any state programs that are going to be trying to get covid jabs to infants and toddlers and newborns," he said. "That's not where we're gonna be utilizing our resources."

Federal officials believe most parents of young children plan to get their kids vaccinated at their pediatrician's office, rather than pharmacies or hospitals, and criticized DeSantis for slowing access to the shots.

"Even though Governor DeSantis reversed course and is now ordering vaccines, we will pull every lever to get pediatricians across Florida vaccines as quickly as possible," White House press secretary Karine Jean-Pierre said. "This is an encouraging first step, and we urge the state to order vaccines for its state and local health departments, so that all Florida parents have the opportunity to get their children vaccinated."

DeSantis' decision not to preorder shots means the state is falling behind preorders that were prepared to ship as soon as the FDA issued its emergency use authorization. Jha said the administration was working to fill Florida's orders as soon as possible, but said it would be days behind other states in the vaccination program.

However, under CDC rules, providers can order vaccines only once an Emergency Use Authorization has been issued, Redfern said. Jha disputed that, saying that outside of Florida, states and public health departments have been able to help doctors and children's hospitals place preorders for shots for two weeks.

The state won't have an already existing stockpile of the vaccines to push out to children's hospitals for use on Day 1 of authorization. However, any provider can order shots and get them with days or a week, according the state health department.

"Florida SHOTS will allow individual providers to order shots the way they always have," Redfern said.

While DeSantis said the state had plenty of vaccines, officials cautioned that shots approved for under-5 kids contain specialized instructions and syringes appropriate for that age group, and vaccines labeled for older kids shouldn't be used for the youngest cohort. Pfizer's pediatric vaccine for younger kids has a smaller dosage than for older ones. 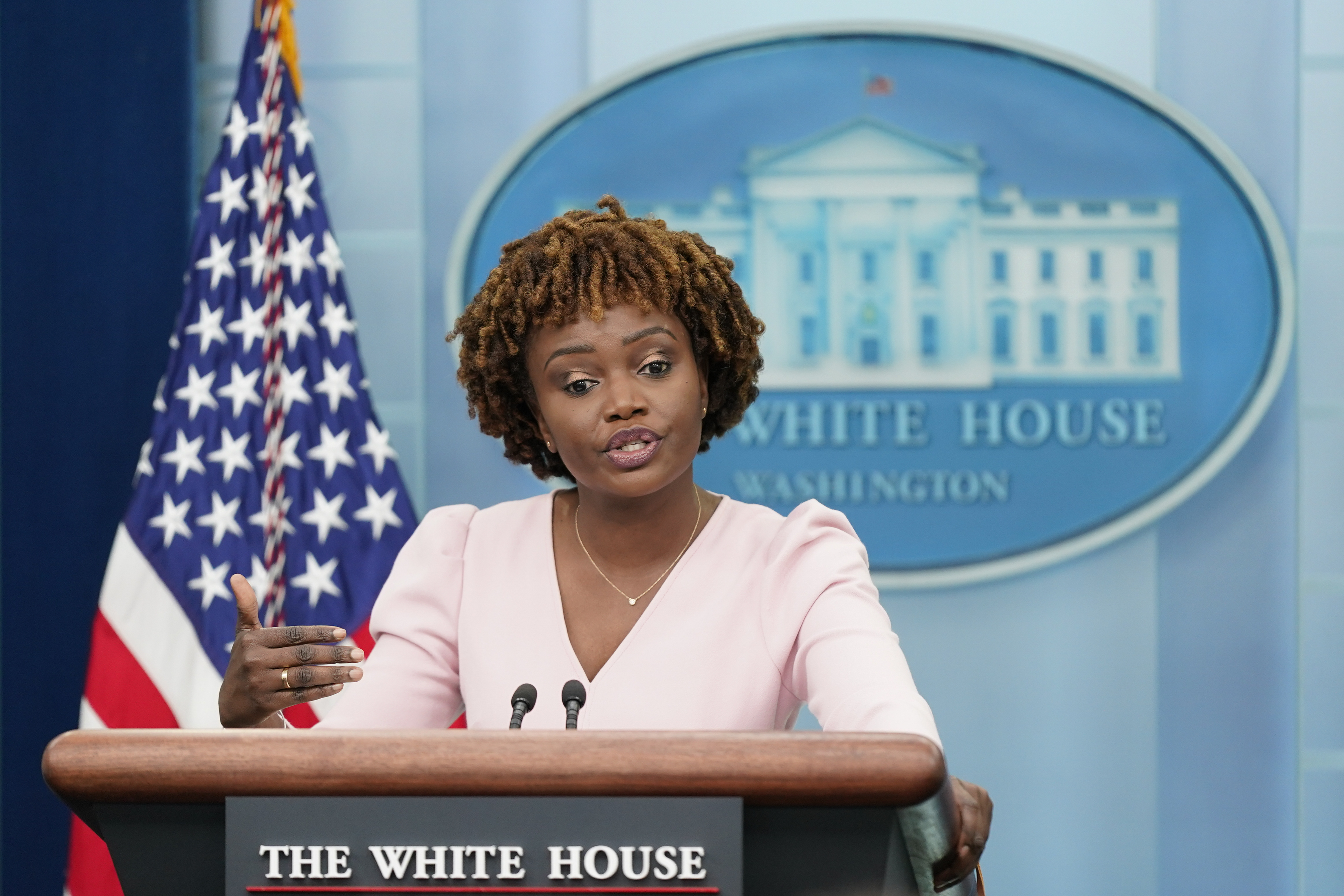