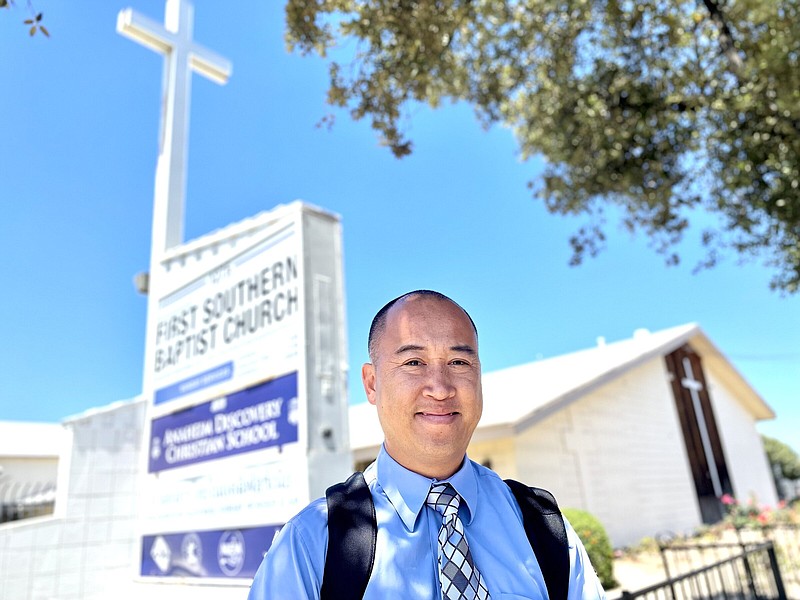 ANAHEIM, Calif. -- Joanie Burgess is old enough to remember Orange County before the arrival of Disneyland, when the city's population was fewer than 15,000 and its cash crop was citrus, not tourism.

She also remembers when First Southern Baptist Church of Anaheim was still in its infancy, small enough to meet in people's homes, so poor that it couldn't afford its own sanctuary.

Burgess' grandparents, originally from Mena, were charter members of the congregation.

"Basically, they came out [to California] because of the Depression and all that," she said. "They ended up in Anaheim."

Her grandfather's dream of starting his own chicken farm failed to come to fruition, thwarted by rheumatoid arthritis that nearly crippled him.

But his dreams of building a Southern Baptist Church were ultimately fulfilled.

Initially, the Baptists gathered at the home of Mr. and Mrs. Chester W. Harroun, Oklahoma transplants who had lived in Orange County since 1942.

Officially organized on July 15, 1951, its 25 charter members initially met in the local VFW Hall. By June 1952, the congregation had grown enough to buy the old Grace Lutheran Church property for $18,000.

Banks weren't jumping over themselves to loan the Baptists money; members borrowed the money, using their own houses and cars as collateral.

With the congregation growing, members decided in February 1955 to buy a plot of land big enough to build a new sanctuary. The 2.5 acre site, bought for $23,000, is where the new church was built and where it remains, 67 years later.

To make it happen, Burgess' family was willing to make sacrifices.

"My dad mortgaged our house to have this property right here," Burgess said.

At the time, it didn't look like prime real estate.

"It was very agricultural; it was all open," she said.

Rather than hiring professionals to do the work, members of the congregation did much of the heavy lifting themselves.

The new building was completed in 1955 but, due to continuing growth, the space soon proved insufficient.

In 1960, a new sanctuary was completed. That year, weekly Sunday School attendance approached 350.

However, in the years that followed, the church lost its momentum.

By 2006, there were only about eight active members left.

People talked, for a time, about selling the building. It's a concept that Victor Chayasirisobhon, the congregation's pastor since 2006, adamantly rejected.

"In California, property's at a premium," he said. "Lots of places are being offered big bucks to sell their churches."

The son of Thai immigrants, Chayasirisobhon was elected first vice president of the Southern Baptist Convention earlier this week.

If Chayasirisobhon has his way, there won't be any real estate transactions on the horizon for his congregation.

"I always said, 'I don't believe you sell anything that belongs to God,'" he said. "If this belongs to the Lord, we can't sell it; we have to share it."

Chayasirisobhon has done just that. In addition to the church he leads, five other Baptist bodies also assemble there. A Thai church meets upstairs and two Spanish-language congregations meet there as well. A group of Kenyan Baptists gathers there too. During the pandemic, a new house of worship, Echo Church, held meetings on the front lawn.

Last Sunday, a multi-ethnic crowd gathered to worship. During the service, two young people were baptized and the congregation paused to acknowledge Filipino Independence Day, which fell on June 12 as well.

Afterward, worshippers enjoyed a leisurely breakfast -- provided free of charge -- to everyone in attendance.

Chayasirisobhon, who is currently president of the California Baptist State Convention, doesn't charge other Baptist entities to use the space.

A healthy church is a lively church, he maintains.

Chayasirisobhon says he's driven to spread the gospel, in part because he comes from a family where the males, all too frequently, had short life spans.

But beyond that he's convinced, he said, that Jesus is preparing to return to earth. 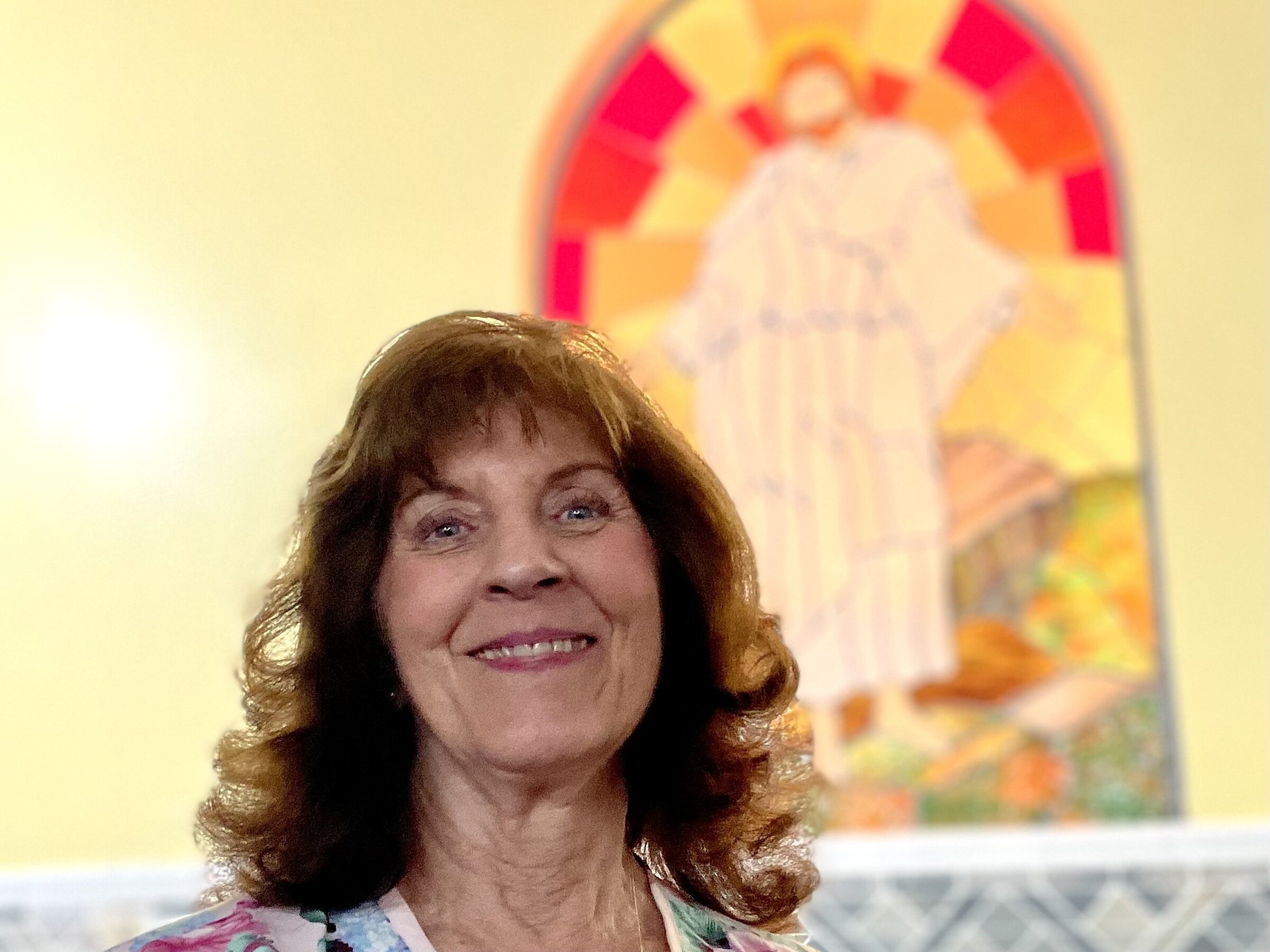 Joanie Burgess, the granddaughter of migrants from Mena, has been part of First Southern Baptist Church of Anaheim since the 1950s. (Arkansas Democrat-Gazette/Frank E. Lockwood)