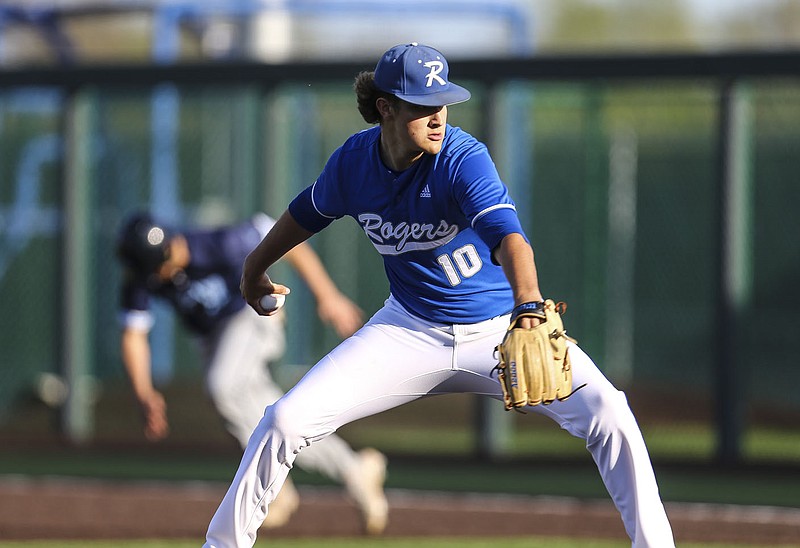 Braxton Haywood said he will use the Arkansas High School Coaches Association All-Star baseball games to do something he didn't get to do very often while playing at Rogers.

The Mounties pitcher said the two games Friday at Conway will give him an extra chance to work on his changeup, a pitch he's trying to add to his repertoire before he heads to Labette (Kan.) Community College.

"I really couldn't throw the changeup during my high school season because I couldn't figure it out," Haywood said. "It's coming around. It's not 100 percent yet, but I'm hoping to get it there by the time the game rolls around.

"I've thrown it a couple of times during the summer. It's mostly for lefties. I threw it maybe five times last week, I think, because there was only one lefty in the lineup. It wasn't too bad, but it will grow."

Haywood was Rogers' top pitcher during the spring as he compiled a 6-2 record with 1 save and helped the Mounties win a second straight 6A-West Conference championship. The right-hander earned all-state honors as he threw 50.2 innings and allowed just 19 runs (16 earned) on 37 hits, and he recorded 59 strikeouts with just 11 walks.

The All-Star games allow Haywood to get another game with fellow Rogers standout Kade Seldomridge, as well as play another game for Mounties coach Matt Melson, who will be the West head coach for the games.

"We were looking for a few POs -- pitchers only -- when we got together as a staff," Melson said. "Braxton was one of the guys we looked at. He's a strike-thrower who had a great senior season, and I thought he really deserved the selection. The coaches in our conference who voted him there were in agreement as well.

"I'm excited to coach him one last time. I really felt for him because his last start at the state tournament was his worst one, and I'm sure he would tell you that as well. That doesn't diminish or make light of what he did throughout the year. He had a super senior season and a key to our success."

The All-Star games, which are being held for the first time since 2019 because of the coronavirus, are structured where pitchers can throw a maximum of three innings. Melson said he has considered using Haywood as one of the starters, but could also use him in a relief role because of the type of pitcher he is.

Haywood said it won't matter when his turn will come to step on the mound and put in his work. Once he is there, his mindset will be what it is in any typical appearance.

"There are going to be some really good players there," Haywood said. "I feel like this is what it will be like when I pitch in college next year, so I can see how I can perform against really good competition.

"There isn't anything really special I want to do down there. I just want to let them hit, put the ball in play and let my defense work. If I can keep that pitch count low, then I can go further into the game." 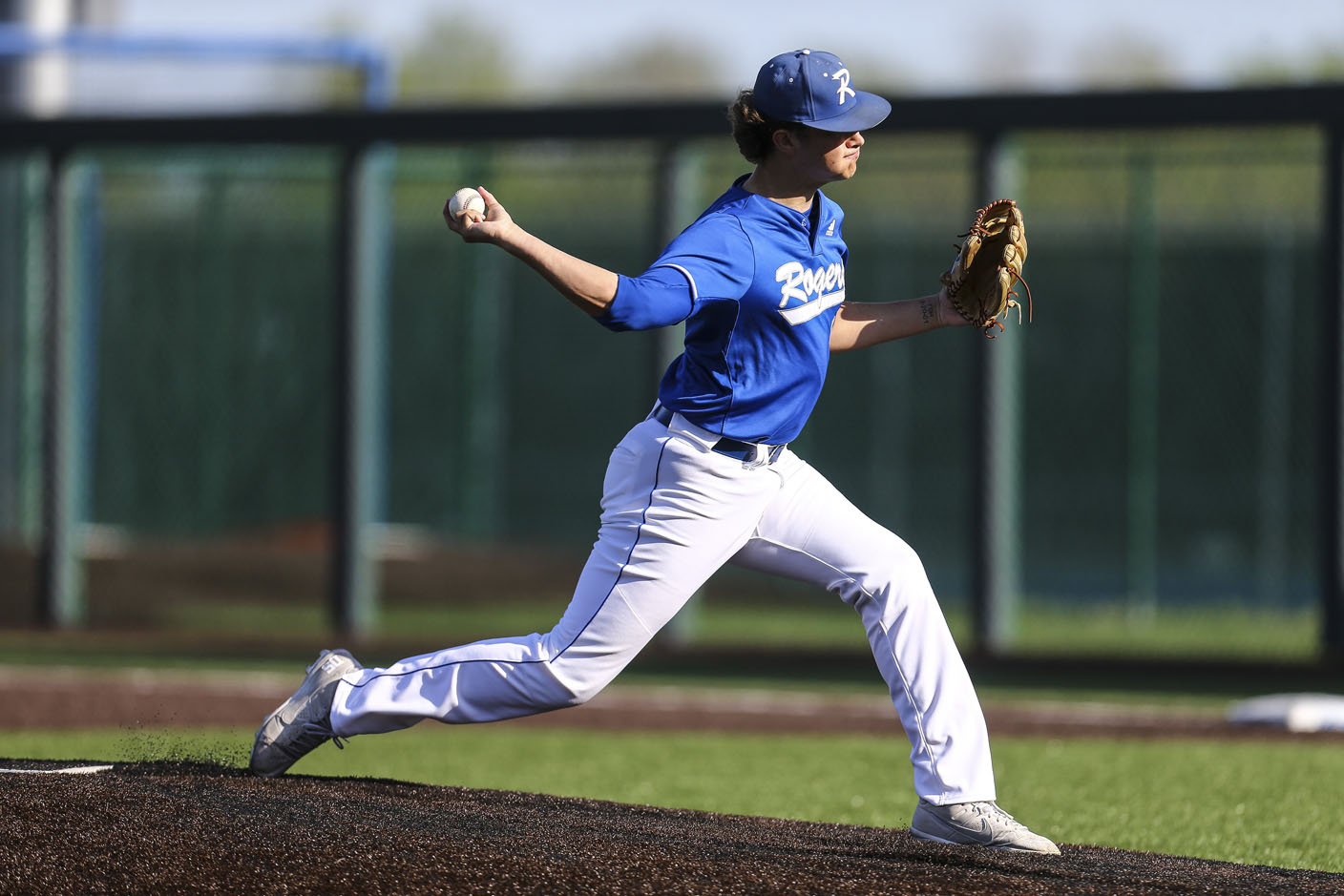