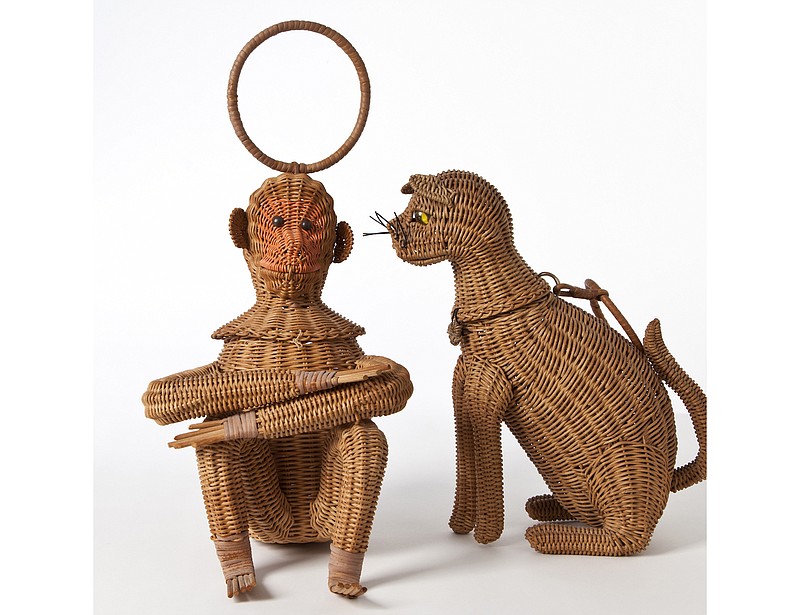 Wicker cat and monkey purses are part of the "Basket Cases" exhibit, on display Tuesday-Sept. 25 at ESSE Purse Museum in Little Rock. 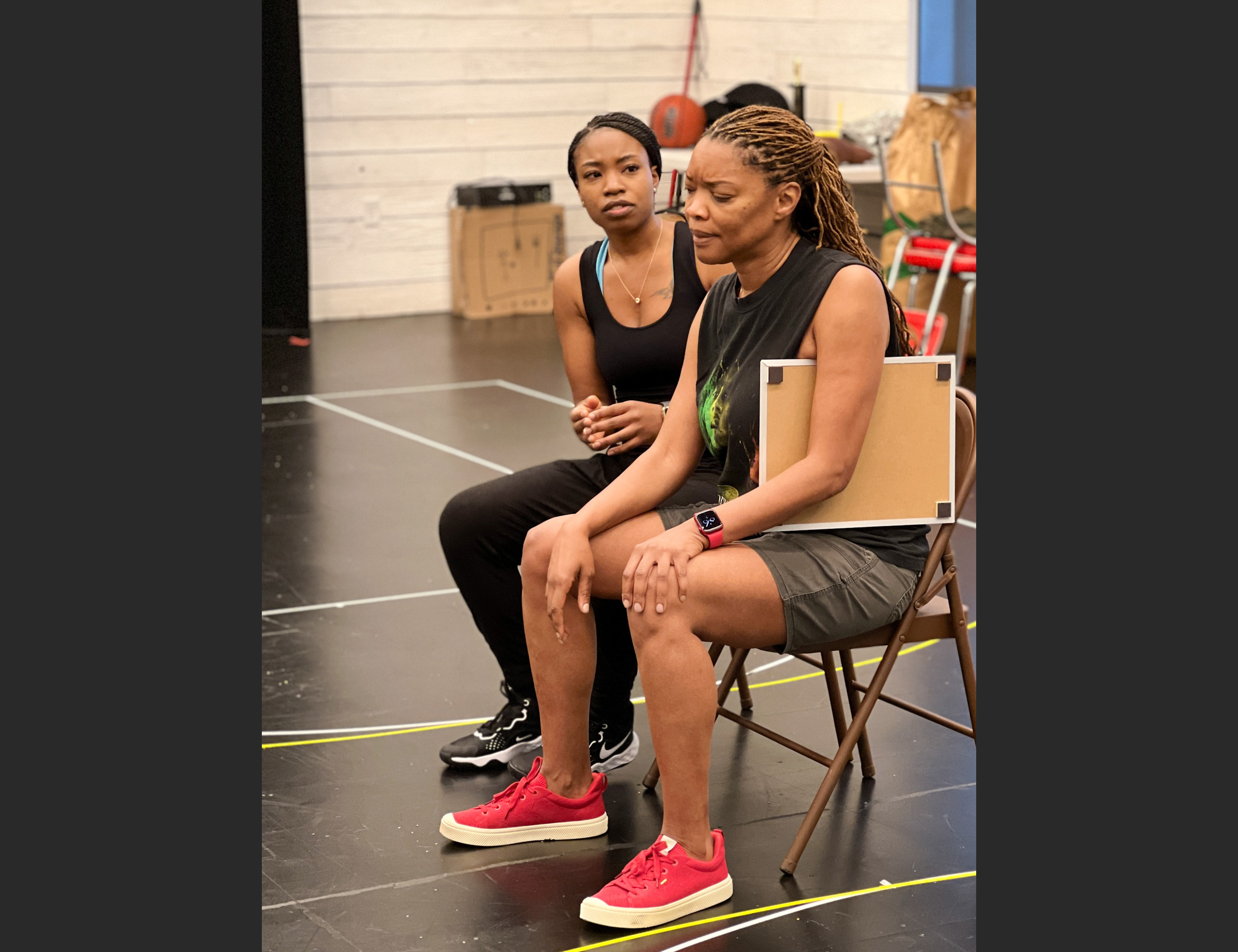 Halili Knox (left) and Erica Matthews rehearse for “FLEX” at TheatreSquared in Fayetteville. (Special to the Democrat-Gazette/L.J. Hightower)
Fayetteville's TheatreSquared is producing, in collaboration with Theatrical Outfit in Atlanta, the world premiere of "FLEX" by Candrice Jones, an Arkansas native and winner of the 2020 Steinberg Playwright Award, today-July 24 at the theater, 477 W. Spring St., Fayetteville. Curtain times are 7:30 p.m. Tuesday-Friday, 2 and 7:30 p.m. Saturday and 2 p.m. Sunday. Tickets are $18-$58. Call (479) 777-7477 or visit theatre2.org/subscribe.

Jones' play focuses on a girls' high school basketball team in 1997 with aspirations to go pro someday while navigating the pressures of being young, Black and female in rural Arkansas. The play was workshopped at the 2021 Arkansas New Play Festival.

Jones, a Dermott native, is also playwright in residence at the Arkansas Repertory Theatre in Little Rock. The Atlanta company will produce the show this fall; the Rep will stream a digital version of the production to subscribers July 12-24. 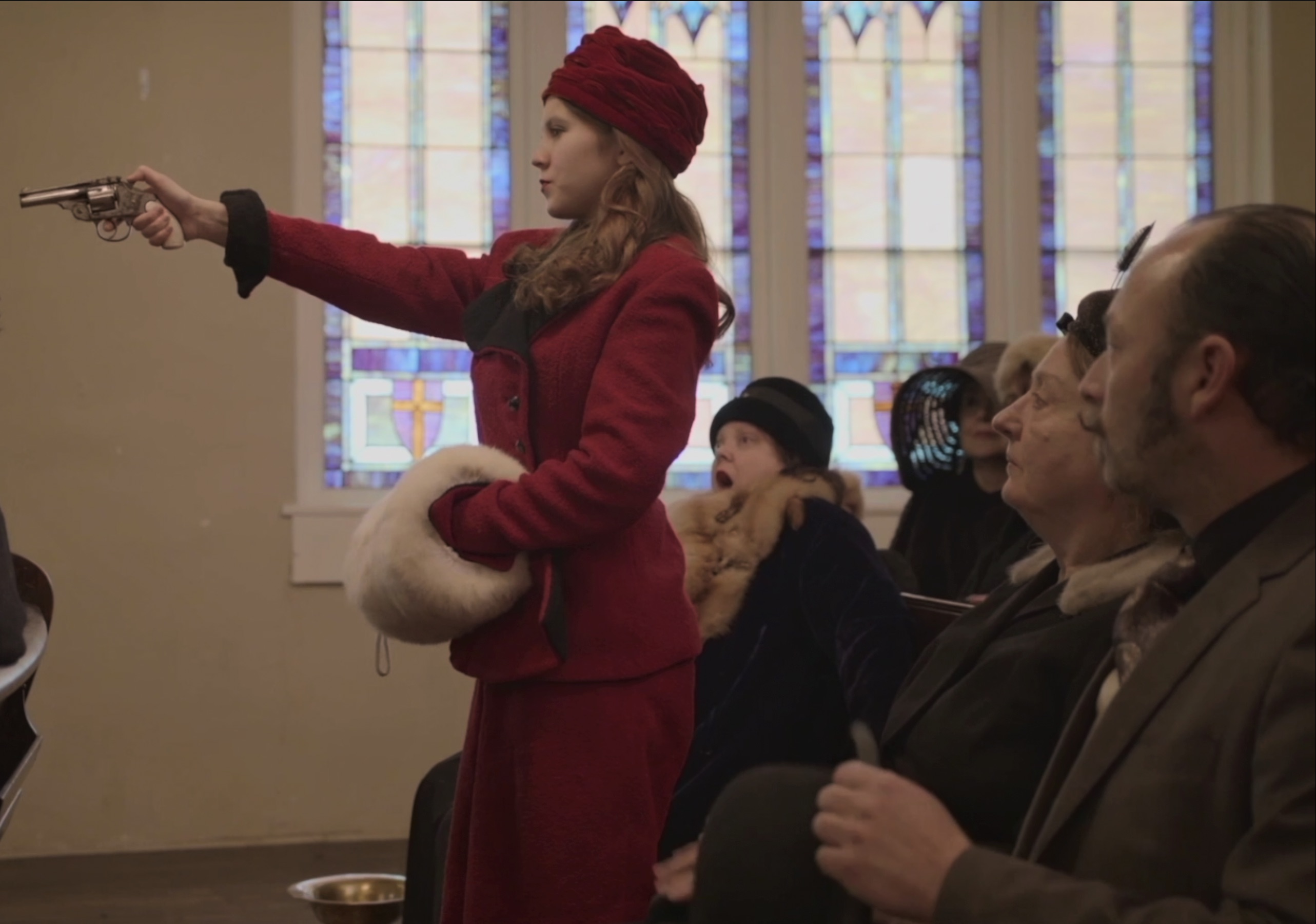 Lilie Lim plays Helen Spence, subject of the documentary “Daughter of the White River.” (Special to the Democrat-Gazette)
"Daughter of the White River," a documentary produced and co-directed by D.W. Parkinson based on her 2013 book of the same name, receives its world premiere at 7 p.m. Wednesday at the Ron Robinson Theatre, 100 River Market Ave., Little Rock. Doors open at 6. Delta-born singer-songwriter SJ Tucker, who created music for the film, performs selections from the score. Sponsor is the St. Charles River Family.

There will also be a Sunday matinee screening, 2 p.m. July 10 at Maxwell Blade's Historic Malco Theatre of Magic & Comedy, 817 Central Ave., Hot Springs. Before the screening, Logan Jenkins, whose music is also featured in the film, performs some score selections on guitar and Hot Springs singer Chibuzo Chinwah will perform "selections of inspirational music," according to a news release.

The film was shot on location throughout the state. Hot Springs actress and dancer Lilie Lim plays documentary subject Helen Spence, who grew up in a houseboat on the White River near St. Charles and at 18 shot and killed Jack Worls at the Arkansas County Courthouse in DeWitt during Worls' murder trial in the death of her father. She later made several attempts to escape from prison while serving a 10-year sentence for manslaughter after confessing to another killing and was shot dead during her final attempt by a prison trusty.