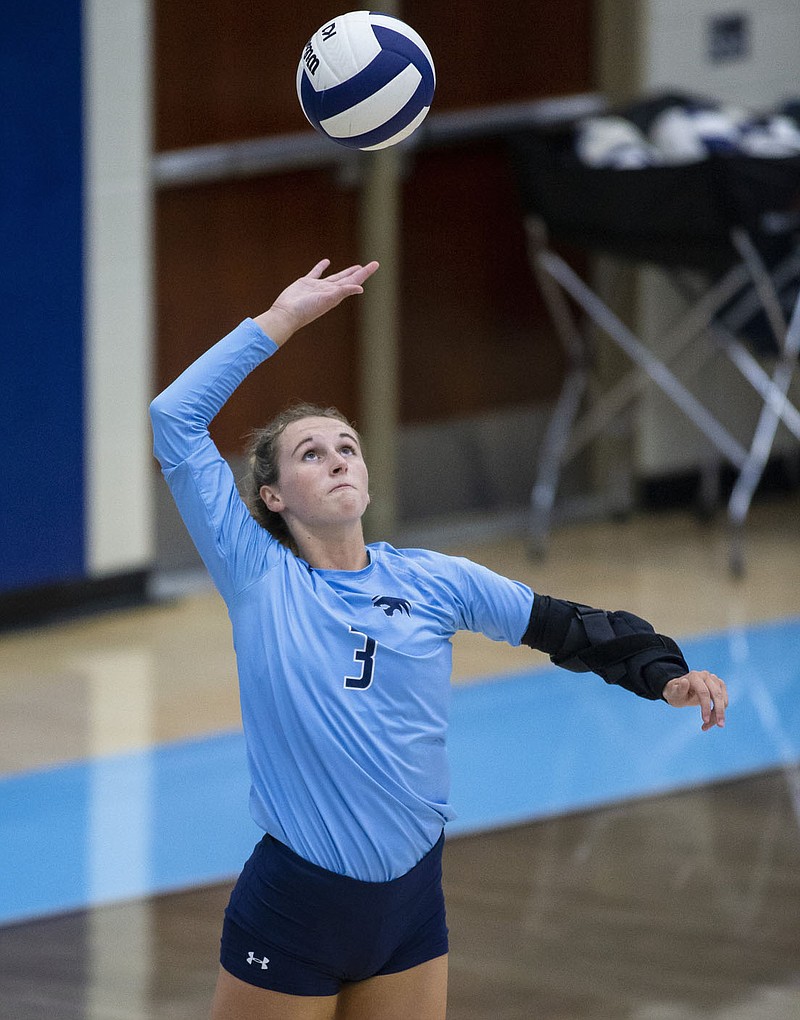 SPRINGDALE -- The smiles. The pure joy. The exhilaration.

That's what Springdale Har-Ber volleyball coach Cassie Loyd remembers most when she called Caylan Koons and Josie McCroskey into her office to tell them they were selected to play in the Arkansas High School Coaches Association all-star game.

"You could see the excitement in their eyes," Loyd said. "We had a lot of really good candidates on our team to play in this game. The spots are limited in the game. But they both really deserve it. What an honor for coaches to pick them. You could tell they were extremely happy and humble that they were chosen."

It would have been a tough task to leave Koons and McCroskey off the roster after the senior year performances they each put together.

They were a driving force for Har-Ber (33-2, 14-0 6A-West) finishing runner-up in the state tournament after being perfect in conference play.

"What a blessing for me as a coach to have them," Loyd said. "When I got the job here, they were sophomores. They have grown so much as players and leaders. It's very special that my first three years at Har-Ber were with them and that senior class of 14 players. They were all incredible."

Koons, who signed to play volleyball at the University of Central Arkansas, from her setter position, was the key to the Wildcats' offense. She earned all-state honors for the third time and finished with 1,038 assists (10.8 per set) to go with 213 digs, 44 blocks and 72 kills this season.

Koons wasn't too bad off the volleyball court either. She earned all-state honors for the fourth time on the basketball court, where she averaged 19.7 points, 7 rebounds, 2.1 assists and 2.2 steals per game in her final season. Koons concluded with 1,829 points over her four-year career at Har-Ber.

"I love dual-sport athletes," Loyd said. "They just bring a different mentality. Basketball is a physical game and she brings that mental and physical toughness to the volleyball court. I loved watching her play basketball. She could easily be playing in the basketball all-star game as well, but she loves volleyball."

McCroskey, who also earned all-state honors, was a huge dual-threat from her libero position for Har-Ber. She led the team with 418 digs (4.4 per set) and 349 serve receptions with only 13 errors and also led the team with 51 service aces.

It hasn't been an easy path for McCroskey, who signed to play volleyball at Pittsburg State, to make the all-star roster, but she more than earned it with her work ethic. McCroskey didn't start her sophomore year. She more than made up for that when she earned a starting role.

"Josie didn't get that starting spot early in her career, but that didn't slow her down from getting better," Loyd said. "She is a workhorse. She kept grinding and didn't let the lack of playing time affect her. She was running the show her junior and senior year. I'm so proud of her and the work she put in to be the best player she can be."

Koons and McCroskey will be heading to different schools at the next level, but they get this one final chance to be teammates again. It's an opportunity Loyd said everyone is excited about.

"They have been playing club volleyball together since they were little," Loyd said. "This is a special game for them for that reason. It's extra special for Caylan with the game being at her new home at UCA. This will be something they remember for the rest of their lives."

Loyd will be in the crowd to watch her former standouts this Friday at 6 p.m. She said she couldn't miss the opportunity for Koons and McCroskey to close out their high school careers because they are family favorites.

"I'm so thrilled for them to play in the all-star game," Loyd said. "They are representing Har-Ber volleyball, but they are just special kids. My own personal children, a 4-year-old and a 3-year-old, love both of them and have UCA and Pitt State shirts picked out to wear already for the game.

"Caylan and Josie both make everyone around them better on and off the court. They are just good human beings." 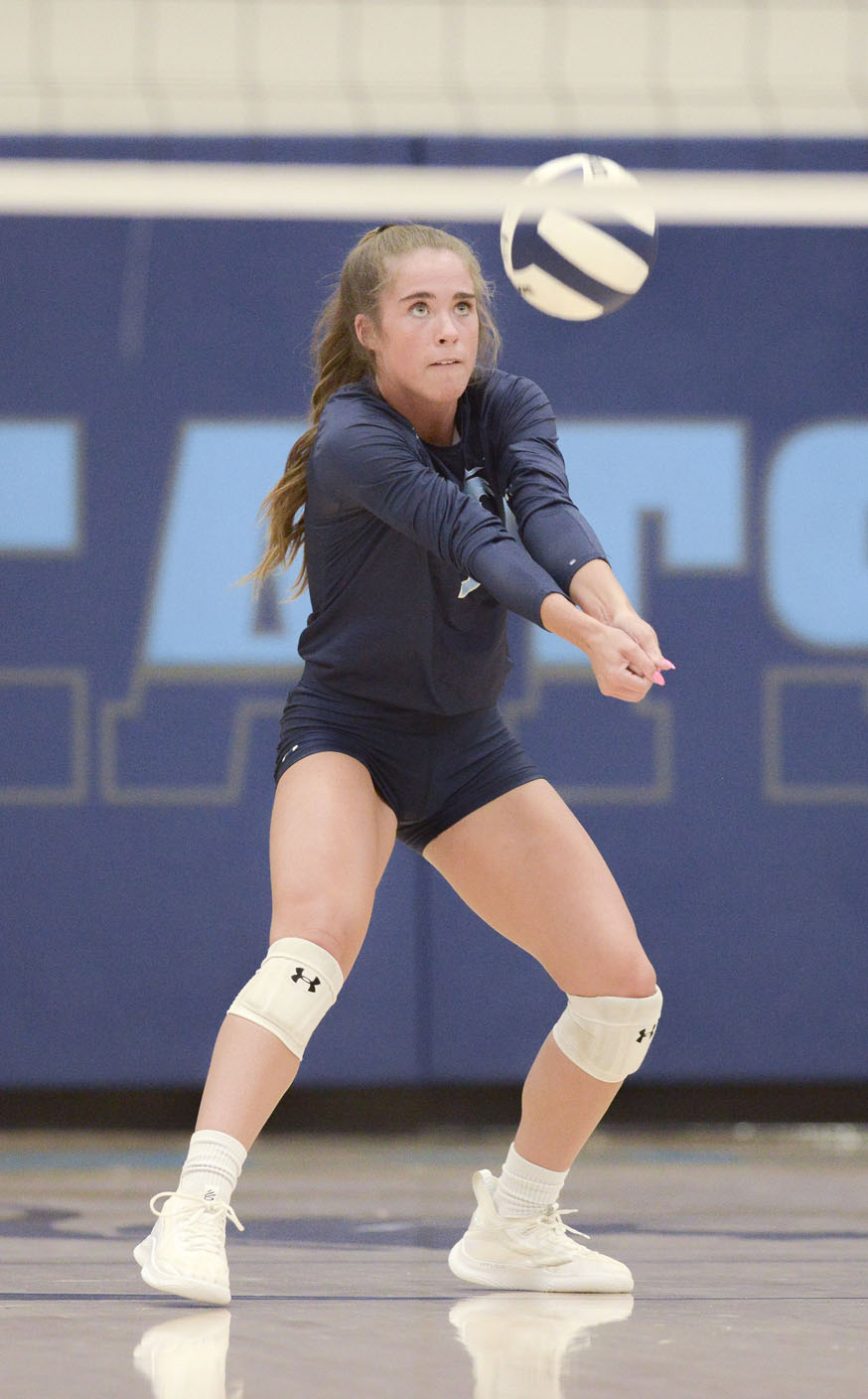